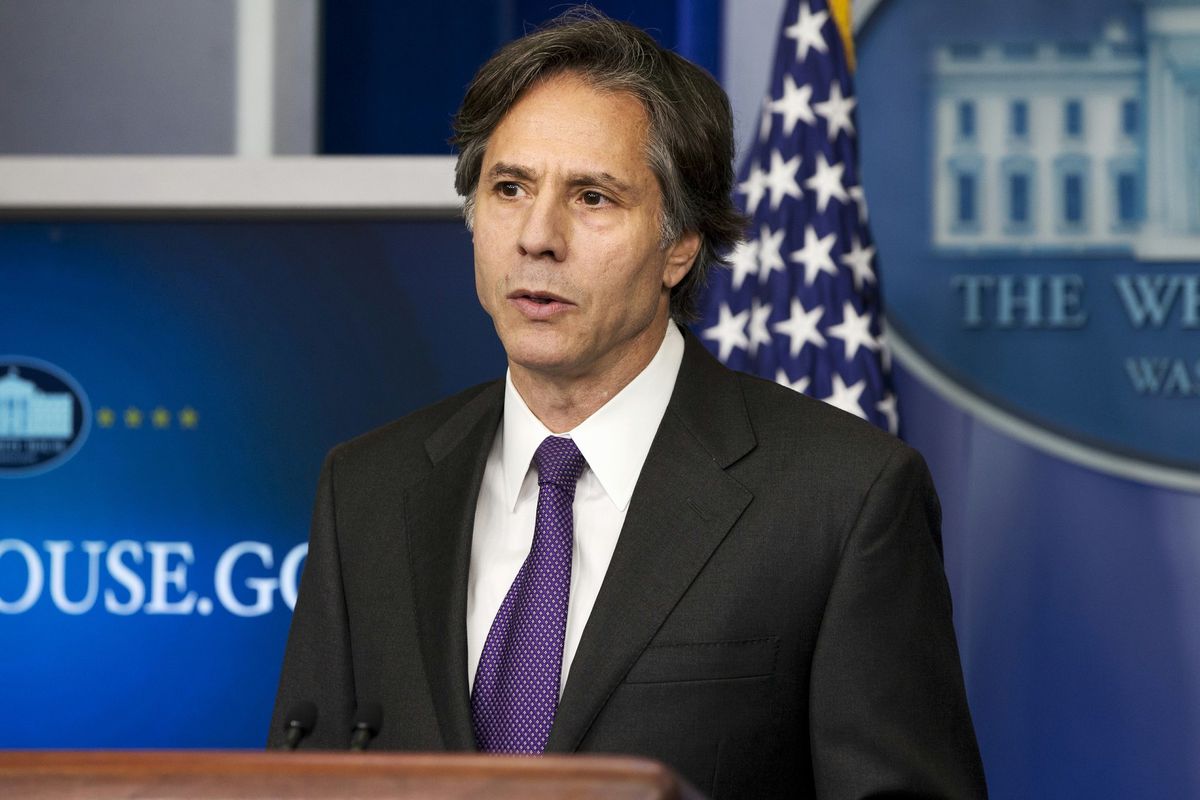 Taking immediate effect, citizens will be allowed to self-select whether they are male or female on passports without providing any sort of medical documentation. In an official statement, the Department wrote, “Most immediately, we will be updating our procedures to allow applicants to self-select their gender as ‘M’ or ‘F’ and will no longer require medical certification if an applicant’s self-selected gender does not match the gender on their other citizenship or identity documents.”

In the long term, the State Department plans to roll out a new marker on U.S. passports that will allow a person to be self-labeled neither male nor female. One consideration is to mark these passports with an “X.” The official statement warns that such a change will likely take a while to implement.

“The process of adding a gender marker for non-binary, intersex, and gender non-conforming persons to these documents is technologically complex and will take time for extensive systems updates,” the statement reads.

The statement fails to address what the State Department sees as the distinction, if any, between gender and sex. Current U.S. passports do not mention gender. Rather, they list the passport holder’s “sex.” It is unclear if the State Department is now allowing citizens to self-proclaim their sex without medical proof, or if a new version of a passport will be issued that replaces “sex” with “gender.” Left-wing activists usually contend that “sex” relates to a person’s biology while “gender” is socially constructed.

The statement also fell short of stipulating whether newly issued passports will include both “sex” and “gender,” if “gender” will replace “sex,” or if the term “sex” will remain but now be self-determined. If the latter is the case, this would constitute the government redefining the term “sex” to be non-biological.

In the announcement, the State Department contends to be following in the footsteps of other countries who have implemented similar changes in government-issued IDs. “In line with the Administration’s commitment to re-engage with allies and partners, the Department is taking these steps after considerable consultation with like-minded governments who have undertaken similar changes,” the statement says.

In 2018, the Netherlands issued its first non-binary passport. Passports from the Netherlands use the label “geslacht/sex” meaning “gender/sex.” For “non-binary” citizens this is marked with an “X.” According to a report by the BBC, “Several countries already offer a gender-neutral option in passport applications. They are: Argentina, Australia, Canada, Denmark, India, Malta, Nepal, New Zealand and Pakistan.”

Some social media users responding to the news pointed out issues that have not been clearly addressed by the State Department. One user brought up the difference between sex and gender angrily tweeting, “Hello dear Secretary Blinken. I think you mixed something up. On the US passports “M” and “F” define the SEX of an individual, not the gender. Your biologial sex is always different than Gender, because Gender is a social construct from what the left says! Later TERF!”

In response to a tweet from the Huffington Post, another user raised the issue of other countries that do not acknowledge the “X” as a gender marker. Those countries may not accept the passport. This means the person might still need some other form of identification that denotes a binary gender.

“Other countries are going to require a second ID because “X” won’t be accepted everywhere. We don’t need more international relations problems,” the tweet read.

NFL’s ‘football is gay’ ad annoys both fans and progressives