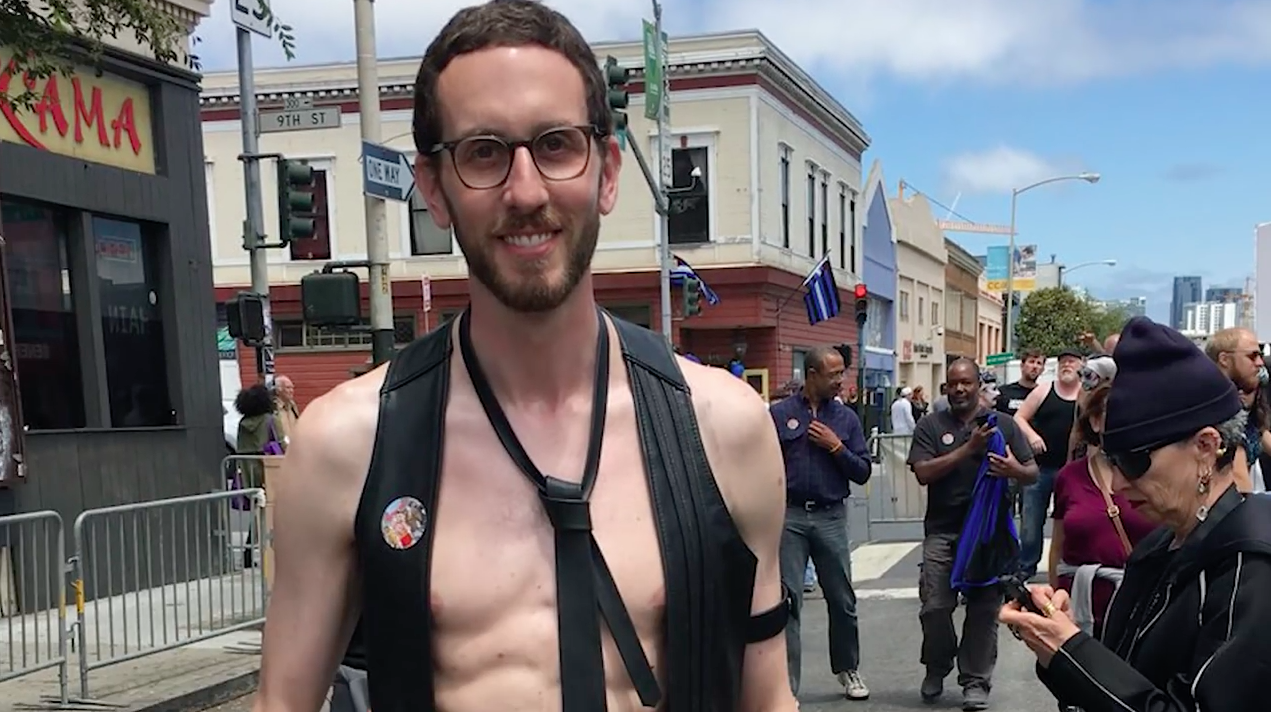 A recent unanimous California court decision deemed punishing someone for using incorrect pronouns in reference to a transgendered person a violation of the right to free speech.

This week the California Third District Court of Appeals voted 3 to 0 to shoot down a provision in a 2017 state law on the use of pronouns.

The law was a comprehensive bill of rights for LGBT elderly patients, and it was authored by state Senator Scott Wiener (D-San Francisco). It includes some rational provisions like allowing LGBT people’s partners and significant others to visit them in nursing homes or hospitals when previously they might not have been allowed to. The law also prohibited facilities from denying treatment of patients due to their sexuality or gender identity.

However, the most controversial part of the legislation punished those who did not use a patient’s preferred pronouns with a possible year in prison and up to a $1,000 fine. Wiener defended this provision claiming it will only be used in the most severe cases. Back in 2017, the senator also demonized conservative news sources for condemning the bill and claimed that they were pushing false information about the jail time and fines.

“Since the LGBT Senior Bill of Rights was introduced, the Religious Right (the same folks who oppose all LGBT civil rights bills) have attempted multiple lines of attack against the bill,” Wiener said.

“After these specious attacks floundered, these opponents of LGBT civil rights came up with a new argument: that if you use the wrong pronoun you’ll be criminally prosecuted and jailed. This is a ridiculous and misleading argument that uses fear and distortion of facts as a shield to attack LGBT rights,” he continued.

Politifact did their own research on the bill to factcheck the conservative news outlets and the California senator. While Politifact contend that some of the media headlines were a little misleading, the facts laid out about the jail time and fines for using incorrect pronouns were true. “We also found an element of truth: Violations of the bill could, under limited circumstances, be treated as a misdemeanor with punishment of up to one year in jail and/or a $1,000 fine,” the outlet reported.

After the court’s ruling that the pronoun use provision violated the right of free speech, Wiener expressed displeasure with the decision. “The Court’s decision is disconnected from the reality facing transgender people,” he said. “Deliberately misgendering a transgender person isn’t just a matter of opinion, and it’s not simply ‘disrespectful, discourteous, or insulting.’ Rather, it’s straight up harassment. And, it erases an individual’s fundamental humanity, particularly one as vulnerable as a trans senior in a nursing home,” the senator continued. “This misguided decision cannot be allowed to stand.”

After the unanimous decision, the organization’s executive director Rick Chavez Zbur issued a statement blasting the court. “The Court’s decision is a beyond disappointing, especially for our state’s transgender and non-binary seniors. Let’s be clear: refusing to use someone’s correct name and pronouns isn’t an issue of free speech — it’s a hateful act that denies someone their dignity and truth,” Zbur pontificated.

He continued by bizarrely linking an elderly person’s susceptibility and vulnerability to illnesses like Covid-19 and being misgendered. “Study after study has shown that trans people who are misgendered face alarming and life-threatening rates of depression and suicidal behavior. And older LGBTQ+ people face feelings of isolation, poor mental health and extreme vulnerability to communicable diseases like COVID-19,” he said.