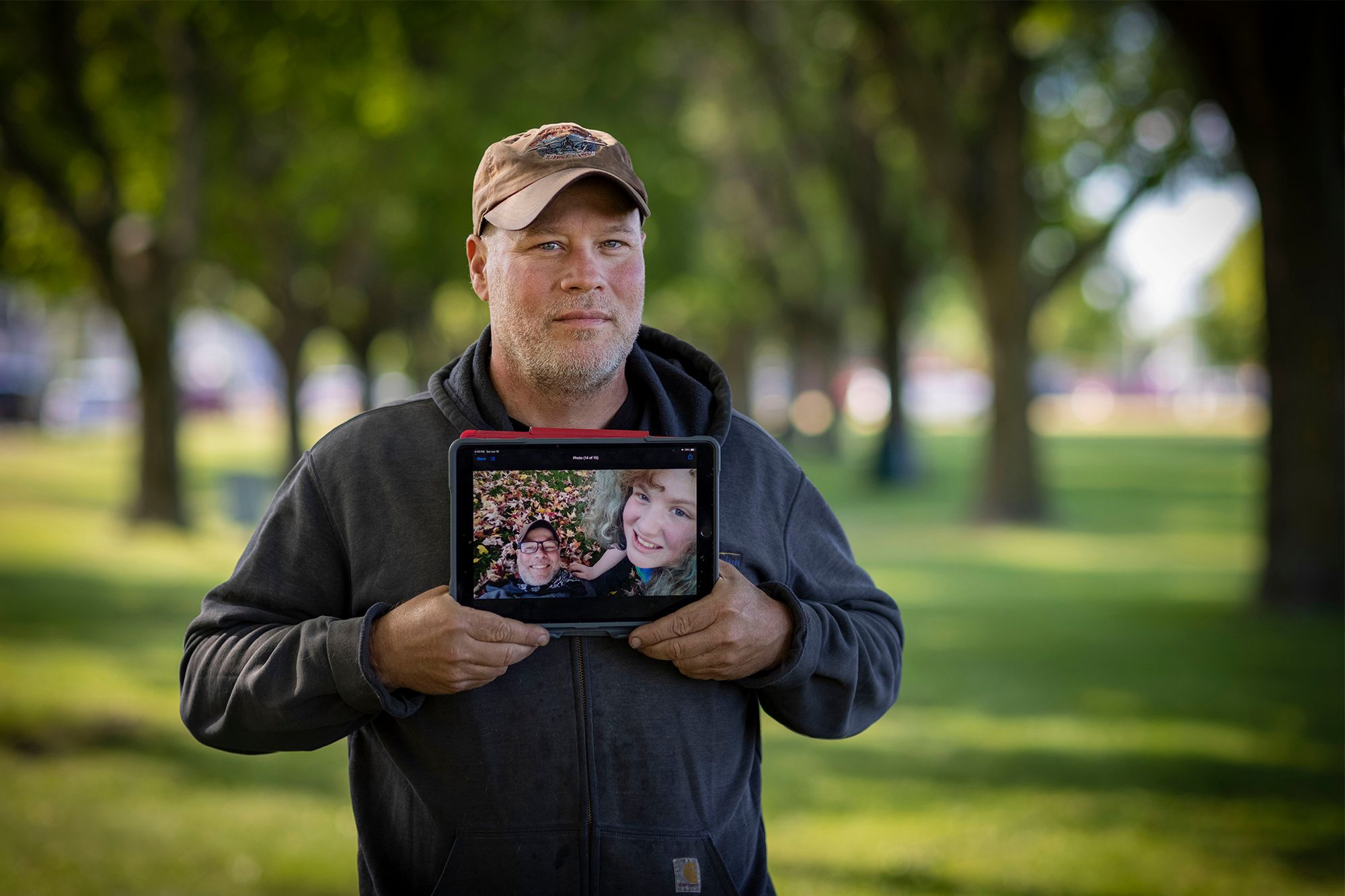 A father in Minnesota is considering filing a lawsuit after discovering his nine-year-old autistic son was prescribed puberty blockers without the father’s consent.

The Daily Wire reports Brenton Netz, 49, discovered in 2018 that his ex-wife had been taking their son to a “gender affirming” clinic without his knowledge. After a long and drawn out legal battle, the court ordered a stop to the medical treatment of his now 11-year-old son. The order came just in time with the clinic on the verge of starting the son on puberty blockers.

As part of his parental rights in joint legal custody, Netz has equal say in any educational, spiritual, and health-related decisions regarding the child. He was able to win the court over to his side because the clinic did not respect his rights as a parent by failing to inform him of his son’s treatment.

According to Netz and his son’s medical records, CentraCare’s Family Health Clinic first diagnosed his son with autism at the age of four, and by the age of eight he was further diagnosed with gender dysphoria. Troy Weber-Brown, the clinic’s gender therapist who has been working with Netz’s son, identifies as non-binary and uses “they/them” pronouns, according to records.

According to Weber-Brown’s notes, the young autistic boy has often referred to himself using plural or female pronouns. One note even claims that the child identifies as a transgendered lesbian.

The presentation also ridicules religious people, referring to such beliefs as a type of abuse. Spiritual abuse is explained as “experiences that distort, retard, or otherwise interfere with spiritual development,” such as “when a caregiver replaces a child’s higher power; when caregivers are addicted to religion; physical, sexual, or emotional abuse from a religious representative.”

But other research into autism suggests trans activists may be projecting an agenda onto the young patient without taking into consideration other factors. Certain types of autism are accompanied by linguistic and behavioral characteristics that may explain what Weber-Brown is calling “gender dysphoria.”

In a scholarly work titled “Language Development in Autism,” Jill Boucher, a professor of psychology in the U.K., explains the linguistic difficulties some autistic people have in pragmatics and semantics. She found that people with both high-functioning and low-functioning autism can suffer from issues in understanding and establishing meaning, especially of abstract concepts.

“Individuals with HFA or LFA have very much more marked difficulties with linguistic meaning, tending to use words and phrases in narrow, context-bound ways, and having particular difficulty with abstract terms,” she writes. Expressing abstract ideas such as gender at a young age is hard enough, and for a child with autism, according to Boucher, it would be markedly harder.

Further research on autism has shown that those on the spectrum often engage in social camouflaging, a process in which an individual will purposely take on aspects of an acquaintance, friend, or authority figure in order to fit in. The research stated that people with autism “described wanting to camouflage in order to ‘blend in with the normals.’”