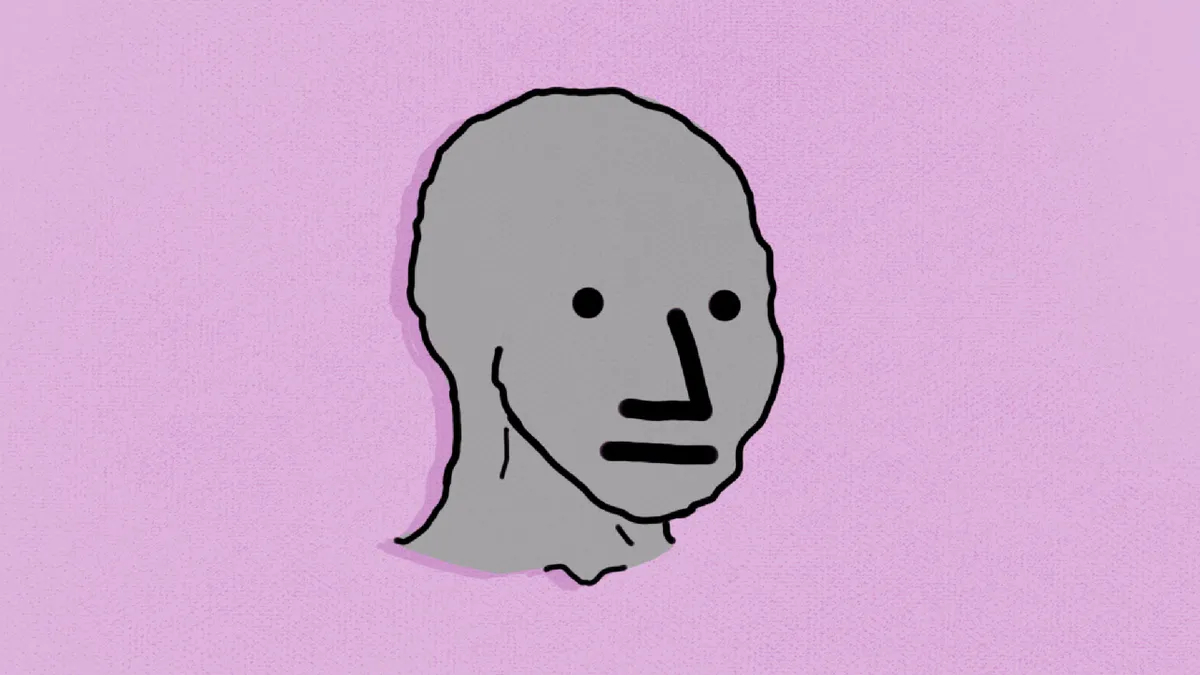 In the world of the 24-hour news cycle and with so many sources out there spouting their version of the truth, keeping up with it all is a full time job. As someone who strives to remain up to date with the goings on, I purposely consume media from all slants and biases. Often it is a leftist news site that will publish a story that makes me want to research and refute and tear down their argument.

But sometimes even self described “conservative” commentators get it wrong. I was listening to a podcast that I often play while at the gym, and this time a few of the normal and rotating hosts were interviewing an author who recently released a new book on a phenomenon called collective illusions. While this is a fairly complex psychological phenomenon that I have read about in my own academic career, the gist of a collective illusion is that a singular member of a group will hold fast to a belief he/she feels obligated to have because the group to which he/she belongs also holds it. One can actually be convinced that something false or immoral is true and just solely because the tribe believes it. One can start to extrapolate the dangers that this phenomenon can lead to. Ayn Rand traveled that dark philosophical road in her discussions about collectivism versus individualism.

During the discussion of this phenomenon and how it relates to politics, the interviewers and the author naturally turned to former President Trump and his sustained popularity with a large proportion of the American public. At one point they suggested a majority of Republican politicians do not actually like Trump, and that they just go along with their constituents as part of this collective illusion. Of course, this is added to the fact that they think they need to feign support for Trump in order to remain in the public’s favor. Then in a feedback loop, the constituents listen to the elected leaders, which reinforces their support for Trump.

The people in this discussion are fairly well known in the political world, and I am inclined to take them at their word. However, I have a major problem with the assumption made here. In essence, they argue that if one does not like someone as a person, he/she also has no faith in that person’s ability to lead or be an effective elected official. This is fallacious logic. Liking someone on a personal level and acknowledging a professional accomplishment have nothing to do with each other. If I had to choose between a plumber who performed his job perfectly at a reasonable price but constantly showed his butt crack and cursed like a sailor versus a perfectly professional plumber who did shoddy work at twice the cost, I would pick the profane butt crack every time.

I will, however, recognize that their fallacious non sequitur is based on history and precedent. For a long time likability was a key factor in people’s vote. People voted for the person they might want to sit down and have a beer with. We see how well that has served us over the last few decades. Most of those well-polished, likable politicians proved to be all the same—corrupt, self-serving liars—despite political party affiliation. Donald Trump took advantage of the American electorate’s jaded view on politicians and gave us something new. He gave us a crass, indelicate, loudmouth that said on a national stage what most of us were thinking. Republicans suffer from no collective illusion when it comes to Trump’s likability. There are
those of us who love his irreverent brutal honesty, and there are others who do not care for him personally. However, we all agree that he served our country and the interests of the American people of all walks of life well, and he deserves another term in the presidency

There’s another aspect of this collective illusions phenomenon that is worth delving into with regards to the LGBT community. During the fight for gay rights and acceptance, that word “community” meant something. People were working together and supporting each other, as a collective, to reach a common goal and outcome. Now that those goals have essentially been reached, the collective mentality of “the community” is now being used in a destructive way.

Democrats and LGBT activist organizations are playing on the emotions of homosexuals to agree with and fight for the absurd, and many simply go along with it because they are under the spell of the collective illusion. We are conditioned to accept the immoral because that is what the community wants—that’s what is best for the collective, but not necessarily the individuals within the collective.

I have some faith in humanity. I would be willing to bet money that in isolation many average gay men or women are not actually on board with trans athletes demolishing women in sports. Many would not accept pornography in elementary schools under the guise of non-binary representation. Many would not be okay with prepubescent children being allowed to unilaterally make the choice to start hormone therapies for gender transitioning. These are just a few of the absurd and immoral things that so many LGBT people go along with because they have been conditioned to accept them as right and just.

However, the spell of that collective illusion is slowly but surely being broken. Social media has afforded those of us who are individualists and free thinkers to elevate and propagate new ideas and perspectives. The narrative of the hive-minded LGBT collective is being shattered. Everyday more and more rationally thinking LGBT people are finding their voice along with the others who have spoken up.

The ‘Q’ is taking us backwards

No straight man could publicly enjoy a kinky sex life like Biden’s new LGBT hire. So why the double standard?