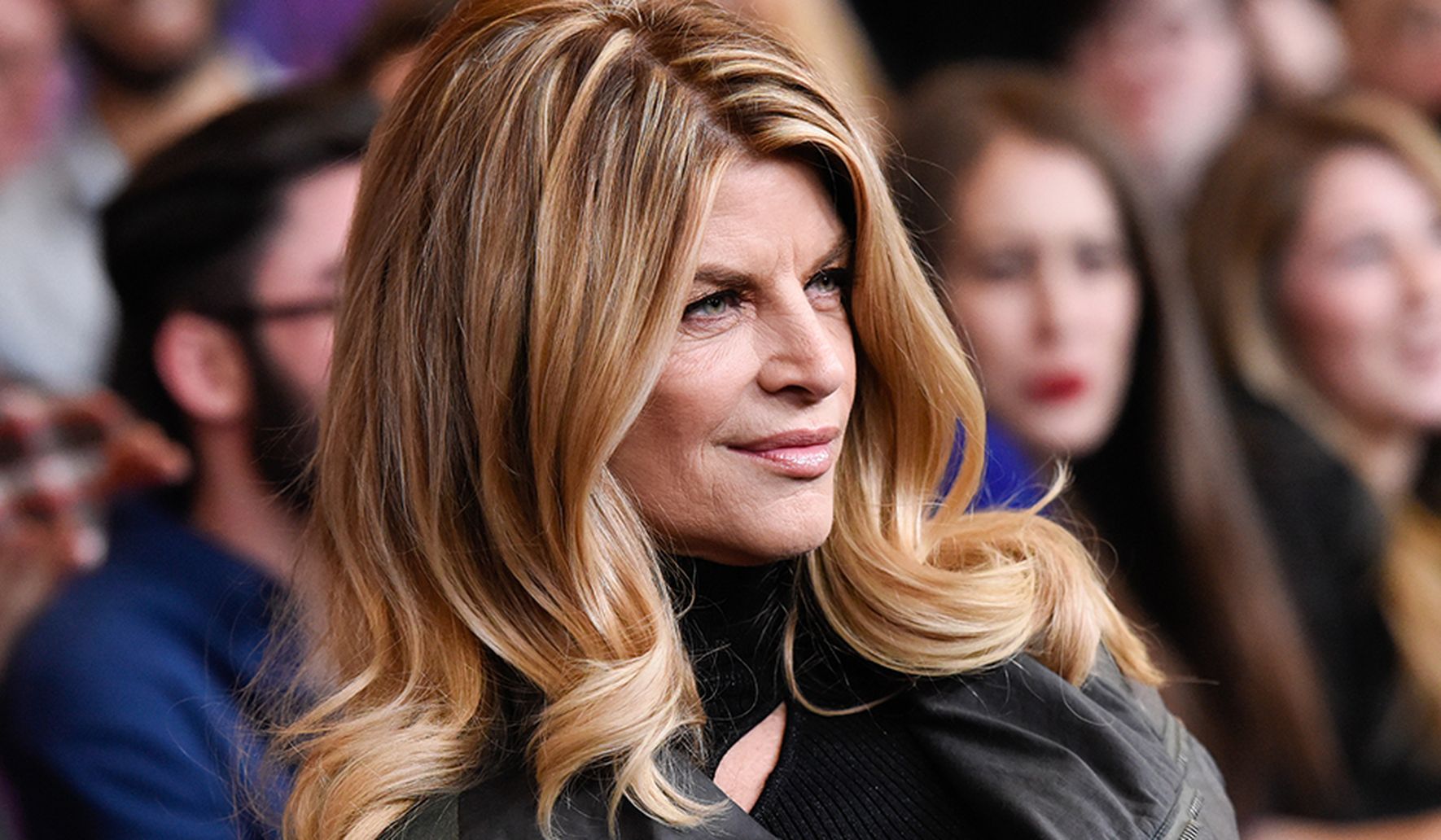 Actress Kirstie Alley of Cheers fame–and more recently a popular conservative voice on social media–issued a damning condemnation of newfangled gender-neutral terminology being offered up by the Academy of Breastfeeding Medicine.

“BREAST-FEEDING IS what WOMEN do. Women also bottle feed. Men bottle feed too. We do not have to buckle to the insanity of the minuscule minority of lunatics who make us feel guilty for not sharing their insanity. ‘Chest feeding?’ ‘human milk feeding?’ WTF STOP IT!!!” the actress tweeted last week.

While Alley did not cite where she first read the news that set her off, Outspoken reported on the story last week. The Academy of Breastfeeding Medicine published new guidelines offering what they termed “gender-inclusive language.” The guidelines suggest using this new language because “not all people who give birth and lactate identify as female” and some of those “individuals identify as neither female nor male.”

Most responses to Alley’s tweet were in agreement and support. One user expounded on the actress’s anger saying how this language shift diminishes much of the hardship women endure in pregnancy and childbirth. “It’s so diminishing to the bodily processes a woman has to go through. Periods and associated hormonal changes, contraception & hormone changes with that, weight gain, acne etc, mastitis, osteoporosis, weak teeth etc, the menopause, could go on & on! WOMEN BREAST FEED FFS,” the respondent tweeted.

In a similar vein, Alley also claimed that changing the language discounted the role of women in motherhood for the sake of appeasing a small group. “I’m a little tired of the degrading and nullifying of women and their abilities. Breastfeeding is one of our abilities. It’s a beautiful and important ability. Knock off the nullifying of women fir the sake of lunatics. Equal rights does not equal insanity.”

She even went on to say that her politics does not play into her opinion on this topic, and she cites that she knows people of both political persuasions who view this type of language change as ridiculous. “My views of this BS are not political. I have plenty of friends from both political persuasions who SHARE the view of the INSANITIES being shoved down our throats by pervs trying to degrade our society. Don’t be afraid to disagree with people who seek to pervert workable morals,” the Look Who’s Talking star tweeted.

Alley’s final comment on the matter seemed to be a response to anyone who called her transphobic as she states that she does not care what language others use in their identity. She would just prefer that people not push language onto others. “For the record I don’t care what people call themselves or categorize their identity. Just leave mine alone. I’m happy with woman, mother, actress, sister, daughter, grandma and gurley to name most of my handles,” she wrote.

As a Hollywood resident, Alley has also recently made her position on the recall of Gov. Gavin Newsom known. She responded to a tweet by Joe Biden praising Newsom for his work on the “unprecedented crises” in California. Alley claimed that Newsom’s policies have led to a massive migration out of the state, and she alluded to the soaring homeless and crime problems occurring in the Los Angeles area.

“Go visit Los Feliz, Hollywood, Venice Beach, San Francisco. Just a few examples of EXACTLY where he is leading California and why DROVES are moving out of this beautiful state. Heartbreaking,” she tweeted.