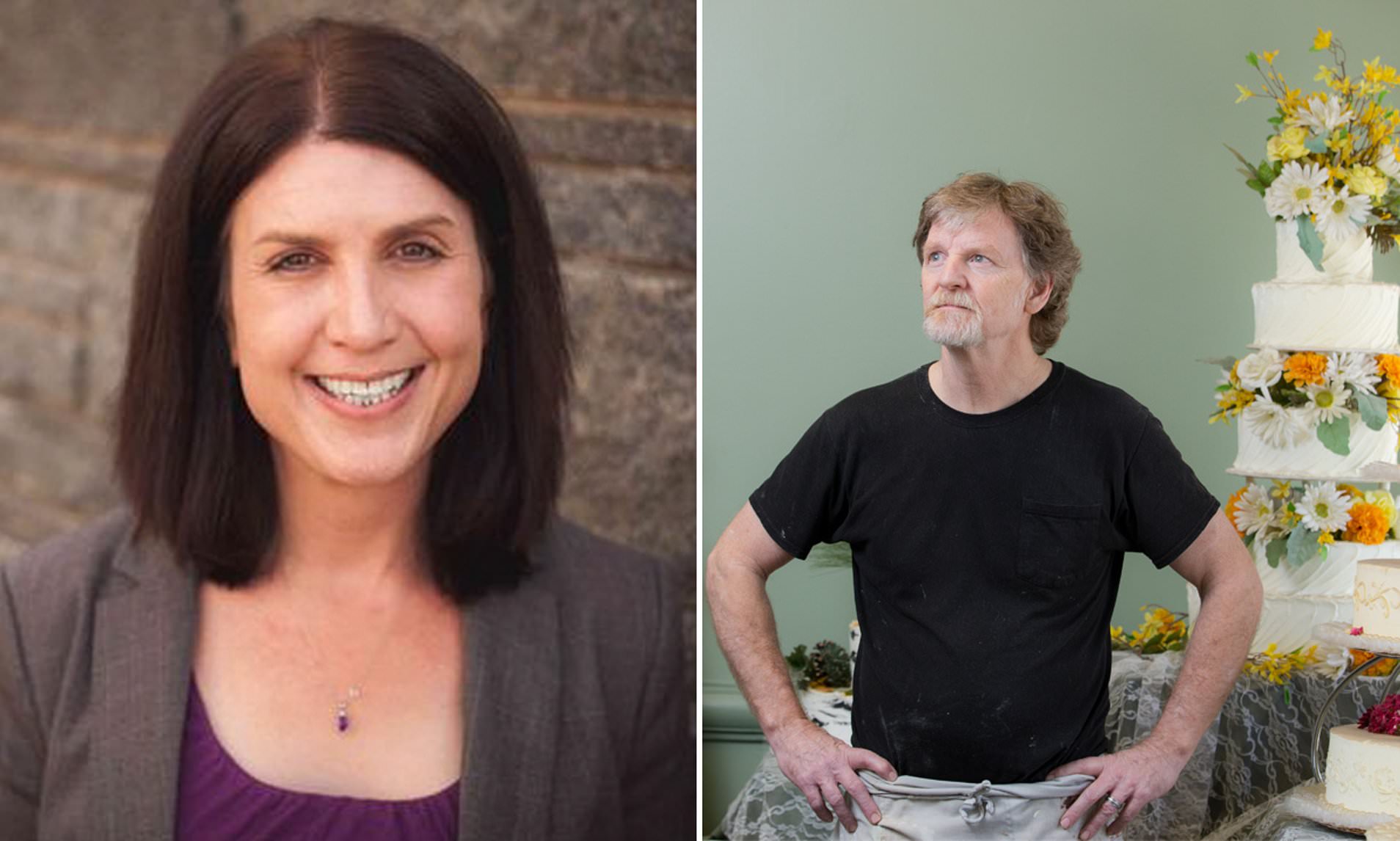 A Colorado baker who won a 2018 Supreme Court case against LGBT activists for refusing to bake a wedding cake for a same-sex couple is being targeted once again, this time over the baker’s refusal to make a “gender transition cake.”

Autumn Scardina attempted to order a cake from Masterpiece Cakeshop that was blue on the outside and pink on the inside in honor of Scardina’s “gender transition.” The order was placed the same day in 2017 that the Supreme Court announced it would hear baker Jack Phillips’s appeal in the wedding cake case, reports the National Review.

According to CBS Denver, Scardina, who is an attorney, said during a virtual trial on Monday the cake order was placed to test whether Phillips would make good on his assertion that he would sell any other type of product but opposed making a gay couple’s wedding cake because, as a Christian, he was opposed to the religious ceremony involved.

Phillips’s lawyer, Sean Gates, said the baker could not create the cake because he did not agree with the message it would send. “The message would be that he agrees that a gender transition is something to be celebrated,” said Gates, who noted later that Phillips had objected to making cakes with other messages he disagreed with, including Halloween items, reports CBS Denver.

Scardina filed a complaint against Phillips with the state and the Colorado Civil Rights Commission found probable cause that Phillips had discriminated against Scardina. Phillips then filed a lawsuit against the state of Colorado, claiming that it had launched a “crusade to crush” him by pursuing the complaint. Both parties agreed to drop the cases in March 2019, under a settlement that allowed Scardina to independently pursue a lawsuit.

Phillips, a devout Christian has spent the last half-decade fending off discrimination charges that ultimately reached the U.S. Supreme Court when, based on his faith, he denied to bake a custom wedding cake for two gay men in 2012 but offered other items.

“I don’t make cakes for same-sex weddings, but I’ll sell you anything else in my shop, cookies, brownies,” Phillips told the gay couple, David Mullins and Charlie Craig, who, out of all the bakeries in the area, specifically targeted Phillips because of his faith, many claim.

The controversy went national, provoking harassment campaigns and death threats against the suburban baker that ultimately cost him 40 percent of his income when Phillips stopped baking cakes following a lower court’s decision against the shop, reports the Federalist. The case inspired another against Phillips after the Supreme Court announced in 2017 it would re-examine the lower court’s ruling, which it ultimately overturned on narrow grounds.

Related Topics:FrontFeaturedLGBTMasterpiece Cakeshop
Up Next