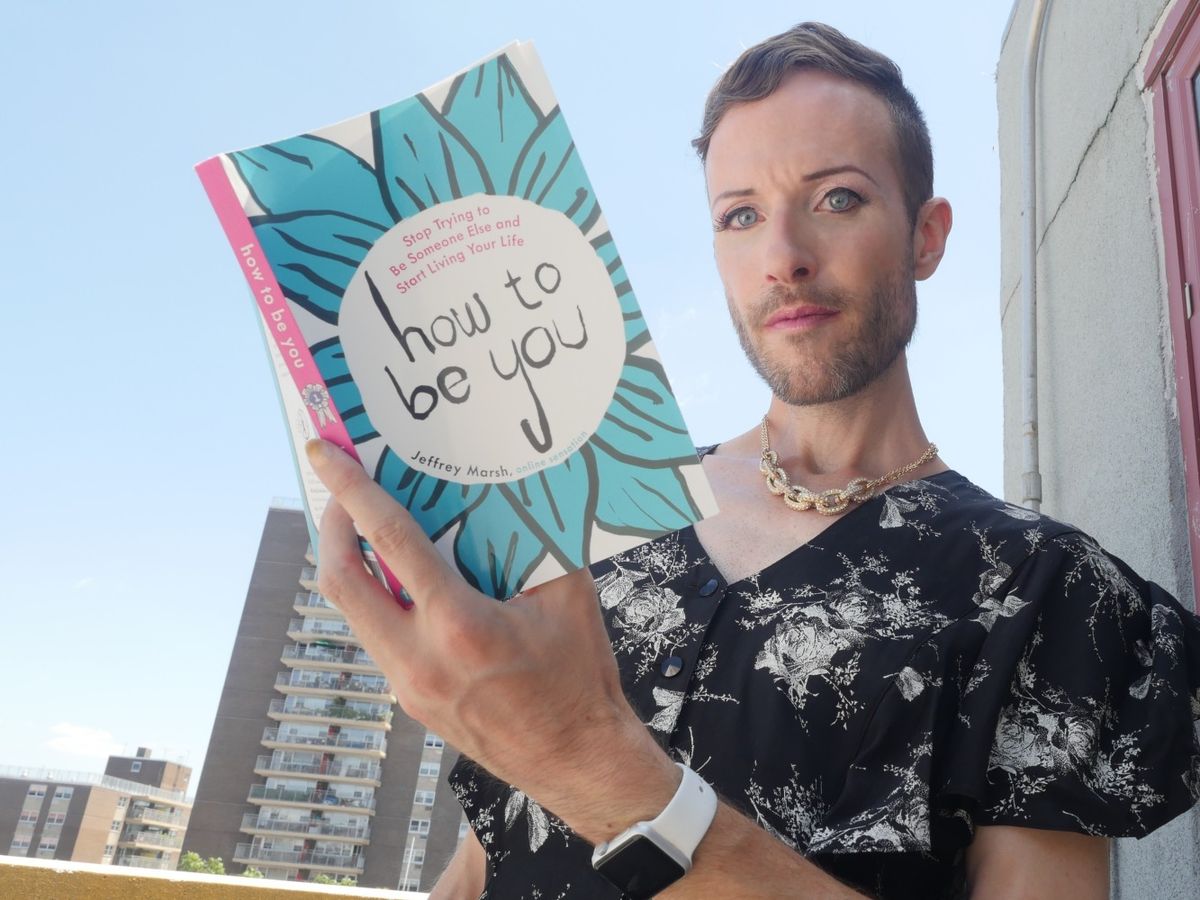 Critical race theory will re-emerge as a hot, divisive, and contentious topic—as it should–the closer we get to the midterm elections in November. CRT became a pivotal issue that resulted in massive Republican victories in Virginia in late 2021. The reason it was an election-winning issue was due to the fact that it was targeted towards children via public education.

We have seen another assault from the left in public education taking root as well: the pushing of gender ideology, pronoun mandates, trans women competing in sports with biological women, the overt sexualization of children—the laundry list of idiocy and perversion keeps growing. Few have yet to make the connection: these gender ideologists have simply taken the playbook of the critical race theorists and applied it to gender.

One of the main tenets of critical race theory is that race is a social construct and it is not based in biology. The book Critical Race Theory: An Introduction sums it up: “Not objective, inherent, or fixed, [races] correspond to no biological or genetic reality; rather, races are categories that society invents, manipulates, or retires when convenient.” The book suggests the physical traits of race “constitute only an extremely small portion of their genetic endowment…”

These claims directly contradict each other. Something cannot simultaneously have “no biological or genetic reality” and “an extremely small…genetic endowment.” Beyond that logical flaw, the sentiment is that humans of different races are more alike genetically than they are different. While this may be true, denying the reality of genetic factors of race is dangerous and irresponsible.

This same line of reasoning has been adopted by the gender ideologists. Gender and biological sex have been conflated and collapsed into one entity. Now when you hear that gender is a social construct, that means that sex is also a social construct and is not rooted in biology. Perhaps the best example is the issue of trans women in sports. Trans women who have gone through puberty as a man have biological advantages over women due to the effects of different hormone levels. Those hormones lead to generally greater muscle mass and natural athletic advantage; that is biological and scientific fact. However, we are being asked to look the other way as biological men like Lia Thomas, who couldn’t pass muster in men’s sports, give the middle finger to women athletes. The activists get away with it by simply slapping a ten dollar phrase on the opposition like “biological essentialists.”

Critical race theory also espouses that the lives of people of color, and only people of color, are fraught with discrimination and they are constant victims of their environment solely because of the race they were born. This type of belief creates a reality in which anything and everything can be labeled as racist. The book also states, “Because racism advances the interests of both white elites (materially) and working-class people (physically)… society [has] little incentive to eradicate it.” This assertion subtly accuses the more populous race—in the case of the United States, white people—of being complicit racists by supporting a system that allegedly alienates and discriminates against minorities.

Similarly, gender is now being described as a hierarchy of oppression. Jeffery Marsh, a well-known influencer and frighteningly vapid creature who goes by “they/them” pronouns, posted a video on TikTok recently addressing this issue.

Unfortunately, we are seeing some straight white women falling for this horseshit. They profess a sense of straight guilt while raising up the immoral alphabet mob as moral superiors. Just last week at the GLAAD media awards, actress Judith Light self-flagellatorily stated “Let me be clear with you, I would not be the person I am if it were not for [the LGBTQ] community and for GLAAD. I look to this community, to you, to see if I am being brave enough, kind enough, aware enough, conscious enough, sensitive enough, speaking truth to power enough. You are my guide post and my inspiration.”

Clearly the gender ideologists saw the successful proliferation of critical race theory into education and mainstream society, so they decided to play copycat. As such, we are witnessing critical gender theory spread through the country like a virus. Unfortunately, many are attacking and treating the symptoms of the virus while ignoring the virus itself. This is most likely because the ideology has not been given a name yet in the widespread media. How can we rally against and defeat something we do not know exists?

I think the antidote comes from within the community. The TQ+ has hijacked the movement from the LGB and are turning it against us. They are using activist organizations like GLAAD and HRC as well as the Democrat party as willing accomplices because doing so means money and political capital. We need the rational and logical voices of the LGBT community to speak out against this dangerous and divisive rhetoric. If we start calling the ideology what it is, critical gender theory, we can rally an already mobilized anti-CRT movement around us to help shut it down.

Give it arrest! Cops pandering to wokeness is so cringe it’s almost criminal