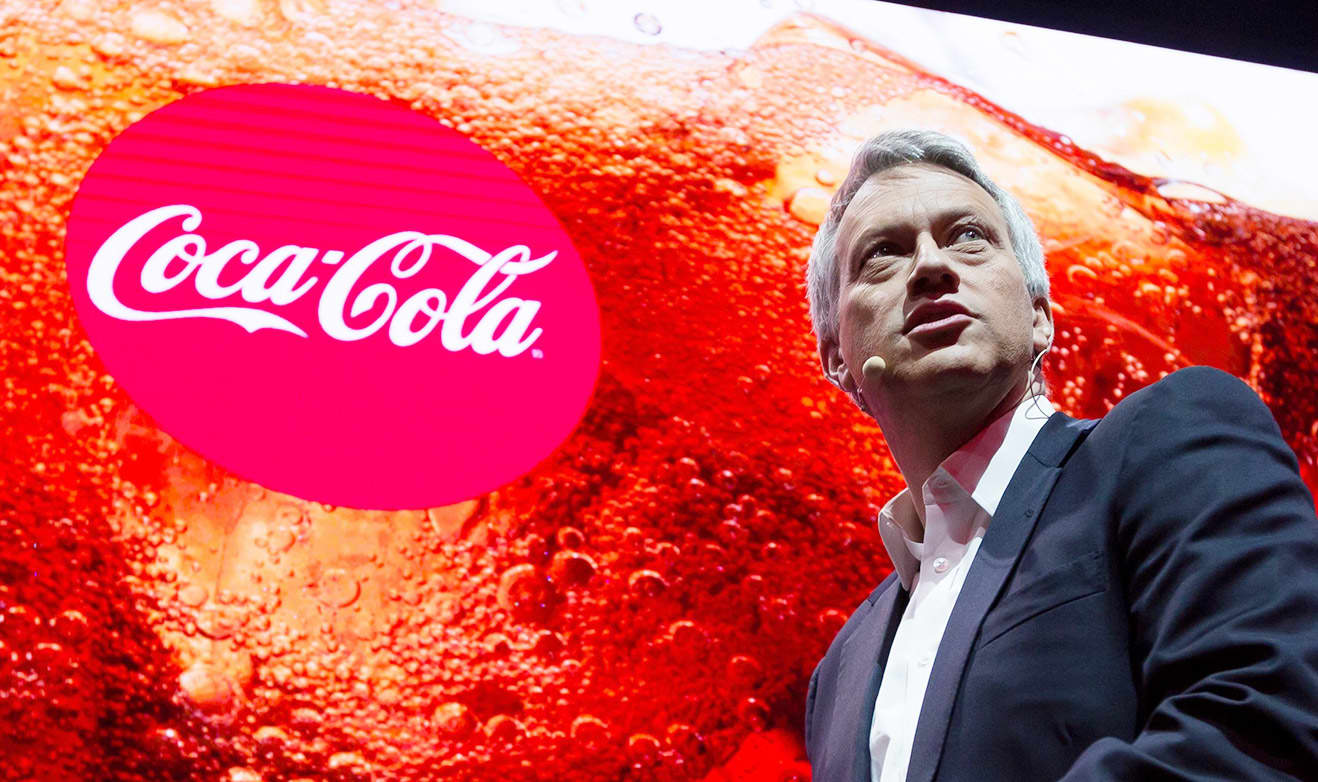 If you dine with cannibals, sooner or later you’re going to get eaten.

A new campaign targeting corporations who virtue signal during gay Pride month while also making donations to politicians deemed discriminatory against LGBTs is gaining traction among the far left on social media.

Corporate Accountability Action appears to have no traces of existence that date back more than a month. All of the organization’s social media platforms are brand new. Their mission to tear down these corporations, however, has already caught some notoriety.

Former Michigan state representative Jon Hoadley also tweeted his support of the campaign. “While we’re talking about Pride resolutions passing in MI, it’s not lost on me that corporations who support Pride in June continue to fund politicians who try to erase LGBTQ people. Stop Funding Hate, or you can #KeepYourPride.”

Emmy Award winner and anchor of Daily Mail TV Thomas Roberts tweeted disappointment specifically aimed at NBC. “Disappointed @nbc on list for #KeepYourPride campaign. List of corps w/ #Pride [rainbows] yet still donating $$ to anti #lgbtq lawmakers. 24k most recently? Yet NBC actively seeks free #lgbtq performers for @NBCOut concert? They get away [with] it [because] they can & know it #BecauseImGay,” he wrote.

The #KeepYourPride campaign website details the amount and duration of donations to different politicians. All of the politicians targeted are state officials from Tennessee, Arkansas, Mississippi, and Florida–states that very recently enacted legislation regarding transgender sports or bathroom issues. The political donations in question range from the years 2015 to 2020 before “anti-trans” issues were discussed or voted on in the state legislatures.

The campaign claims AT&T donated over $204,000 to the allegedly discriminatory politicians. However, this pales in comparison to the $1 million dollars and $675,000 worth of products and services that the company reportedly donated to the Trevor Project in 2018. The Trevor Project is “the leading national organization providing crisis intervention and suicide prevention services to lesbian, gay, bisexual, transgender, queer & questioning (LGBTQ) young people,” according to a press release by AT&T announcing the donation.

“AT&T’s $1 million contribution is the single largest in The Trevor Project’s 20-year history.  It will help modernize and transform The Trevor Project’s proven suicide prevention capabilities and help them serve 4x LGBTQ youth via their digital platforms as previously possible,” the statement read.

The Coca-Cola Company is also being dragged through the mud by the campaign for political donations of approximately $9,500. Although over the years the company has undoubtedly spent much more on advertisements pandering to the transgender and gender non-conforming community.

In one advertisement from 2018, the company uses the pronoun “them” in reference to a singular individual apparently giving subtle credence to the non-binary label. The company played up the pronoun aspect even more when tweeting the ad, writing, “There’s a Coke for him and her and them and he and she. And though we all are different, we’re better as a ‘we.’”

In a Spanish language advertisement for Sprite, a soda owned by Coca-Cola, several parents are depicted helping transgendered and drag queen children get dressed. The advertisement ends with the phrase “no estás solx,” meaning “you are not alone.” The Spanish word “solo” uses the infamous “x” to denote a genderless word, similar to the more widely known “Latinx.”

The condemnations from Corporate Accountability Action did not stop there. Along with a vilification of the Coca-Cola Company, the group further implicated Gay & Lesbian Alliance Against Defamation, calling the two entities out for being bedfellows. The organization retweeted an accusation that the head of GLAAD’s board of directors, Pamela Stewart, is also a Coca-Cola executive.

“Holy s—t. It’s worse. GLAAD partners with companies that donated to legislators advancing anti-trans youth bills. Coca Cola, for instance, donated to the Arkansas legislators that banned trans youth healthcare. Who is the head of GLAAD’s board of directors? A Coca Cola [executive],” the tweet read.

Related Topics:FrontFeaturedGLAADLGBTPrideWoke Capitalism
Up Next