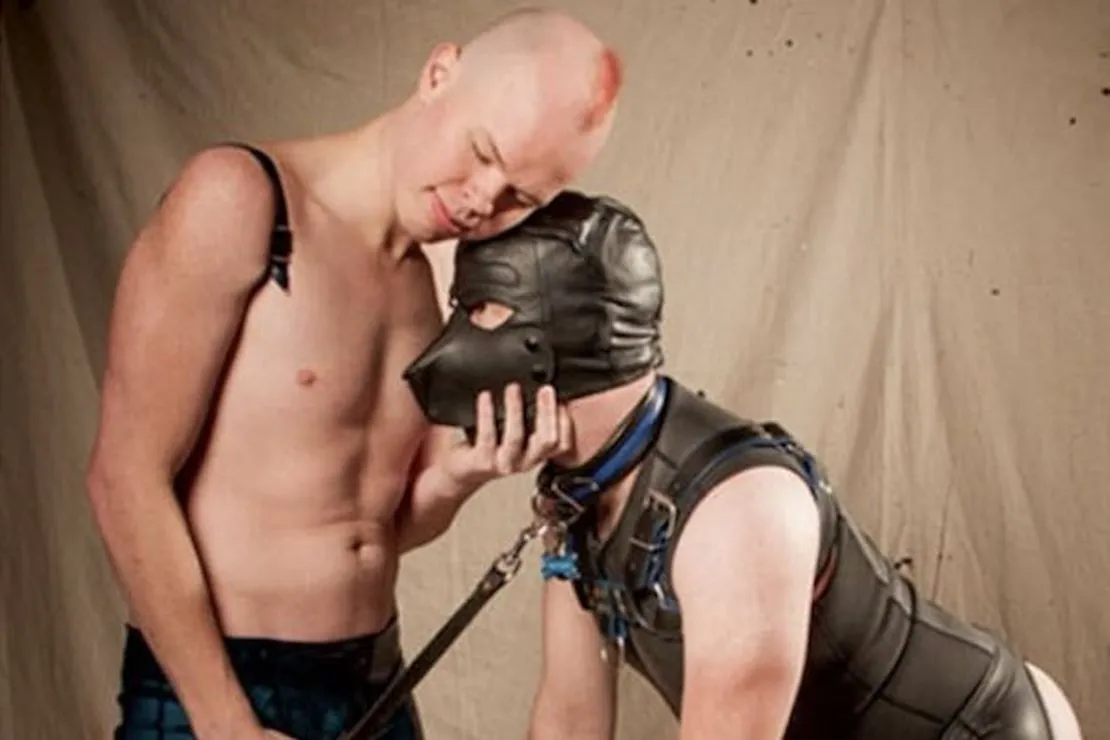 In 2020 he selected Kamala Harris to be his presidential running mate, even though she’d previously thrown him under the bus regarding allegations of inappropriate behavior towards women.

“I believe them, and I respect them being able to tell their story and having the courage to do it,” she told the press in 2019.

Now, just three years on, Harris has one of the lowest approval ratings in American political history — even among fellow Democrats.

Prior to that, in 1991, Biden made another bad call when he voted against the Gulf War, even though most historians now agree it was a successful and proportionate demonstration of American power.

Just two years later, in 2003, Biden then voted in favor of the disastrous invasion of Iraq, which killed 4,431 Americans. He’s since admitted it was a huge, weapons-grade mistake.

Not exactly a strong track record.

Even the New York Times has noted his trend of poor decision-making. Foreign policy writer Thomas Ricks once asked: “When was the last time Biden was right about anything?”

But, at the risk of overstating it, the aging U.S. premier seemed to display some rare pragmatism with the appointment of his latest government hire. On Friday it was revealed that Sam Brinton is the new deputy assistant secretary of Spent Fuel and Waste Disposition at Washington D.C.’s Office of Nuclear Energy.

The little-known recruit (and self-confessed nerd) is a double graduate from MIT and previously advised Trump on nuclear energy during his one-term tenure in the White House. Naturally, this all suggests that he’s more than qualified for his job.

But, in addition to all of this, Brinton is also a make-up wearing, drag-loving, sex-positive SJW.

“Sam has worn his stilettos to Congress to advise legislators about nuclear policy and to the White House where he advised President Obama and Michelle Obama on LGBT issues,” reads Brinton’s website bio.

He’s also lectured on college campuses about his sexual fetishes.

In 2018 he led a class for the University of Wisconsin-Stout Gender and Sexuality Alliance on the ‘Physics of Kink,’ which included live demonstrations of bondage, wax, and electro play.

In another lecture, Brinton delivered a ‘Kink 101’ session at the University of Nebraska at Omaha. In it, he was seen wearing a dress and standing over three men pretending to be dogs, complete with canine masks.

Personally, I have no issue with this. It’s none of my business what he does with other consenting adults. And, as far as I can tell, nothing about his sexuality is illegal or immoral, nor does it disqualify him from his new job. So that’s all good.

But there is a double-standard at the heart of his appointment.

And it’s this: in today’s left-wing culture that loathes traditional masculinity, no straight man would ever be allowed to have such a public sex life while working for the government.

He certainly wouldn’t be allowed to discuss fetish play on college campuses without being accused of #MeToo microaggressions and outright misogyny. So why the rank hypocrisy?

Why is it one rule for gay men — and another for our straight counterparts, many of whom have been allies in the (historic) fight for LGBT civil rights?

According to feminist website Reduxx, Brinton is also into diaper play and (consensually) choking his partners. Could a white, heterosexual jock do this to a woman without pushback? Of course not.

And this is where I have beef with Brinton’s appointment. Not because he wears make-up and floral dresses, or the fact he likes animal-themed sex, but because he embodies the left’s inconsistency around gender.

They claim male sexuality is good and healthy when it’s gay, but denounce it as problematic and radioactive when it’s heterosexual. Surely, an engineer like Brinton should know better.

Then again, does he?

Brinton identifies as non-binary and uses the pronouns they/them. As part of this, they vociferously advocate for trans privileges, including the right for biological men to compete in women’s sports teams. In a 2020 interview with Reuters, he said: “Supporting women means supporting all women — and transgender women are women.”

This begs the question: how can somebody who denies biological science be trusted to oversee nuclear science?

How ‘collective illusion’ conditions LGBTs to support the absurd and immoral

Will Gay, Inc. condemn the disgusting push to normalize pedophilia?