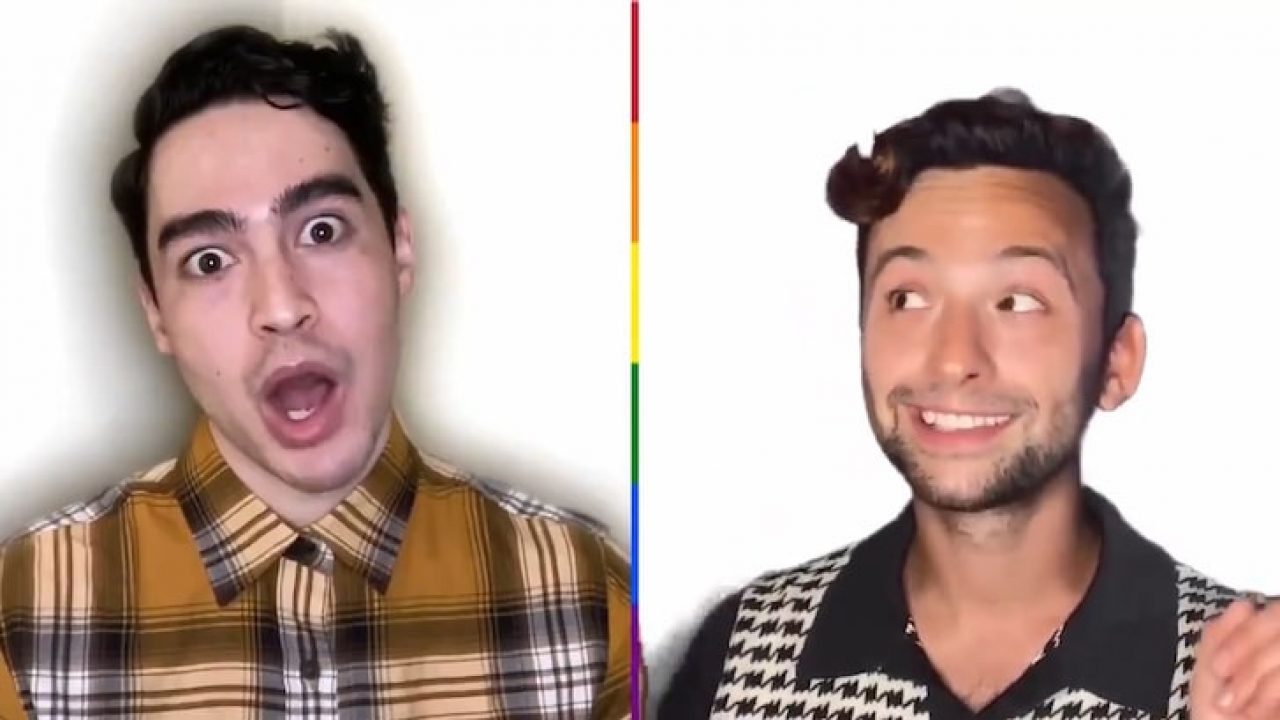 Following massive blowback over a music video about “converting” children, the San Francisco Gay Men’s Chorus has retreated, offering a lukewarm explanation that the whole thing was meant as a joke.

The name of the video, “A Message from the Gay Community,” and the accompanying song was intended to target religious people with children as the chorus of men belts about pushing the gay agenda. “But you’re just frightened. You think that we’ll corrupt your kids if our agenda goes unchecked. Funny, just this once you’re correct. We’ll convert your children,” a twinky soloist smugly lulls at the beginning of the song.

“We’ll convert your children, reaching one and all, there’s really no escaping it,” dozens of singers gleefully say in the video. “We’re coming for your children.”

Earlier this week, The Blaze published a transcript of the lyrics and described the video in detail. Yahoo! News condemned the outlet for not taking the video as satire and also claimed without evidence The Blaze report directly caused death threats against the chorus.

“Not everyone got the joke,” Yahoo! whined. “The video, which was posted just before the July 4 holiday weekend, went viral and was then lambasted by conservative media for its child-focused theme, even prompting death threats against the vocalists, according to the director of the chorus, Chris Verdugo.”

The chorus released a statement about the backlash claiming that certain news outlets were misrepresenting their video. “‘We’ll make them tolerant and fair.’ These are the words many have chosen to ignore, even delete from news articles,” the statement says.

While liberal media continued to insist the song and video were clearly satire and a “joke,” the chorus’s statement doubles down on their intent in making the video: targeting children with a message about homosexuality.

“The overwhelmingly negative, even threatening responses, prove that this music and our mission are critically necessary in today’s world. Many children are not being taught the truth. Our message to you from the gay community: we will continue to do our best to counter the message of hate by teaching young people to be tolerant and fair,” the group said, later referring to the video as “tongue-in-cheek.”

In yet another statement released yesterday, the directors of the chorus repeated its mission, but this time with a softened delivery due to the pushback. “We have dedicated ourselves to being role models, teaching and spreading the message of love, tolerance and celebration through our music,” the chorus directors state, lambasting “far-right conservatives” for having a negative reaction to the song’s lyrics. They further claimed that due to threats of violence and comments made on YouTube, the video was made private. The chorus said it will fight to get any copy of the video on social media taken down, despite the video having entered into the realm of fair use for news and commentary.

This was not the first time a video from the San Francisco Gay Men’s Chorus made waves online. In May, the chorus posted a video encouraging people to get vaccinated for Covid-19. The video was so cringe-inducing it went viral online. In the song, the group falsely claimed that getting vaccinated in turn “gets rid of Covid.” According to World Health Organization Emergencies Director Michael Ryan, “Vaccines do not equal zero Covid. Vaccines and vaccination will add a major, major, powerful tool to the tool kit that we have. But by themselves, they will not do the job.”

After the conversion controversy, sleuths online then discovered a third video posted by the chorus that is raising eyebrows. In that video, titled “Extracurricular,” members of the chorus ogle a high school athlete while singing “wrestling is gay.”

According to National File, “18 men singing about why various sports are gay, gawking over divers, dancers, football players, and wrestlers for their apparently-sexually exciting uniforms. When the chorus began singing about wrestling, they used high school video uploaded in 2016 showing an athlete-turned-activist named Justice Horn wrestling another unknown student.” It is unknown if Horn or the student he was wrestling were over 18 at the time the footage was shot.