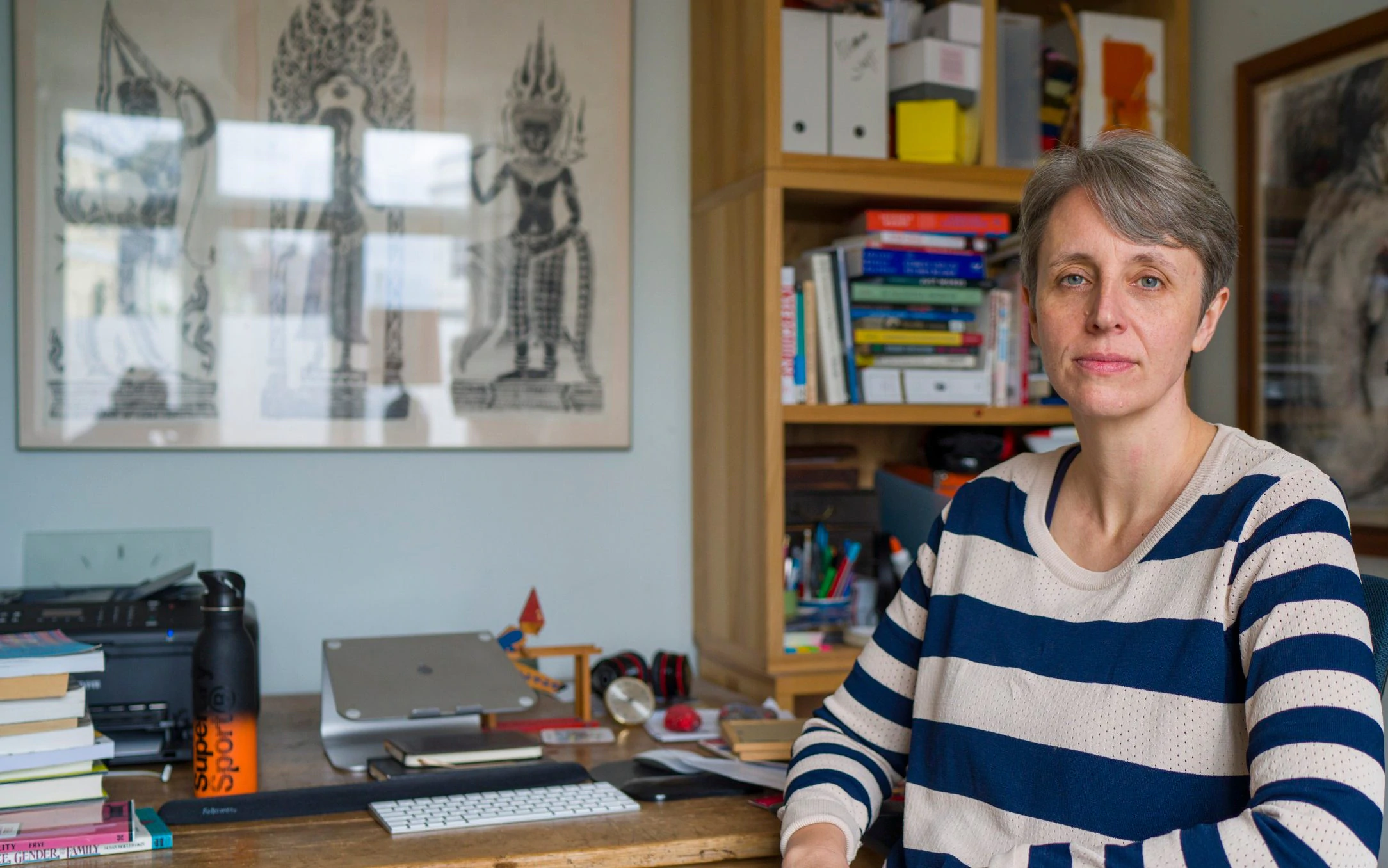 Students at the University of Sussex in the U.K. are publicly harassing and calling for the termination of a professor who dared to suggest that sex and gender are two distinct things.

Kathleen Stock, a 48-year-old philosophy professor at the University of Sussex, specializes in gender and sexuality. Throughout her career, Stock has spoken extensively about the differences between sex and gender. She has even argued that sexual orientation is determined by same-sex attraction, not attraction to gender identity. None of these stances have seemed to spark outrange until now. Recently Stock infuriated students who are labeling her a “transphobe” for saying that “trans women are still males with male genitalia.”

Stock has also asserted she believes in the importance of female-only spaces, which should not immediately make her transphobic. “I emphatically deny that I am transphobic. I vocally uphold the rights of trans women to be free of violence and discrimination, but I question whether the only way to protect trans women from violence is to allow trans women into female communal spaces,” Stock told PinkNews. “Violence against females is endemic. Trans women are biologically male, and though most are law-abiding, some small proportion are not. There is a general social need to continue to protect females in communal female-only spaces from the possibility of male violence.”

An anonymous group of enraged students has taken to plastering posters targeting Stock and calling for the university to fire her. One of the posters reads, “Kathleen Stock makes trans students unsafe. The university still pays her.” Another one says, “It’s not a debate. It’s not feminism. It’s not philosophy. It’s just transphobia, and it’s not OK. Fire Kathleen Stock.”

The group calls itself “Anti Terf Sussex” and describes itself as an “unaffiliated network of queer and trans students.” TERF is an acronym standing for Trans Exclusionary Radical Feminist, and it is often used in a derogatory manner to describe women who simply believe that there is a difference between women and trans women.

The group has an Instagram account with a link to a “manifesto” targeting Stock. “Stock is a bigot, who uses her academic reputation to further wider transphobic movements,” the document states. It then goes on to call out the university and includes some colorful language describing the U.K.

“University of Sussex have continued to employ Stock whilst her rhetoric has contributed to the dire state of unsafety for trans people in this colonial sh-t-hole, whilst she profits from transphobia, and whilst students here have been resigned to stomach the influence and impact of her transphobia. This university is actively enabling and encouraging her transphobia by not firing her, which whilst not surprising, has continued for far too long. We’ve f–king had enough,” it says.

The University of Sussex has come out in defense of Stock stating that the harassment she is enduring is unacceptable. “We are investigating activity on our campus which appears to have been designed to attack professor Kathleen Stock for exercising her academic freedoms,” Adam Tickell, vice-chancellor at the University of Sussex said. “Disturbingly, this has included pressuring the university to terminate her employment. Everyone at the university has the right to be free from harassment and intimidation. We cannot and will not tolerate threats to cherished academic freedoms and will take any action necessary to protect the rights of our community.”

Support for Stock has also spread on Twitter. Dr. Jessica Taylor, a bestselling feminist author, tweeted her support by championing academic freedom and freedom of speech. “I stand with Kathleen Stock. Academic freedom (& safety) to debate, discuss, disagree, and theorise is vital for human & social development. Harassing, intimidating & bullying women who have a view on a topic is abhorrent & has no place anywhere. Freedom of speech for all,” the tweet read.

Paul Embery, another British author, also tweeted his support saying, “I stand with Professor Kathleen Stock OBE – @Docstockk- a respected academic and feminist who is currently the target of a vicious campaign demanding her sacking from @SussexUni for the ‘crime’ of expressing gender critical views. #Solidarity #StandUpToBullying.”

Will Gay, Inc. condemn the disgusting push to normalize pedophilia?