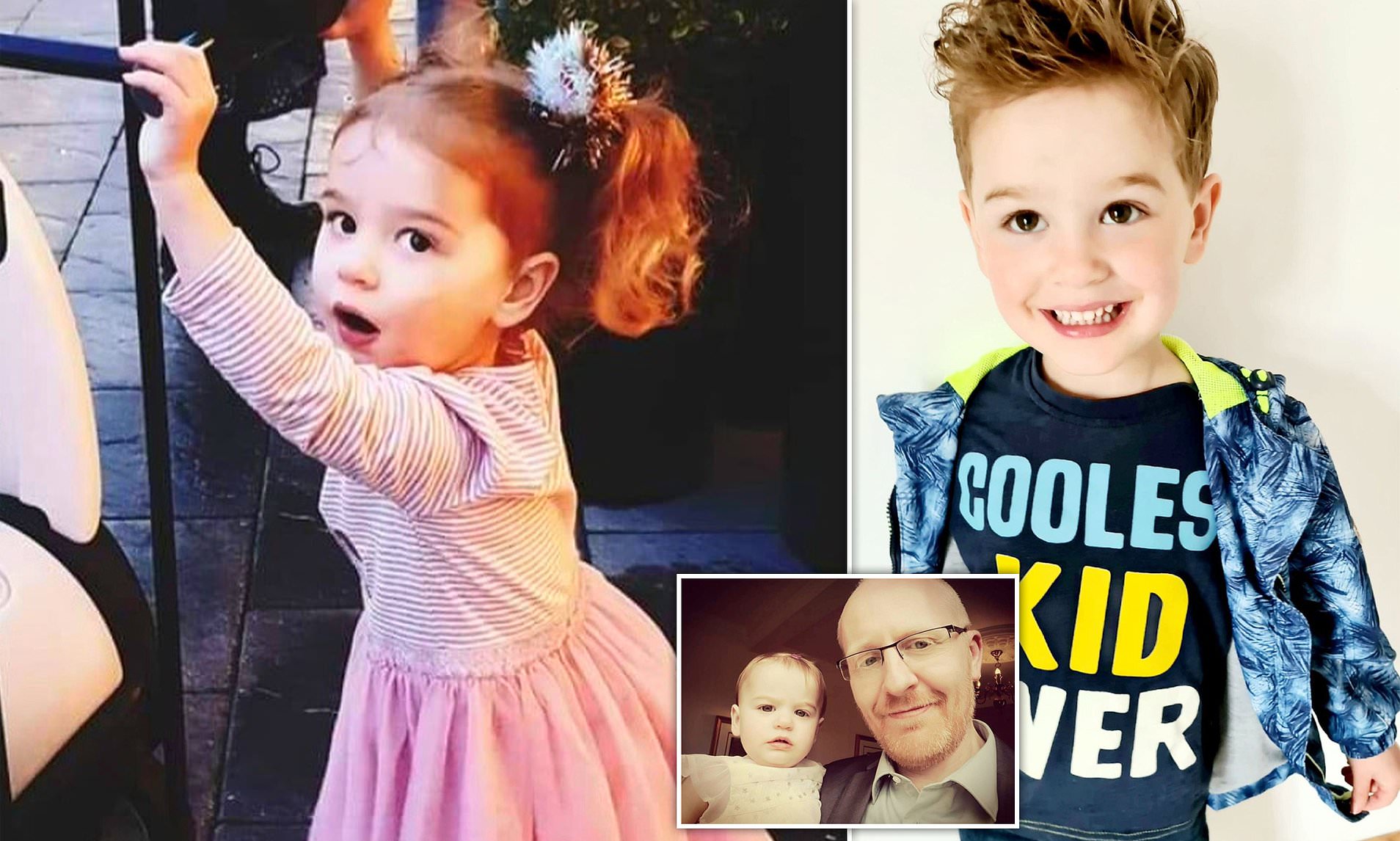 A British couple raising their four-year-old child as transgender claim there were signs that should have tipped them off about their kid’s gender identity when the child was only 18 months of age.

Matthew Stubbings and his wife Klara Jeyens of Doncaster, South Yorkshire say their child, Stormy, was born a biological girl but now they are certain Stormy is transgender and they are raising Stormy as a boy. Stormy also has a fraternal twin brother named Arlo.

“[When it started] Stormy would have been two, just before,” Stubbings told The Daily Mirror. “We did the things that people do. Dressed his brother in boy clothes and gave Stormy pigtails. He got to the point where his hair started getting longer and he didn’t want his pigtails anymore. We took them out. He didn’t like wearing dresses anymore and it got to the point where unless he was wearing stereotypical boys clothes, he wasn’t happy.”

The parents also claim they tried to explain the complex concept of gender to the young child, including the existence of the more novel “non-binary” label, but with little success. Acknowledging some inconsistencies in what Stormy has verbalized, Stubbings admits, “there are times, strange enough, when he says he’s non-binary, whether his understanding of that is correct, I don’t know, but primarily, nine times out of ten, he’ll say he’s a boy.”

Despite the child’s confusion, the parents are pursuing medical intervention. This is likely to come in the form of puberty blockers from the Tavistock Centre, the only children’s clinic that specializes in gender identity in the UK. Earlier this year the BBC reported that Tavistock was in crisis as the UK’s National Health Service gave the clinic its lowest rating of “inadequate.” The NHS findings showed the safety and efficacy of services “required improvement” and the clinic’s responsiveness to patients’ needs and the leadership of the clinic were “inadequate.”

The use of puberty blockers in young children is a highly controversial issue. Late last year, the High Court of the UK ruled that “[c]hildren under 16 with gender dysphoria are unlikely to be able to give informed consent to undergo treatment with puberty-blocking drugs,” according to the BBC.

Key testimony in the court’s ruling came from 23-year-old Keira Bell who was given puberty blockers at age 16 as treatment for gender dysphoria. Bell was a patient at the Tavistock Centre. Today Bell says she wishes the clinic would have challenged her intentions. “I should have been challenged on the proposals or the claims that I was making for myself,” Bell said. “And I think that would have made a big difference as well. If I was just challenged on the things I was saying.”

Similarly, in a report published this week by Society for Evidence Based Gender Medicine, Sweden’s Karolinska Hospital decided to end the use of puberty blockers for those under the age of 16. “Sweden’s new policy is consistent with Finland’s recently revised guidelines, which were changed to prioritize psychological interventions and support rather than medical interventions,” the report stated.

In the US, treatment of minors who claim to be suffering from gender dysphoria has become highly politicized. Dr. Rachel Levine, President Biden’s Assistant Secretary of Health, is openly transgender and previously served as the Physician General in Pennsylvania. In Pennsylvania, Levine faced harsh criticism for a decision to house Covid-19 patients in nursing homes after removing her own mother from one at the beginning of the pandemic shutdowns.

During Levine’s senate confirmation hearings for a role in the Biden administration, Sen. Rand Paul (R-Ky.) pointed out that Levine is a strong proponent of giving puberty blockers to minors. “The American College of Pediatricians reports that 80 to 95% of pre-puberty children with gender dysphoria will experience resolution by late adolescence if not exposed to medical intervention and social affirmation,” Paul said during the hearings. “Do you support the government intervening to override the parents’ consent to give a child puberty blockers, cross-sex hormones, and/or amputation surgery of breasts and genitalia?”

Levine dodged the question, telling Paul this is a topic she would discuss with him and his office at a later date should she be confirmed to the position.

According to USA Today, 14 states have some form of legislation in the works to restrict the access of puberty blockers to minors or similar medical treatments: Alabama, Florida, Georgia, Kansas, Kentucky, Louisiana, Missouri, Montana, New Hampshire, Oklahoma, South Carolina, Tennessee, Texas, and Utah. Arkansas’s legislature recently overrode the governor’s veto to limit access to puberty blockers, making it the first state to fully enact a law of this nature.