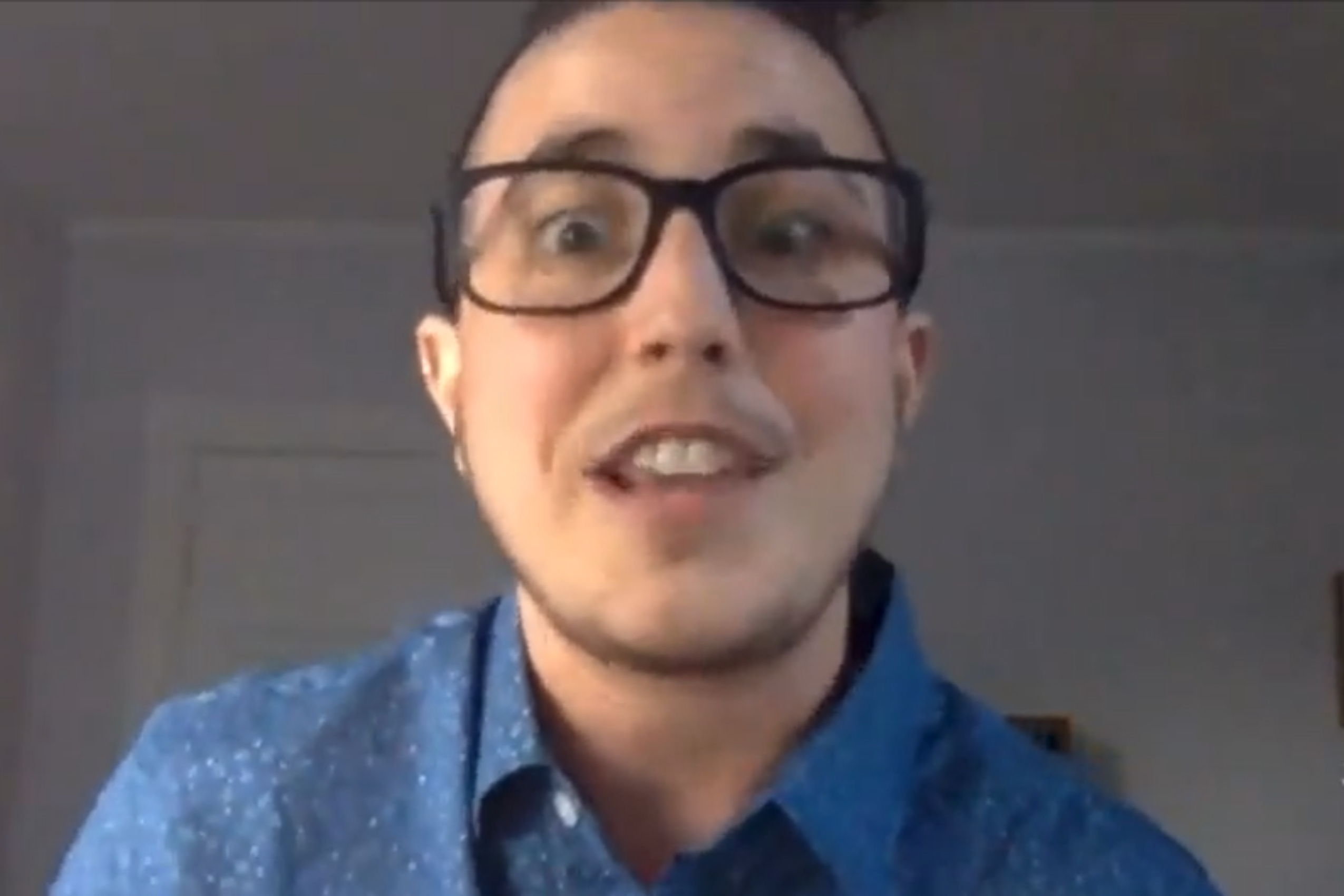 The alphabet soup of sexualities seems to grow by the day. Are you attracted to bisexual men on odd-numbered days of the month, transgendered women on even-numbered days of the month, but then asexual every third Thursday? No problem, I am sure by now there is a sexuality for that. The length of the acronym seems to be inversely proportional to the amount of respect afforded to the “community” by any rational human being.

Over the past few years, there have been rumblings in a small, quiet online community of people wanting to be accepted as their own sexuality. I have kept my eye and ear on this group waiting for them to emerge from the shadows, but little did I know that when they did, they would have a swath of academia backing them. This new faction of people call themselves MAPs, or Minor Attracted People.

MAPs are, as the name disturbingly implies, people who are sexually attracted to young children or minors. They’re pedophiles. Allyn Walker, an associate professor of sociology and criminal justice at Old Dominion University in Virginia, has taken up the plight of this marginalized group of people and has written a book detailing his work entitled A Long, Dark Shadow: Minor-Attracted People and Their Pursuit of Dignity.

In the introduction to the book, Walker argues that pedophiles should be accepted as a new sexual orientation and that any negative societal stigma about their attraction to minors should be erased. In many instances, he equates identifying as a MAP to being homosexual. He argues that MAPs cannot change or stop their attractions. He also claims that MAPs exhibit not only sexual attraction but also romantic attraction. Overall, Walker wants to broaden the range of sexualities to include attractions not solely based on sex and gender, but also other aspects of humanity, like age. However, he vehemently draws the line at acting on those attractions. While he has no problem with people having a sexual attraction to minors, he makes sure to state that he opposes them engaging in sexual acts with them.

Putting aside the disgust and resentment I feel for equating someone being sexually attracted to a child to my being attracted to other men, Walker is trying to replicate the incremental acceptance of homosexuality for MAPs. At one time homosexuality was considered a mental illness, as pedophilia is today. The first step to societal acceptance is to erase this stigma and normalize the attraction, which is what Walker is currently advocating. Homosexual acts were once illegal in most countries, and in some countries still are; however, over time as homosexuality became accepted, gay sex acts and eventually marriage became legal. Therefore, after normalizing the attraction, the next step in acceptance is to normalize acting on the attraction. Similarly, if we do as Walker is suggesting and normalize pedophiles attractions to children, then the next logical step in the agenda is to normalize sexually assaulting children.

Before dismissing this as overly dramatic or an exaggeration of our potential future, please take a moment to compare this possibility to the current radical LGBT activist agenda. We are in the midst of a veritable war over the maturity and understanding of children. Activists claim that children of extremely young ages are able to grasp complex ideas such as gender identity and sexuality. We have people fighting for children to be able to choose and consent to undergo hormone therapy without the approval of a parent. We have people claiming that a child can be cognizant and understand his/her sexuality at prepubescent stages, and they are actively pushing overtly sexual books and stories into the children’s realm of influence. Do we really think it is much further of a leap for these same activists to suggest that a minor is mature enough to make decisions about becoming sexually active? The slope is so slippery it’s as if there are banana peels atop a slathering of petroleum jelly.

As I mentioned before, this work was not done solely by one activist. Walker’s research was backed by some powerhouses of academia. The book was not self-published or published by a small unknown company. Rather, it was published by the University of California Press, an arm of the major state university. Furthermore, in the acknowledgements of the book, Walker mentions that the research for the book was paid in part by an award from John Jay College and a doctoral research grant from the City University of New York Graduate Center. Walker is employed by Old Dominion University who also had to sign off on the research but, when a video of Walker went viral this week, Old Dominion put him on leave.

Walker also conducted research by interviewing plenty of pedophiles. Crime statistics suggest, at most, only 25 percent of child sex assault victims ever come forward. This means 75 percent of victims and victimizers are never discovered. Walker then, undoubtably, interviewed at least some active pedophiles who are currently abusing children, whether he realized it or not. Yet at least four institutions of higher education put their stamp of approval on this research and book. These institutions either had no problem with the subject matter, or they did not pay close enough attention to what they were funding. Both of these scenarios are frighteningly unacceptable.

If that weren’t enough, Walker even has a foundation behind him, called the Prostasia Foundation, which seeks to “reduce the separate harms caused to children and others by our society’s predominantly reactive child protection agenda.” The organization lists its values as “kink awareness,” “Internet freedom,” “encryption and safety,” and “sexting law reform,” among others.

The key players who have remained most silent since this story became national news have been Gay Inc., the so-called LGBT rights nonprofits like the Human Rights Campaign and GLAAD. The gay community fought hard against the notion that being a sexual minority equated to sexual deviance, especially child molestation, only to have the comparison be thrown in our faces again. Considering that embattled history, I would hope HRC and GLAAD would stalwartly reject the inclusion of MAPs as a valid sexual orientation. However, knowing their track record and penchant for the radical agenda, I am not holding my breath.

No straight man could publicly enjoy a kinky sex life like Biden’s new LGBT hire. So why the double standard?