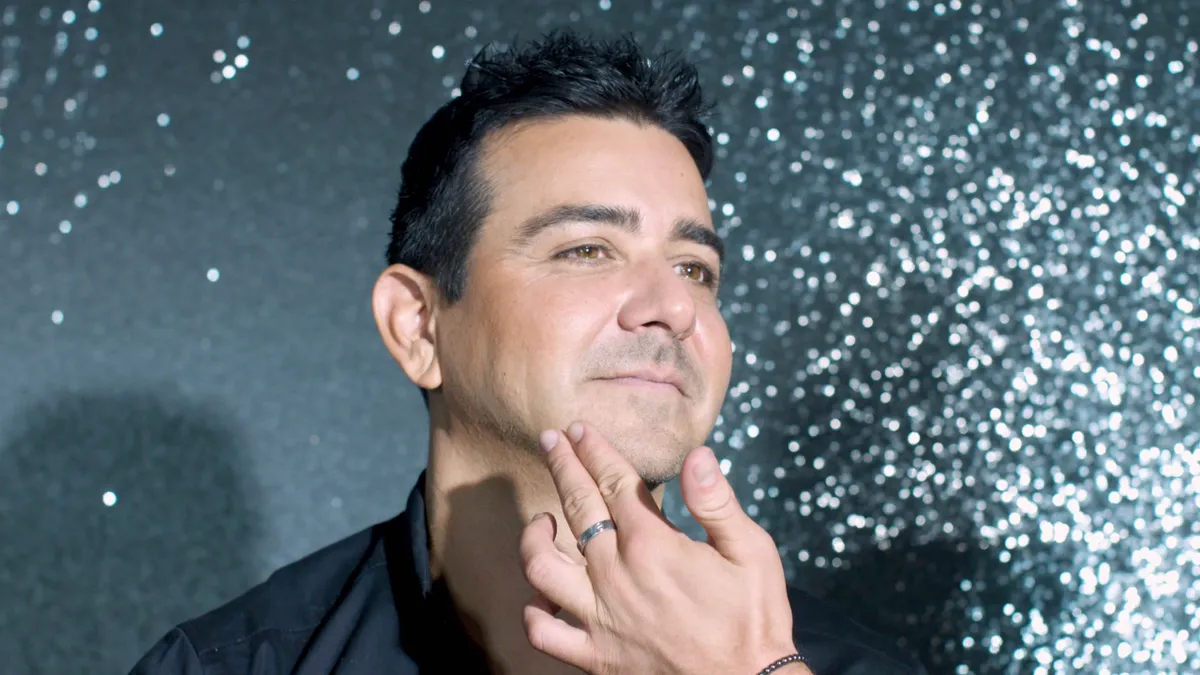 Like straight people, gays can be exceptional human beings.

But they can also be really, really basic.

Sometimes, their vapidness manifests as an all-consuming obsession with Britney Spears or RuPaul’s Drag Race. Other times, it’s a pre-occupation with Broadway musicals or calling thirtysomething men ‘Daddy.’

In other instances, it can simply be the adoption of puddle-deep, left-wing opinions, coupled with camp melodrama.

Why? Not because they’ve murdered anybody, of course, but because they’re conservatives — which, presumably, is an even bigger crime.

No, that’s not a misprint. He actually suggested the 76-year-old was planning a sudden, violent, and illegal seizure of power, presumably in the style of Libyan socialist Qaddafi or Chile’s General Pinochet.

“FRIGHTENING! Read about #Trump’s 2024 coup plans underway,” he irresponsibly posted to his 640,000 followers on Friday, complete with a link to Politico spin-off site, Axios.com.

The article in question — ‘A radical plan for Trump’s second term’ — contains various shrill theories about what executive changes Trump might make if he re-assumes power (and that’s a big if), but it says absolutely nothing about a coup. It doesn’t even contain the word ‘coup.’

Presumably, this is because running for office doesn’t constitute a coup, which is a fact that appears to be lost on Christian. Yet here we are anyway: being gaslit with imprecise, inflammatory terms by frivolous ‘fashion’ designers.

I suppose we shouldn’t be surprised by this. Like his political tweets, Christian’s brand appeals to the most basic dime-a-dozen gays: the steroid-fuelled, vapid chads who jostle for validation all over social media. Sure, they can lift weights, but do they ever lift books?

Likewise, Christian is not new to political commentary. Back in 2007, his company produced Obama-themed underwear, which saw the former President’s face appear next to the gusset. How classy!

Christian donated $1 from every sale to the 2008 Barack Obama presidential campaign, which was ‘stunning and brave’ (unless you consider the fact his pants are made in Asia, which isn’t exactly big on progressive values).

Specifically, much of his swag is manufactured in Thailand, which has suffered years of political unrest, including 18 (genuine) coups throughout its chequered history; some of which have resulted in military and civilian deaths.

Still, Christian is happy to throw the term ‘coup’ around with reckless abandon because it suits his woke, anti-conservative agenda.

So what the hell is he so concerned about? Having read the details of this supposed ‘coup,’  I’m not so sure. If anything, some of Trump’s (alleged) plans sound rather appealing.

Apparently, he will “radically reshape the federal government if he is re-elected, purging potentially thousands of civil servants and filling career posts with loyalists to him and his ‘America First’ ideology.”

Really? This sounds great. The U.S. government is a big, fat albatross that needs to be cut right down to size. Ask any libertarian and they’ll agree: government should be small, not big.

The article then says: “Sources close to the former president said that he will — as a matter of top priority — go after the national security apparatus, ‘clean house’ in the intelligence community and the State Department, target the ‘woke generals’ at the Defense Department, and remove the top layers of the Justice Department and FBI.”

Once again, more great news! For most ordinary Americans, the FBI appears unfit for purpose, especially after the state of the Russian collusion investigation, which was an absolute debacle.

Back in 2017, conservative columnist Kurt Schlichter wrote that, under the influence of the “poisonous” liberal establishment, the once-proud F.B.I. had become “just another suppurating bureaucratic pustule.”

Personally, I suspect he’s onto something.

Therefore, when people like Andrew Christian say that Trump is planning a ‘coup’ — before he’s even announced that he’s running — it’s just another example of predictable, basic bitchery.

A cheap, one-size-fits-all approach to thinking.