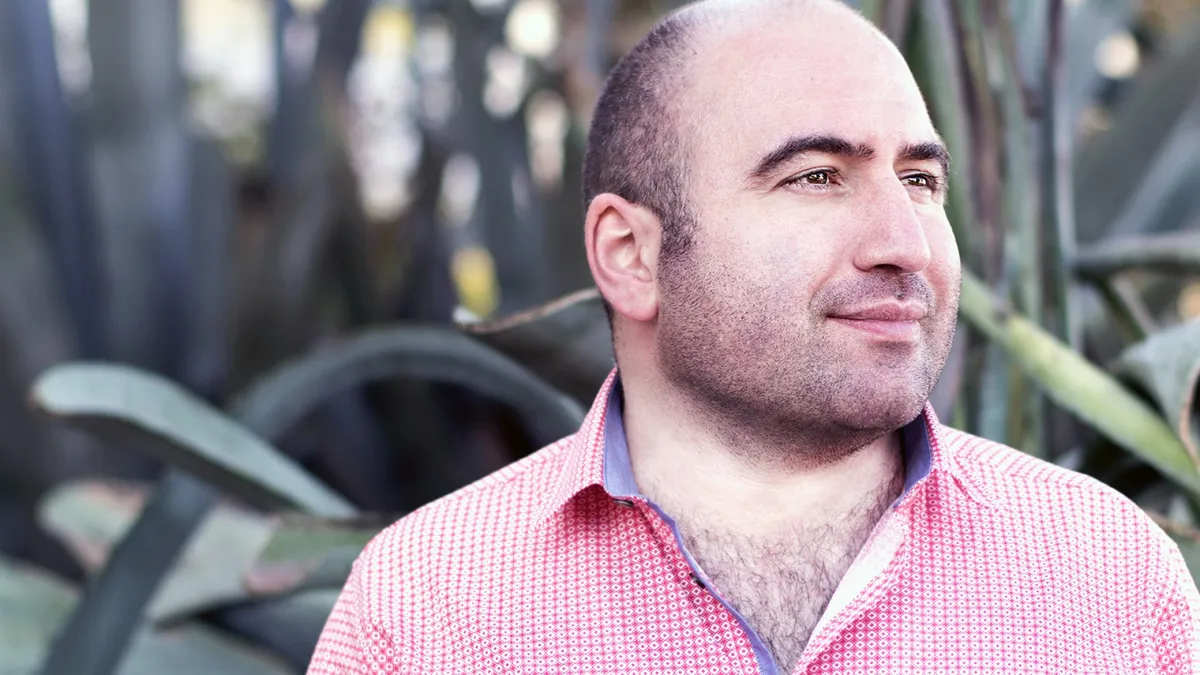 First, they said they were moving to Canada if Trump won the election. They didn’t.

Then, they said they’d deactivate their Twitter accounts if Elon Musk’s bid to buy the platform went ahead. So far, they haven’t.

And now, ‘tolerant’ gays have announced they’ll be deleting Grindr because the app’s incoming CEO, George Arison, is — shock, horror — a conservative.

Encouraging a pile-on by re-tweeting one of Arison’s pro-Republican messages, one Twitter user recently said: “This is the CEO of Grindr. This is the same company that has the power to out millions of gay men and disclose their HIV status. Might be time to find a new app.”

Another said: “#Grindr is full of racists & self-hating gay men who support politicians who have zero issues advocating for erasing their civil liberties and freedoms. I deleted the app a while back. If you keep giving $ to #Grindr, you’re complicit. #DeleteGrindr.”

A third commented: “Do you feel safe sharing personal data on that app with someone who clearly doesn’t care much about LGBTQ rights/sexual freedom? Have any doubt he wouldn’t sell your data or out you??”

Then, when someone defended Arison’s right to hold different views, one disgruntled liberal raged: “Most gay men are not stupid enough to vote for the Nazis who want to load us into the cattle cars!”

Incredulous, I know. Especially when you consider the ‘worst’ thing Arison has done is suggest Virginia Governor Glenn Youngkin should run for president.

Hardly a call for the reconstruction of concentration camps.

Unlike many closet Republicans, he’s also been entirely transparent about his views. Before this ridiculous brouhaha erupted, Arison had already told his Twitter followers: “FYI I am a conservative & agree with some Trump policies.

“I think at least 10% of Republican voters and 1/3 of moderate independents are the same (like some Trump policies, can’t stand having him in office). So Dems need a nominee who can tap into this electoral spectrum.”

Unfortunately, modern discourse is so tyrannical now that even such rational analysis causes a furore.

The exact same treatment was dished-out to PayPal founder Peter Thiel when he publicly supported Donald Trump in 2016; Advocate magazine memorable denounced him as ‘not really gay.’

Then, when YouTube star Dave Rubin defected from the left and became a conservative, he was similarly branded far-right by The New York Times.

This time, however, the liberal reaction to Arison, 44, seems especially strange considering he is also an immigrant — having been born and raised in the former Soviet Union.

He only moved to the USA when he was 14 years old, becoming the “first student from the Soviet Union allowed to attend a private U.S. high school without a government sponsorship.”

The irony of this, of course, is that the Soviet Union actively persecuted dissenters who refused to believe the prevailing orthodoxy of the day. Many were slaughtered in gulags; countless more starved to death as the socialist system they were forced to endure collapsed around them.

So, with this in mind, is it any wonder Arison rejects the woke values of today’s Democratic party, most of which are marinated in contemporary communism? If anything, he’s basing his (entirely reasonable) views on his own lived experience, rather than the fashionable narrative.

Furthermore, don’t liberals see the irony of their own behavior? They are frequently the new tyrants, enforcing their puritanism on everyone else.

Thankfully, Grindr has stood by its new CEO. In a statement, they said: “George is an out gay man, proudly married to his [Asian-American] husband and the father of two children. George is passionate about fighting for the rights and freedoms of LGBTQ people around the world.”

For this reason alone, the gay community should be celebrating his success as an immigrant who realized the American dream, not condemning him for having an open mind in a free country.

Then again, his peers in Silicon Valley are smart to back him; under his expert guidance, the company is about to go public with a $2.1 billion valuation.

That’s the exact opposite of woke-going-broke.

Plus, they know progressive threats frequently fail to materialize; just like the Democrats who remained in America after Trump’s 2016 win, and the progressives who’ll continue to use Twitter after Elon Musk’s takeover, Grindr’s liberal gays are going nowhere.

Except maybe back in time, to the defunct mindset of the Soviet Union.

Not-so-smarty-pants! Somebody needs to tell Andrew Christian that running for office isn’t a ‘coup’