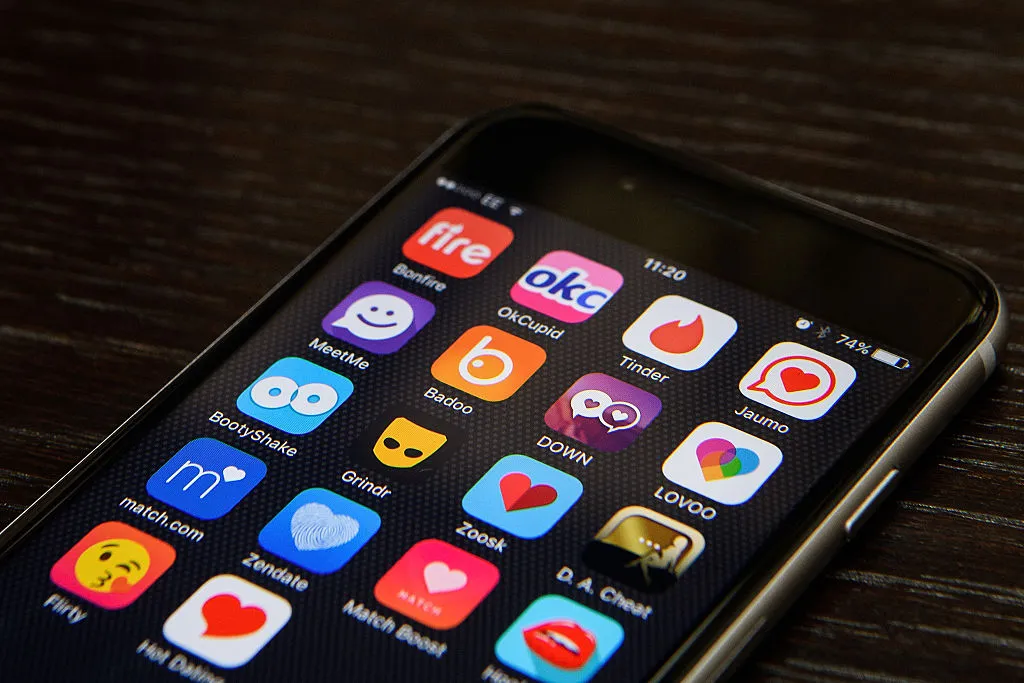 Dating as a gay conservative in a highly progressive city is a futile and insufferable endeavor. I am sure my fellow conservative brethren in other large cities like New York, Seattle, or Washington, D.C. know the struggle all too well.

Last August, I relocated to Los Angeles from Albuquerque. I basically moved from an extremely blue city to one that is so blue it’s red, communist red. At one point, the far right of the Republican party labeled the newly emerging Democrats as “the Communist Party of America.” They were laughed at and called kooky. However, it seems the charade has been dropped.

My dating apps are full of privileged, rich 20-somethings with professional headshots and collagen injections praising Marxist values and proclaiming “tax the rich” à la their idol AOC. Being undoubtedly, completely ignorant of history and the actual tenants of Marxism, they seem unaware that most of them or their families would be included in “the rich.” I can’t imagine the shrieking that would ensue when their electric cars and monthly Botox allowance are given instead to the homeless man shooting up under the overpass.

Then there are the Covid enthusiasts. When you post a picture of you in a mask on a dating profile, I assume one of two things. Either you look like the illegitimate love child of Barney Frank and Nancy Pelosi, or you are a classic virtue-signaler; despite the reason, I will be swiping left. The sole purpose of pictures accompanying a dating profile is to see the person and judge their attractiveness. Someone deliberately covering half of his face either has something to hide or is touting his “social responsibility.” The latter type of person wants you to know that he is morally superior, and he sees the need to shout this from his virtual soapbox. These progressive peacocks use their mask as plumage to showboat for those delusional enough to care.

But of course masks are not the only badges of honor. These dating apps now have literal badges for those who wish to broadcast their medical history to potential partners. The scientifically unfounded stickers reading “Immunity together” and “Vaccines save lives” litter the profiles. “Vaxxed for vaxxed” has become the new “masc for masc.” These imbeciles care more about vaccine status than HIV status, because, after all, they’re on PrEP.

I reiterate, this is all virtue signaling. It is all for show. During the week, at any Starbucks in the city, there is a twink sipping his iced coffee through a straw under his mask. Then on the weekend, the same twink is packed in a club maskless like a sardine with his tongue down a daddy’s throat. Since vaccines do not stop transmission of Covid, one would think these highly neurotic and concerned gays would either be double masked on the dance floor of The Abbey, or they would simply stay home prowling Grindr as they did during lockdowns. The fact is, they don’t care. They just want you to ignore the cognitive dissonance and think they do.

The final group of potential suitors I weed through on a daily basis are the race-baiters. An alarmingly high percentage of profiles are decorated with slogans like “Black Lives Matter” and “All Cops are Bastards.” I have even seen profiles of white gays denouncing their whiteness and white privilege. Not only is the delusion an immediate red-flag, but self-loathing is not attractive either. Perhaps the most astonishing thing about the men who use these tropes on their profiles is that a majority of them are white. In fact, I have matched with more politically moderate, free thinking black and Latino men than I have with morally arrogant white men. That diversity is both welcome and refreshing.

Of course, these three groups are not disparate and un-intersecting. Unfortunately, the communist, virtue-signaling, racist gay is not so much an elusive chupacabra as a hackneyed commonplace. The presence of one or all three of these traits notwithstanding, almost all of these progressive gays have another commonality: intolerance. “No Republicans” and “no homophobic Trump supporters” are two of the more G-rated phrases I have seen plastered on dating profiles. If you dare to believe in capitalism, science, or equality, they wouldn’t save you from drowning much less befriend or date you. For claiming to be a group that embraces diversity and inclusion, they sure seem to exhibit uniformity and exclusion. But in this case, their hypocrisy is doing me a favor; I personally do not wish to date or fraternize with Marxists, racists, science deniers, virtue-signalers, or any combination of the above descriptors.

All in all, while the large majority of gays in a big city like Los Angeles loath me and my conservative ways, a large city still affords me the ability to find like-minded people, too. In the past months, I have also had the privilege of befriending other gay men on the right who think more like I do and share similar values. We do not and should not agree on everything, but there’s something nice about knowing you are not an island. Despite this city’s comically bad gay dating options, I hold out hope that I will find my Prince Charming even if I have to swipe through a load of masked and vaccinated toads first.

Related Topics:CaliforniaFrontFeaturedLGBTsex & dating
Up Next