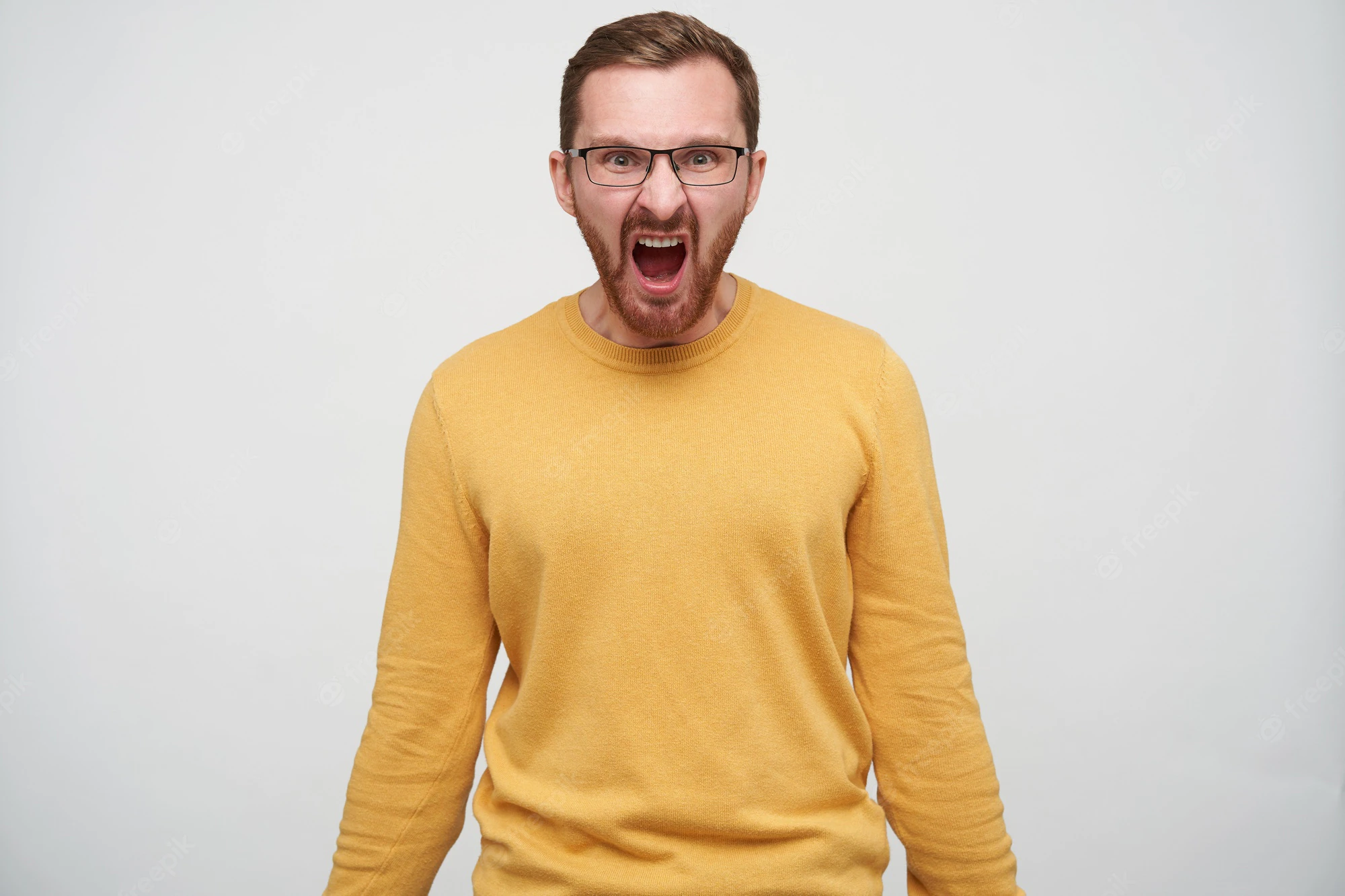 As a general rule, liberals and Democrats are miserable, disagreeable, spiteful people. But there’s something in particular about gay ones that makes that truism especially so. And particularly during 2020, the year of COVID, the Black Lives Matter riots, and, of course, the election.

That year turned liberal gays into the most insufferable people in America. Is there a gay version of a “Karen”? Incidentally a Reddit user asked this same question two years ago and the runaway favorite reply was “Tyler,” so let’s go with that. (Though I found one comment on the thread that said, “Perhaps Karen is the straight version of a gay man.” Fairly persuasive.)

The Tylers came out in force during 2020. They were just as eager as any white Democrat woman to bark at innocent pedestrians to “Mask up!” if not more so. Lecturing ordinary people about “The Science” became their favorite thing, next to watching tired reruns of Drag Race. Most laughably, the same people readily known for swapping gooey fluids with strangers at clubs were the same ones titillated by every opportunity to shame others who traveled by air, gathered with friends or, God forbid, wondered aloud whether the cable news “experts” actually knew what they were talking about (Spoiler: They didn’t).

And girl, did the Tylers have opinions about racial justice. The whiter they were, the angrier. Those virtues won’t signal themselves, you know!

Throughout 2020 and in fact a little before then, I had noticed this about gay liberals. They had become so bitchy. Where was the joy? It had gone up in smoke ever since 2016.

Admittedly, they were never that great to begin with but at least they smiled every now and again. But 2016 was where it started. I remember going on a date after the national political conventions that year and the guy asked me what I thought about the presentations. (I attended the GOP convention and watched the DNC on TV, both for work). I said both were fine. He immediately went on a rant about how the election was too important not to have an opinion, by which he meant: not to have an opinion that wasn’t perfectly in sync with his.

He was naturally a Hillary supporter (gag). They behaved in public like their perspective was the only one worth hearing.

Similarly, during the initial months of the pandemic, I had a date over for drinks. Against my better judgement, I allowed the conversation to turn toward COVID. He tried telling me that red states were experiencing more infections and deaths than blue ones. When I told him that wasn’t true — the 20 states with the highest death rate are and have been essentially split evenly in terms of being run by either a Republican or Democrat governor — he turned sour and left in a mood generally reserved for gays who miss out on Gaga tickets.

Typical. Innocuous facts had become too much for the Tylers, let alone a different opinion on politics.

Around that same time, I hung out with a guy who was really bummed about COVID. He said his parents were at high risk of severe infection. I told him to know there was all but certainly nothing to worry about and that everything would hopefully be fine. (FYI liberals, that’s called “hope” and “optimism.”)

More than a year later, this person would come across an appearance I made on Tucker Carlson’s show and post a message on Twitter about having had sex with me, but without knowing I wasn’t a Democrat. He said he now felt the urgent need to brush his teeth.

I honestly don’t remember if we actually had sex. If we did, it was so unremarkable that I can only guess he must have had a tiny, brittle dick worth forgetting.

In any event, it was yet another example of the Tyler spreading misery, as they all had come to do. It’s how they’ve come to operate, day in and day out. And I noticed that it wasn’t just the Tylers, but liberals and Democrats at large.

Living through all of it led me to write my new book, Liberal Misery: How the Hateful Left Sucks Joy Out of Everything and Everyone. You don’t want to be around these people, but maybe you want to understand them, if only for the assurance that you’re not alone. For every gay out there who’s had a similar experience as me, the book will explain it all.

Eddie Scarry is a columnist for The Federalist and author of the new book, Liberal Misery: How the Hateful Left Sucks Joy Out of Everything and Everyone.

Related Topics:BooksCovid-19FrontFeaturedLGBTsex & dating
Up Next

Not-so-smarty-pants! Somebody needs to tell Andrew Christian that running for office isn’t a ‘coup’

Marxism, masks, and race-mongering: the perils of dating in a liberal city