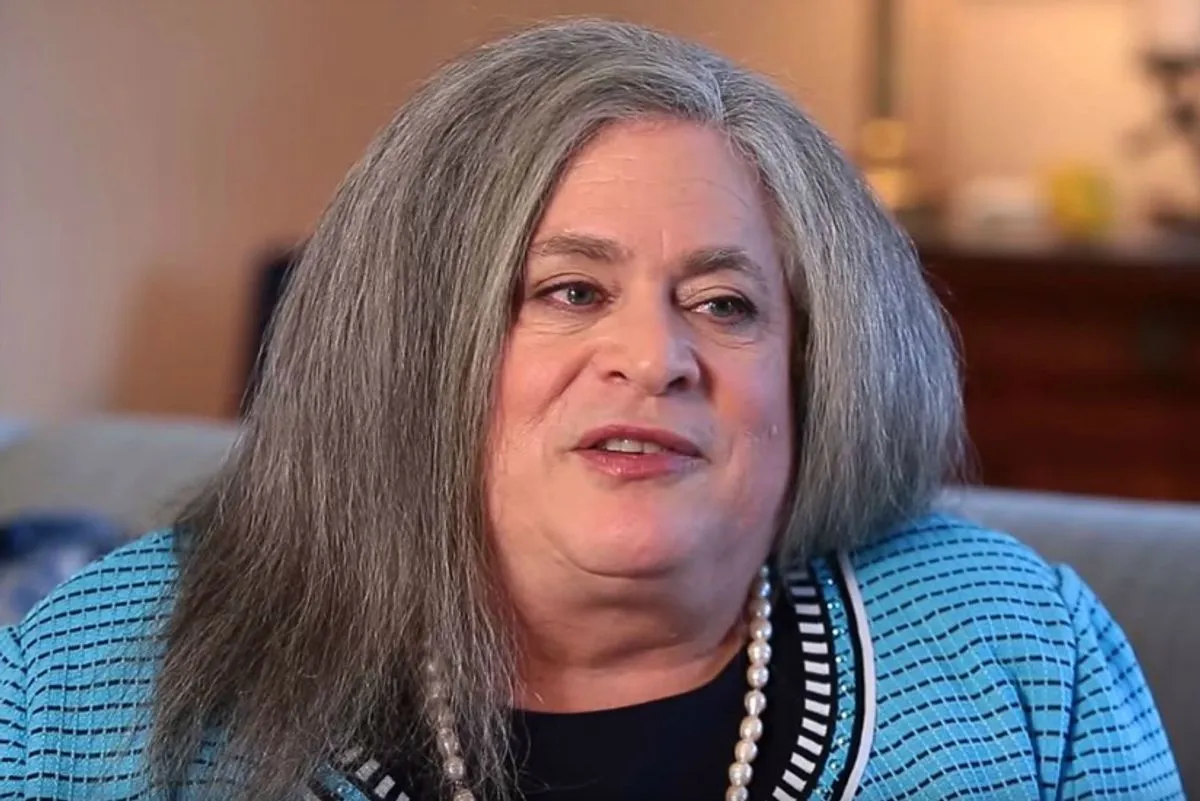 Years ago, universities used to be impartial seats of learning.

Now, they’re like indoctrination factories of China’s Cultural revolution, where people were force-fed Maoism by the Communist Party.

Corporate America is no different, with beleaguered businesses thrusting diversity training on their employees (as deftly noted in Chadwick Moore’s recent book).

Now, it seems U.S. schools are going the same way.

None of this ever happens by accident. It’s usually the work of activist teachers who’ve infiltrated the classroom, or mega-rich donors who’ve taken a long march through the institutions.

The latest example of this is Chicago’s Francis W. Parker School, which, in recent years, has received a total of $45,000 from the left-wing Tawani Foundation—a hyper-progressive set-up founded by billionaire Jennifer Pritzker.

If that name rings a bell, it should: she’s the woke, transgender cousin of Illinois’s Democrat Governor, J.B. Pritzker.

One grant, from 2015, was for the total sum of $5,000. Apparently, this was to promote Tawani’s broader mission, which claims to: “Fund studies and efforts aimed at leading to a better understanding, and acceptance, of human sexuality diversity.”

Sexuality diversity? All the students at Francis W. Parker are pre-teen.

Sadly, the more money it has been given, the weirder Francis W. Parker has become. Last year, an expose by Project Veritas showed it actively distributed sex toys among its pre-teen scholars.

Then, the school invited guest scientist Dr. Mika Tosca to address students. A man who identifies as a woman, he formerly made inappropriate sexual remarks on Twitter, where he discussed “doing exorbitant amounts of party drugs off the toilet seat” and having sex with “every man who had a pulse.”

If a straight, white man did this, he’d be fired and publicly shamed, so why is it different when others do it?

Sadly, this odd behavior is not an isolated case.

In fact, the Tawani Foundation was listed as the fifth largest funder of LGBT causes among private foundations in 2017. That year, it gave a whopping $1,648,000 to LGBT initiatives across the USA.

Back in 2016, it also gave $1 million to Lurie Children’s Hospital of Chicago to support their ‘Gender and Sex Development Program’, which offers a number of medical interventions, including puberty suppression, hormone therapy, and referrals for sex change operations.

On paper, this might appear to be pure philanthropy. But, in reality, Jennifer Pritzker’s ‘charity’ is likely to be about buying influence over young people. Why might she do this? I’m not sure. But, as a self-confessed activist, she likely wants her ideology to thrive.

Needless to say, there is obvious scope for teaching young adults about the breadth of human relationships, including gay and trans, but graphic sexuality for minors is surely too much, too soon.

I’m guessing even Chairman Mao would agree with that.

We asked Chicago’s Francis W. Parker School to comment, but they are yet to respond.