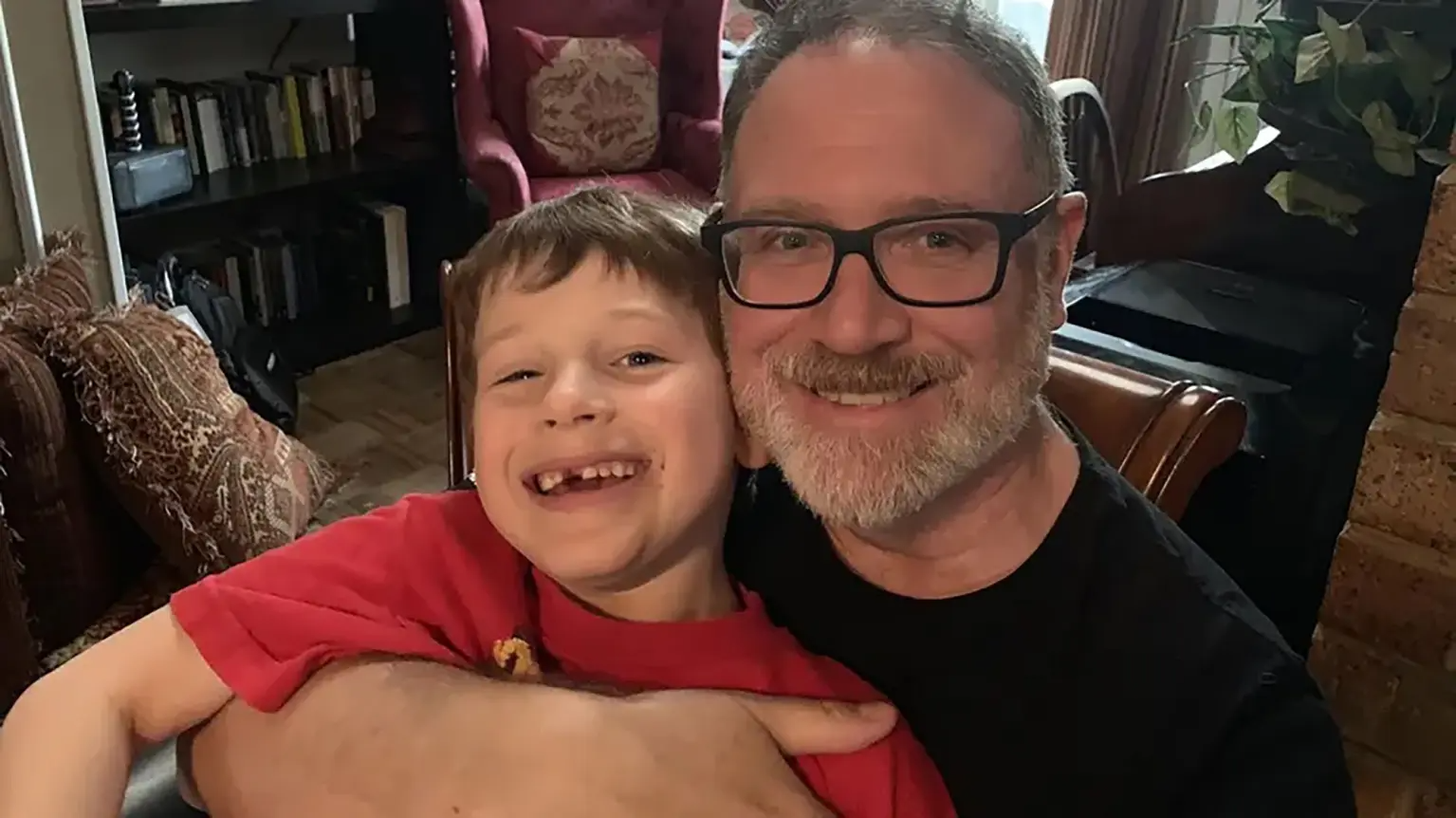 A new California law that went into effect at the beginning of this year could claim its first innocent young victim already. In September 2022, California Gov. Gavin Newsom signed into law a piece of legislation that essentially makes California a transgender sanctuary state for minors.

Now, Texas has allowed its Department of Family and Protective Services to investigate parents who seek irreversible gender transitions for their minor children. In response, California volleys with a law that allows those parents to flee to California for gender transitioning services for their children instructing courts to ignore the laws of other states.

It is important to reiterate that this new law is simply a strategic move in a political game. While the California Democrats want to feign concern for the wellbeing of children, upon closer inspection of the stipulations and verbiage of this new law, it is clearly a ruse. The law grants the courts emergency powers in decisions of child custody only in cases involving “gender affirming health care.” The legislation reads, “[A] court of this state has temporary emergency jurisdiction over a child if the child is present in the state because the child has been unable to obtain gender-affirming health care or gender-affirming mental health care.”

This law only targets the TQ and not the LGB of the community. Suppose a parent of a gay child becomes verbally or physically abusive to the child in response to his sexuality causing the other parent to flee to the state of California for protection. This law would not grant emergency jurisdiction to the California court in order to help the child because there is no gender-affirming care involved.

It’s as if the mental and physical well-being of a young gay, lesbian, or even questioning child is of no consequence to these politicians. They only care if you have committed to shooting up your child with hormones, surgically altering their genitals, or at the very least claim to be gender non-conforming. In reality, California is heading down the path of becoming a toned down version of Iran where gay men are forced to declare themselves as trans out of fear of being put to death.

Unfortunately, just days after this new legislation went into effect, one child is already falling prey to it. Jeff Younger of Texas has expressed fear that his ex-wife moved to California with plans to “chemically castrate” his nine-year-old son. The child has reportedly admitted that his mother insisted that he is a girl and subsequently dressed him in female clothing. Younger also claims that his ex-wife purposefully relocated to California just days before the new legislation went into effect.

“Pediatrician records show that she intended to chemically castrate him at age eight or nine, his current age,” Younger claimed. “And then he magically moves to California? I don’t think this is an accident.”

Younger submitted a petition to the Texas Supreme Court asking that they intervene for the safety of his son before the California law went into effect, but the court denied his request. The court ruled that his concerns were unfounded, writing: “Concern that any of this will happen would be entirely speculative in any case.”

Seeing that this is the first case involving the brand new legislation, of course it is all speculative. However, the court, thanks to the political games of California Democrats, is asking a father to disregard speculation and gamble with his son’s life and future.

Lawyers with Alliance Defending Freedom already predicted this new law will spark countless cases of interstate custody battles leading to costly, drawn-out litigation that will waste California tax dollars. In a state that could use that money to fix many of the laundry list of problems it is facing, the California Democrats prefer to take swipes at Texas. Newsom and his cronies play a political chess game, and our children end up paying the price.