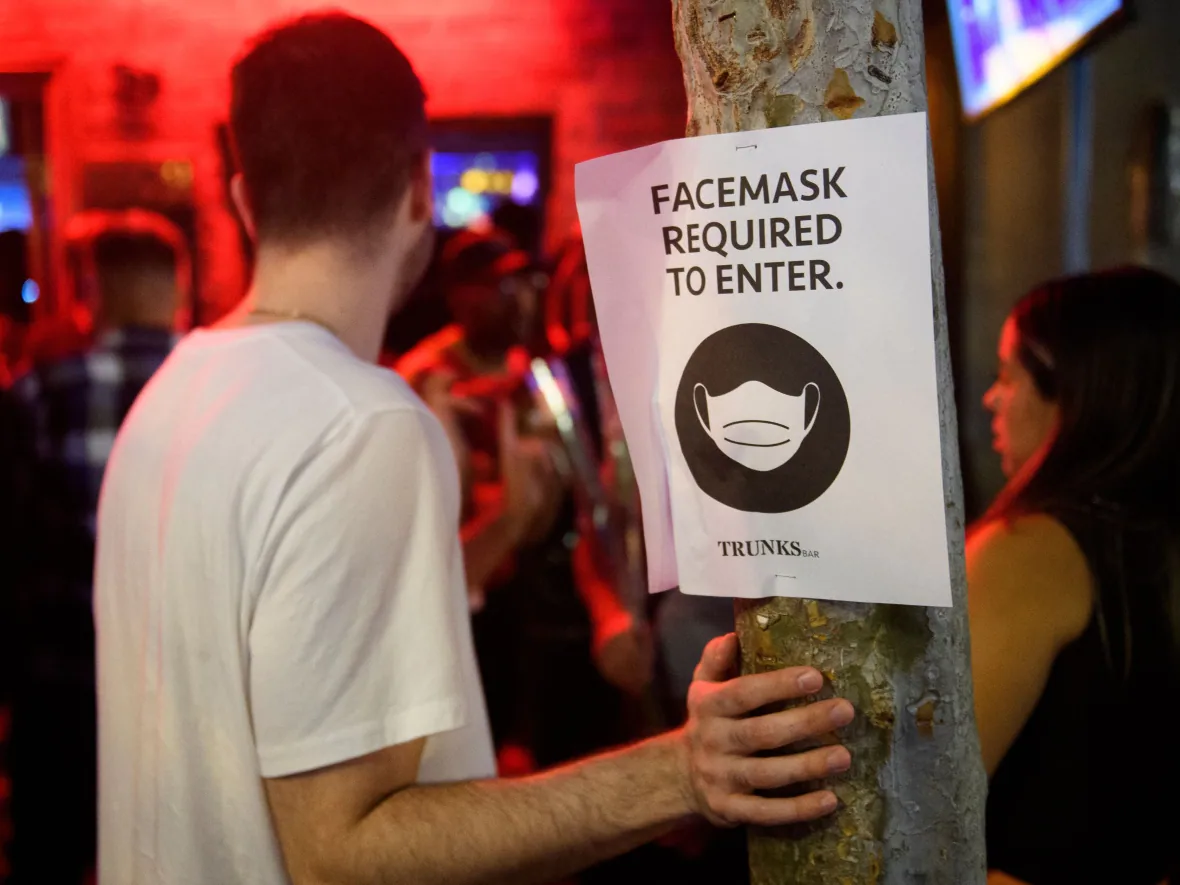 As residents continue to flee California in unprecedented droves, Richard Grenell, the Ambassador to Germany and Acting Director of National Intelligence under President Trump, has formed a new non-profit aimed to turn the crumbling state around.

“Right now in California, life, liberty, and the pursuit of happiness is limited to the ultra wealthy, the ultra powerful, or those who can afford to move to another state. I am not moving, I am fighting back,” Grenell stated regarding the new initiative, called Fix California.

According to the organization’s website, “Fix California is committed to pursuing longterm solutions that advance conservative ideas and causes throughout the state. The left’s stranglehold on our state has decimated industries, families, and our way of life. In order to restore the promise of the Golden State, we must do the hard work now.”

The organization also spells out three priorities to reverse California’s downhill slide: “Secure Our Election,” “Advocate for California,” and “Engage with Voters.”

The organization makes a point to call out state and county election officials for ineffective management of votes in the Golden State. “Fix California is committed to holding these officials accountable and establishing a better process that protects every vote,” the organization states.

The organization also aims to improve education and target environmental and energy polices. “To fix California, we must deliver a world-class education through choice and competition. We must pursue responsible environmental and energy policy to prevent rolling blackouts. And, ultimately, we must build an economy that not only encourages innovation, but also extends the ladder of opportunity so that every Californian has the ability to live free and prosper.”

“We are committed to registering and engaging a new, diverse coalition of pro-freedom Californians around issues and causes that will improve the lives of every resident,” the organization states.

Grenell announced the formation of Fix California late last week on Fox News. As rumors swirled that Grenell might enter the upcoming California gubernatorial election, Grenell put the idea to bed saying he has decided not to throw his hat in the ring to instead focus on this new initiative.

Grenell responded affirming the rumor was true and the injunction had already been filed. He simply replied, “Filed. Please help us http://fixcalifornia.com.”

Grenell also thanked the lawyers and those involved with the filing in a tweet saying, “#FixCalifornia and Fadde Mikhail (@fadde) have just filed with the California Supreme Court to stop LA County’s new mask mandate. Thank you, @pnjaban. We must stop these power-hungry politicians.”