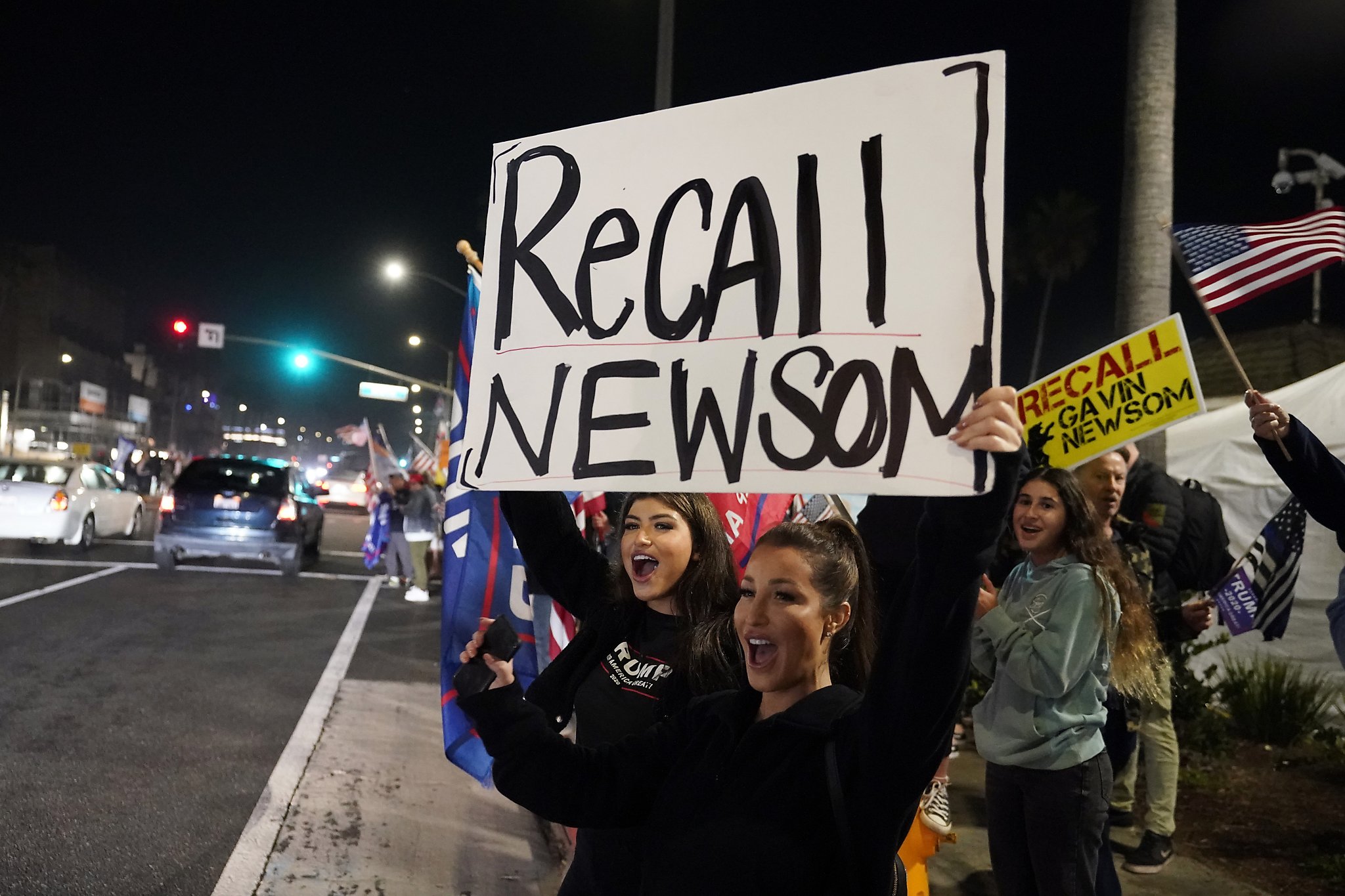 Earlier this month a petition to recall embattled California governor Gavin Newsom amassed 2,117,730  signatures, surpassing its goal by over 500,000 Californians who wish to see Newsom ousted from his position.

This effort has been spearheaded by an unlikely source: several prominent LGBT Californians who’ve worked tirelessly to raise awareness and get out the petition for signatures.

Among them, and perhaps most notably, is Randy Economy, a gay Californian who is Senior Advisor for Recall Gavin Newsom. Economy is known in California political circles. Throughout his career, Economy has worked on political campaigns for Republicans, Democrats, and Libertarians.

He’s also an award-winning journalist and has been a regular fixture on television, including Fox News’s Fox & Friends, most recently to discuss the recall effort.

“We have a governor that we believe has failed all Californians, not only during this pandemic, but prior to then,” he said during an appearance.

Californians, including Economy, point to a laundry list of grievances with Newsom, succinctly summed up on the Recall Gavin Newsom website. “Unaffordable housing. Record homelessness. Rising crime. Failing schools. Independent contractors thrown out of work. Exploding pension debt. And now, a locked down population  while the prisons are emptied. Hold Gavin Newsom accountable. Gavin Newsom must go,” the site reads.

Richard Grenell, a California resident and the first openly LGBT person to serve in a presidential cabinet, has been another prominent face of the effort. During his speech at CPAC in late February, Grenell blasted the sitting governor to a rousing audience.

“California used to be Reagan country, the shining example of business innovation and middle class success, but now when you think of California, you think of out-of-control wildfires, of rolling blackouts, of schools still closed, of shuttered business, of bans on fracking, and on wealthy people jumping the vaccine line. In my three decades in American politics, I have never seen a better case for a recall than there is right now in California,” he said.

The former Ambassador to Germany has relentlessly used his massive social media following to speak out against the governor. In one recent tweet, Grenell called out Newsom on the claim that he is “living through Zoom school,” referring to remote learning, while in fact Newsom’s four children attend in-person learning at a private institution.

In another recent tweet, Grenell shared a post from a frustrated California mom whose daughter has been forbidden by the governor from playing volleyball, despite California having over 840 miles of beaches.

Grenell has also highlighted how over 650 physicians described the draconian lockdowns in California as similar to a humanitarian crisis, a deadly quagmire the governor has failed to understand.

On the grassroots level, the Los Angeles chapter of the Log Cabin Republicans have continually beat back against what they see as the governor’s steady destruction of the California way of life. In a recent video assembled by chapter leaders, and shared by Outspoken, members describe the hellish situation in the Golden State, prompting former LCR-Los Angeles president Matthew Craffey to say, “This is like living in a third-world country!” Craffey went on to report a U-haul rental truck shortage, as more people are moving out of California than moving in due to Newsom’s catastrophic failures.

Despite the strong LGBT support for ending lockdown and restoring pre-Newsom sanity to the state, a recent op-ed in the Los Angeles Blade, a gay-themed leftist newspaper, suggested the recall campaign is “led and funded by anti-LGBTQ+ and pro-Trump extremists”, and that, bizarrely, California LGBTs should be fighting to save Newsom.

The column parroted, nearly word-for-word, talking points from Equality California, a shadowy gay-themed non-profit with suspected ties to the Democrat Party, while falsely attempting to paint Newsom as some sort of LGBT icon.

The economic, financial, and health crises facing all Californians have been largely ignored by leftwing LGBT activists in the recall drama, instead focusing on the usual identity politics mantras and Republican scaremongering for which they’ve become synonymous. The author of the column, Troy Masters, even once admitted to ending a business relationship because his partner had a ‘Don’t Tread On Me’ flag displayed in his office, an iconic symbol from the American Revolution.

As it stands now, 1,964,203 signatures on the recall petition have been verified by an independent third party. According to California Elections Code, only 1,497,000 signatures are needed to trigger a special recall election. In a March 17 press release, Economy stated, “Under state law, the recall ballot will ask voters two questions: Do they want to recall Newsom, and if so, whom do they want to replace him. It is that simple.”

The date of California’s special recall election has not yet been announced.