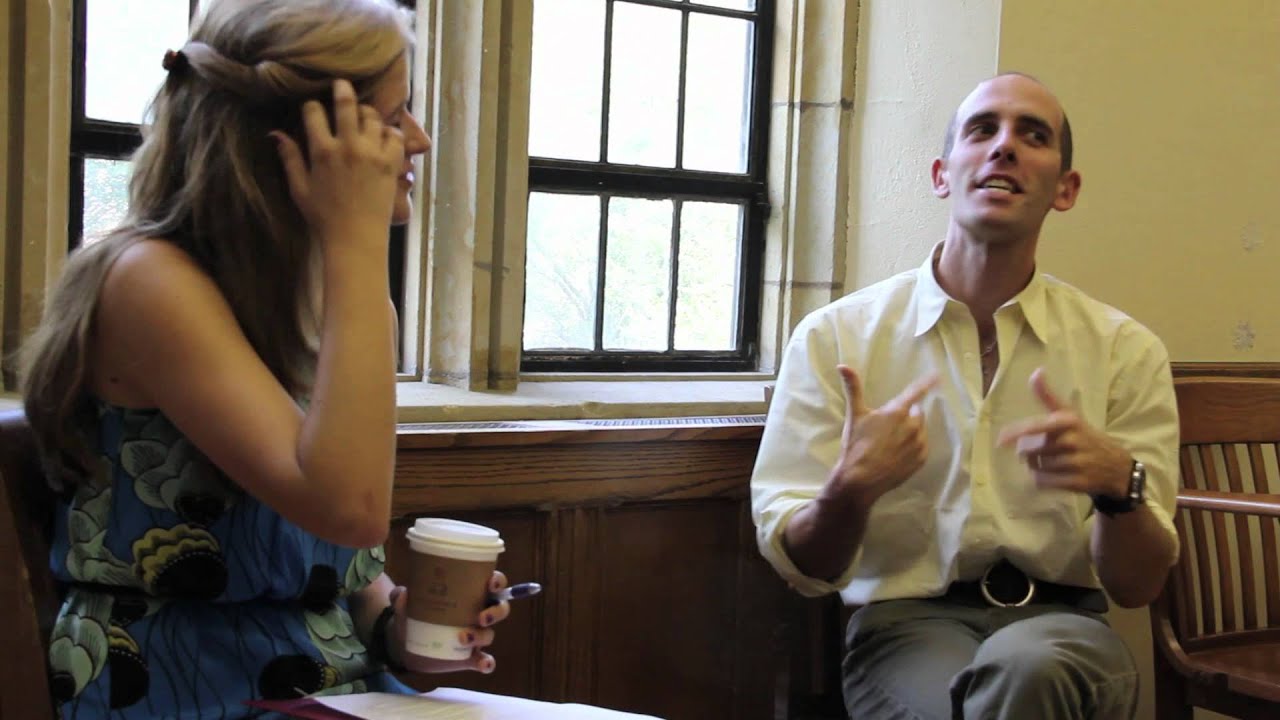 In a recent article a Yale professor disturbingly advocates for children to be exposed to kink and sex at gay Pride celebrations, and parents should encourage it.

In the article “Keep Pride Nude” published in the Boston Review, Joseph Fischel, associate professor of Women, Gender, and Sexuality Studies, claims that parents being anti-sex and anti-kink are not only racist, but doing a disservice to their children.

Fischel has made a career in academia writing about the legality and philosophy of sex in public. The most recent dictum starts off by admonishing those who equivocate being forced to see a sex act in public with non-consent. He suggests that some are disgusted by seeing sex acts in public just as he is disgusted by seeing Fox News host Tucker Carlson, or Confederate flag bumper stickers, or congressman Matt Gaetz in public. According to Fischel, if Carlson, Gaetz, or bumper stickers are allowed to grace his eyesight without his consent, then public sex should also be allowed.

“But if we cannot nor should not ban Gaetz from being outdoors because he repulses so many of us, the case for prohibiting tushies and kink from Pride is far weaker: if both Gaetz and tushies disgust people, only one perpetuates racist and sexist inequalities. It’s not the tushies,” he writes.

The rambling, logically fallacious discussion ends with the question, “Why might some ‘sex’ in ‘public’ be right and good?” Fischel proposes that people go to Pride events and parades with the intention of seeing things that will shock them. He goes on to suggest that not having shocking public sexual acts at these events is harmful. “And what kinds of harmful intrusions do we invite by asking that these acts be regulated by the state or shamed back into the ‘private’ bedroom?” he asks.

Of course, a modern academic analysis of this magnitude would not be complete without invoking racism. Fischel states that in the last century, white people would go to urban and predominantly black areas of town in order to find their vices or carnal pleasures. Privacy was not something the black communities were privileged to have, Fischel contends. “Bodies of color, simply by existing, were tantamount to sex in public,” he writes.

Then the creepy prof brings children into the picture. “What is the presumptive harm if a child happens upon a guy sporting a chest harness, or sees an adult’s butt cheeks, or even an adult’s genitals or breasts? Would such children necessarily feel violated, or might adults be feeling violated on their behalf? Might the child be as likely to respond with curiosity?”

Previous research suggests brandishing children with sex is, in fact, harmful. In a medically reviewed blog on early exposure to sex, licensed social worker Edie Weinstein wrote that even just exposure to adult sexual acts can be devastating to a child. “Sexual abuse, molestation or consistent exposure to adult interactions, even if the child is not being touched, can contribute to psychological damage,” Weinstein writes. This psychological damage can manifest itself in high risk behavior, depression, and even suicide.

Kids and sex is not an uncommon topic for Fischel. According to his website, he has written and researched extensively “modern sex law” and “modern sexual ethics.” His first book Sex and Harm in the Age of Consent, published in 2016, tackles the topic of repeat child sex offenders. He has also written extensively on the legal definition of consent. His second book Screw Consent: A Better Politics of Sexual Justice “explores cases of atypical and non-normative sex in order to scaffold a sexual ethics less beholden to consent.”

Turns out, women are easy to push around. Just ask a transgender athlete