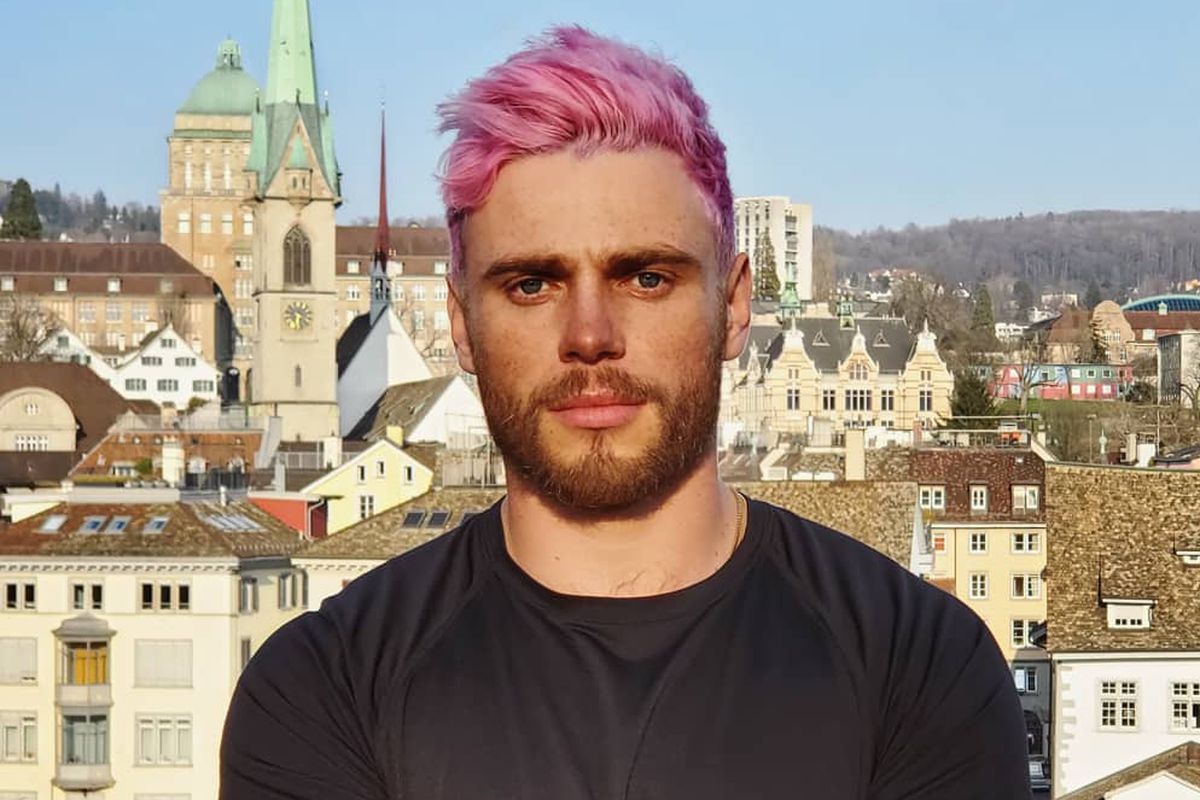 Gay magazine the Advocate is under fire from readers for featuring openly gay Olympian Gus Kenworthy on the cover of its July/August issue. The accompanying article is also intended to promote Kenworthy’s upcoming Netflix series in which he mentors Colton Underwood on Underwood’s coming out journey.

Underwood is a former professional football player who gained stardom after participating in one season each of the dating reality TV shows The Bachelor and The Bachelorette. Earlier this year he came out as gay on Good Morning America.

Underwood and Kenworthy first met on a podcast and became fast friends, but this was before Underwood publicly came out. It remains uncertain when he shared his sexuality privately with Kenworthy.

The Netflix show is a documentary-esque look into Underwood’s coming out process and how he approaches his family and friends with the news. Kenworthy acts as Underwood’s coulee through this journey. Kenworthy recounts that the show was pitched to him with the notion that “you’ve kind of been through something similar,” and “you could give good perspective and insight to him.”

However, Kenworthy stated that he does not like how the show is being portrayed as a mentorship. “I don’t want to come across as if I’m this holier-than-thou educator that knows everything. I don’t. I’m still learning myself,” he told the Advocate.

“But I’m friends with Colton. And then, I know more than he does, because I’ve been out for longer. And so I want to try and pass on some of that knowledge to make it a smoother road for him and to help open his eyes because he does have a platform, and he does have an amazing opportunity to connect with a lot of people,” he said.

News of the Netflix show broke the same day that Underwood publicly came out, with many claiming the duo were being opportunistic.

Kenworthy tried to warn Underwood of the impending backlash, saying: “we can kind of eat our own sometimes.” He also said, “I also think that there is a real pile-on effect that the internet and Twitter can have. It doesn’t feel very good to be on the receiving end of it.”

The magazine posted a link to the article and pictures of Kenworthy on Instagram, writing: “Sports Issue cover star @GusKenworthy talked to The Advocate about the upcoming @Netflix series where he counsels another gay athlete, #TheBachelor and #TheBachelorette star Colton Underwood, in his coming-out journey.”

Another user slammed Underwood as opportunistic, saying he should not be the face of the gay community. “No thanks… a privileged publicity seeking reality star who monetized his coming out will never is not going to be the face of our community. I hate everything about this.”

“This just sounds like an awful concept. And yes, it does make Gus seem like he is ‘holier-than-thou’ and the mayor of gayville. Sad,” another user commented.

“Nope. Wrong. Next,” wrote another.

“This is bullshit…you wanna help ppl that are struggling after coming out, and this is how it’s being done….fake Hollywood bullshit,” another disgruntled reader commented.

“All either of you have is a history of privilege you don’t represent Nor understand my struggle; me, a black transwoman and you never will,” said another.

Many comments targeted the race of the two men. “Yeah tell me again how I’m supposed to just give white men everything,” one user cried, with another writing, “I’m so over the struggles of the white gay men. No thank you.”

In a second Instagram post pushing the article, the Advocate wrote, “Gay freestyle skier @GusKenworthy is preparing for his last #OlympicGames — and a new career in Hollywood. In the cover feature for our Sports Issue, the athlete, entertainer and activist talks about recent high-profile coming out stories in sports, the controversy around his upcoming Netflix series with #ColtonUnderwood, and why queer visibility is so important.”

One user comment pulled out every woke buzzword in the playbook. “Two ultra-privileged white men speaking on queer visibility to who? I just don’t get why @coltonunderwood is now some ambassador to queer life. And what will the discussion on intersectionality and privilege be like within the lgbt community? I hope this gay guide thing isn’t whitewashed,” the reply read.

“Does he need to be shirtless? Seems pretty vapid,” wrote another.

“That’s a no from me dawg,” quipped another.

“Yay, more white people on the cover,” said another user.