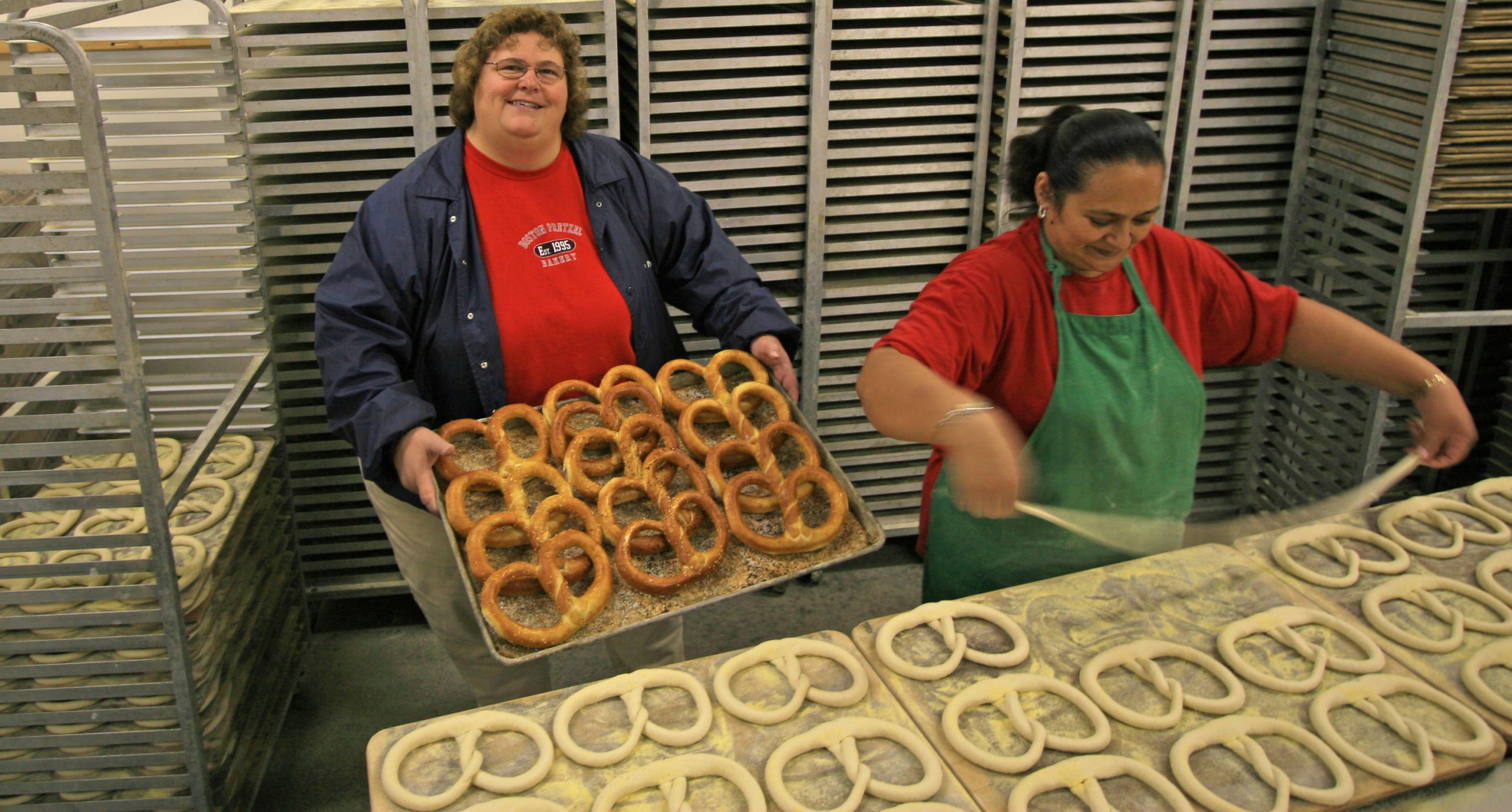 Just three months after Boston Pride vowed to make structural changes to better reflect the diversity of the LGBT community of Boston, the organization is now disbanding for good.

In an out-of-left-field statement released last week, Boston Pride announced they cared about the LGBT community of Boston so much they are now dissolving the organization. “It is clear to us that our community needs and wants change without the involvement of Boston Pride. We have heard the concerns of the QTBIPOC community and others. We care too much to stand in the way. Therefore, Boston Pride is dissolving,” the statement read.

According to reports, Boston Pride received pushback from black, brown, and trans members of the community over the past year for various vague and undisclosed reasons. The organization claims for that last year it has worked on improving the diversity and inclusion within its ranks as well as trying to dismantle its internal “systemic racism.” The organization has also been working with the consulting firm Dorrington and Saunders.

“Over the past year, we have invested time and energy to address the concerns of the community, both with our Diversity, Equity, Inclusion and Access work with Dorrington & Saunders and by forming the Transformation Advisory Committee comprised of members of the LGBTQIA+ community to help bring change to our organization,” the statement claimed.

Dorrington and Saunders is a black-owned company trading in the diversity and inclusion grift that has recently become en vogue. “Dorrington & Saunders, LLC, specializes in transforming organizations to honor and operationalize their social justice missions from theory to application to practice.  The firm is designed to help individuals, families, groups, communities, organizations, corporations and public or governmental entities increase their capacity to thrive in ways that serve and promote the good inherent nature of human beings, increase hope and resilience, and enhance the quality of life and heal from traumatizing oppressions,” the company’s mission statement reads.

Linda DeMarco, president of Boston Pride, further said in the press release that the TAC would advise the board of Boston Pride on how to fix the diversity issues within the organization. “We continue to listen to members of the LGBTQ+ community, especially from Black, Brown, transgender people and others about making sure our work is inclusive to all. We have empowered the TAC to make recommendations for new Boston Pride board members and we look forward to implementing their suggestions,” she said.

Despite the time, effort, and money put into this commitment for diversity and inclusion, the organization decided to cut its losses and pull the plug on the whole operation. They announced the decision on Twitter to some hostile responses.

One respondent referred to Boston Pride as “gay racist white men,” perhaps unaware that the latest president of the organization was a lesbian. He tweeted, “Gay racist white men didn’t want to share power with Lesbians, Trans and Queer People of Color. So spoiled, privileged racist white gay men do what they always do. They pitch a fit, take all their toys, go home and pout crying to each other about how THEY really are the victims!”

Another outraged activist tweeted, “What an absolute disgrace. Rather than change and help, you’ll all leave in a huff? Revolting.”

Another one user called out the infighting within the leftist political ideology saying, “This is ridiculous.  The left is eating it’s own now.

Brett Favre under fire by activists for transgender comments