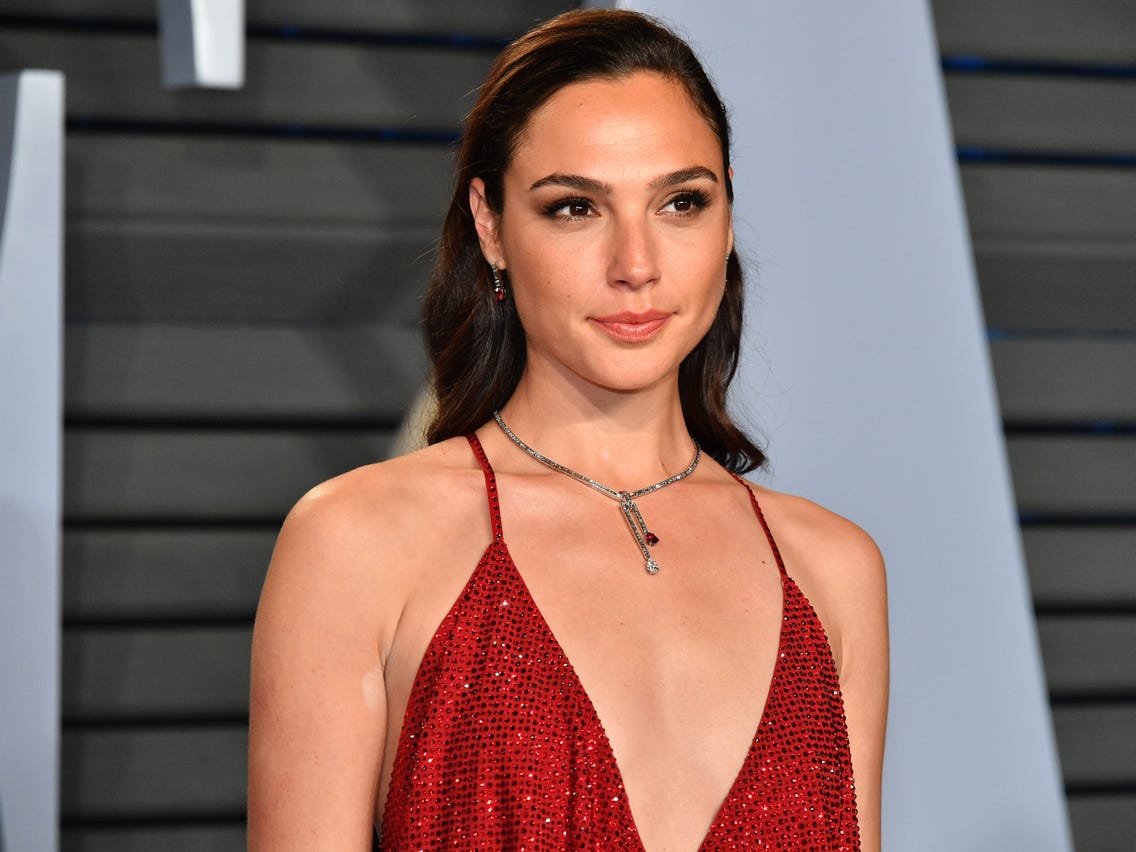 Actress Gal Gadot is the latest target of leftwing cancel-culture following a social media post in which she prayed for peace and an end to hostilities between Israel and the terrorist organization Hamas.

The backlash was sparked after Gadot posted a heartfelt musing on the escalating conflict in the region to her social media accounts.

“My heart breaks. My country is at war, I worry for my family, my friends. I worry for my people. This is a vicious cycle that has been going on for far too long. Israel deserves to live as a free and safe nation. Our neighbors deserve the same. I pray for the victims and their families, I pray for this unimaginable hostility to end, I pray for our leaders to find the solution so we could live side by side in peace. I pray for better days,” the actress wrote on Twitter and Instagram.

Rising tensions between Israel and the Palestinian territories turned violent this week when Hamas launched hundreds of rockets into Israel. Israel retaliated with an airstrike that killed Bassem Issa, “the highest-ranking military figure in Hamas to be killed by Israel since 2014,” according to Fox News. Hamas has now confirmed Issa’s death.

The Wonder Woman star and model was born in Israel and served for two years in the Israel Defense Forces, as most Israelis are required to do. Her ardent remarks have now landed her in a social media battle. By Wednesday evening Godot’s tweet received almost 83,000 responses of both condemnation and support and she was a top trend on Twitter.

One person denied the legitimacy of Israel’s existence, tweeting, “[F]irst of all, you don’t have a country, you have a colony. you’re a colonizer. second, it’s not war, it’s genocide.”

Another user, apparently unaware that compulsory military service is demanded of practically all Israeli citizens, tweeted, “Don’t you dare talk about peace when you have served in the IDF, the same forces that have killed children and elders who have been walking peacefully in the streets.”

Some came to Godot’s defense. One user wrote, “She called for peace and wished the fighting would stop for Palestinians and Israelis alike. This is a massive [overreaction] and virtue [signaling] gone mad. Calm down.”

“GAL GADOT has been attacked on Twitter because she called for peace while not talking trash about her own country, where most of her family lives. Sadly, many people don’t realize the complexity of this historic conflict and that it can’t be solved in a 280 character Tweet,” acknowledged another user.

As Twitter is wont to do, users are trying to incite a celebrity feud between Gadot and actress Natalie Portman. Portman, who is also Israeli-born, shared a post on Instagram earlier this week that read, “So you want to talk about what to know about Sheikh Jarrah.”

Sheikh Jarrah is a predominantly Palestinian neighborhood in East Jerusalem that has long been disputed. Jewish settlers of the area “have gone to the Israeli court system to have the land and homes returned to Jews…” according to the Jerusalem Post. Bloodthirsty Twitter sharks are pitting the two actresses against each other, some demanding users pick which actress they support.

Both actresses have remained silent on the other’s remarks. Gadot has not yet responded to the Twitter firestorm.