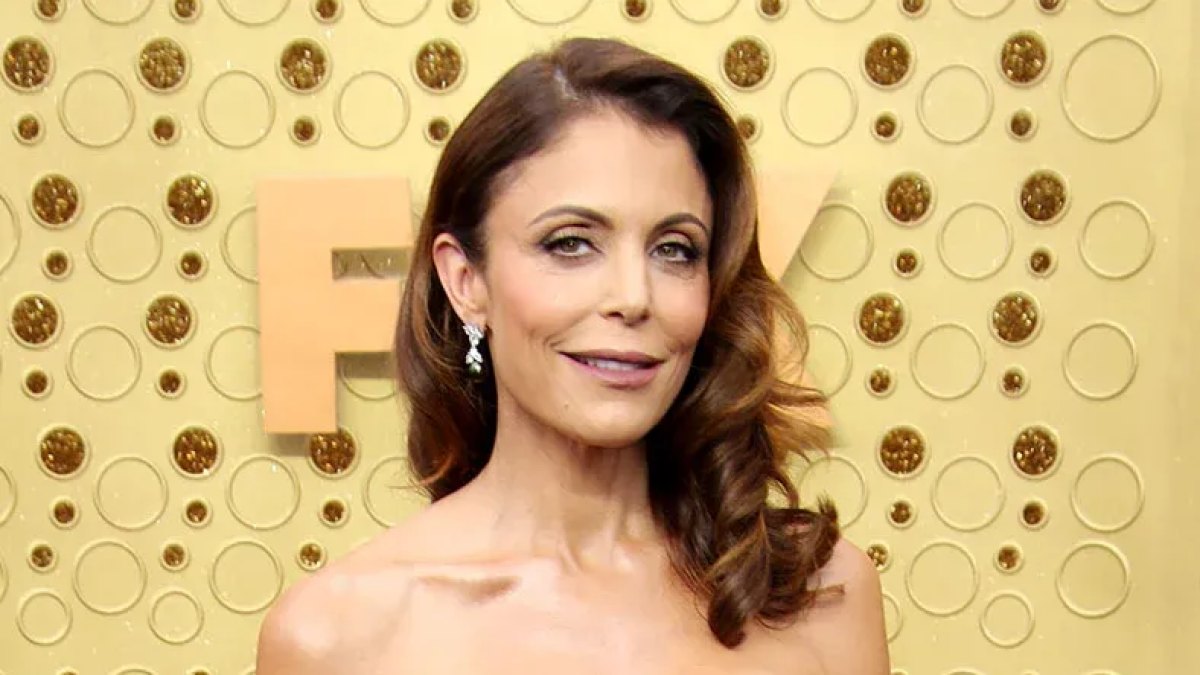 Entrepreneur and former reality television star Bethenny Frankel is the most recent victim of cancel culture with activists blasting her as “transphobic” for comments made on her podcast last week.

The former Real Housewives of New York City star has a podcast called Just B with Bethenny Frankel. On the Sept. 23 episode she began the show with a conversation about trans issues and how they affect young people like her daughter, 11-year-old Brynn.

The discussion started with Frankel expressing frustrations with her daughter’s school taking up time in an online video call to discuss students’ preferred pronouns. “We have to go into the fact that I did a Zoom for my daughter’s school and the pronouns conversation with each teacher, each parent, each child,” she said. “And my daughter says in school, too, that everybody has to say their pronouns.”

Frankel went on to say how her young daughter was confused by the strange conversation. “And my daughter didn’t even know what hers were,” she said. She then explained how she too finds it an odd conversation as it is something she has never had to do, but now it is accepted as normal. “I know what I am or what I think I am, but I have never said it out loud. It hasn’t come up for me,” Frankel mused about her own life experience.

Frankel also told an anecdote that was shared with her from an email list of parents who had sent their children to a summer camp in the Hamptons in New York. Allegedly, a trans girl was placed in a bunk of girls, and the pre-adolescent girls were exposed to male genitalia, which in turn angered many of the parents.

“It’s an all-girls camp and a person with a penis, who identifies as being a girl, went to the camp and was in the bunk with the girls. And the girls saw her — because it’s her because it’s a male anatomy but identifying as a woman — so the other girls saw a penis. They’re nine, ten years old, so the parents obviously weren’t that happy,” Frankel explained. She further claimed that the trans girl was also reportedly kissing several of the other female campers.

In reporting on this story, gay magazine the Advocate falsely stated, “Frankel implied she wouldn’t feel comfortable allowing her daughter to share a bunk with a transgender child.” Rather, Frankel stated that a parent should have the right to decide when their child experiences these aspects of life. “Maybe a mother isn’t ready for her child to see a penis in a bunk and understand that the person identifies as being a girl because my daughter understands all of this…but she also hasn’t seen a penis,” she said.

Finally, Frankel questioned a child’s ability to make a decision about his or her gender identity or sexual orientation at such a young age. “What is the age that someone’s absolutely positive who they are? There’s got to be gray area,” Frankel said. “I’ve heard of situations when [people] unmake that decision.”

Frankel went on to add the caveat that a few children may be certain of their identity at a young age. “There are some children that know exactly who they are. They identify as a boy. They identify as a girl. They may have male anatomy.” The Advocate left this part of Frankel’s quote out of its story.

The topic of pre-teen gender identity is a controversial, and Frankel’s suggestion that young people sometimes “unmake that decision” is an argument others have made. There is little research on the topic of pre-teen gender transition as it is such a new issue, but one peer-reviewed research paper published in late 2019 said that “the majority of pre-pubescent children who present as transgender eventually drop their trans identity and desist to their natal sex.”

Still, users took to social media in a rush to condemn Frankel as a “transphobe.” One Twitter user called her discussion “horrific” and “hurtful.” “Hi Beth! I was going to quote the transphobic language you used in the horrific intro to this episode, but it’s too hurtful to even put it in writing. Maybe do the bare minimum of research before you speak to your audience?” he tweeted.

Another tweeter responded in agreement, further labeling Frankel’s words as “disgusting.” “Agree I’ve listened to almost every episode and this rant was completely offensive and disgusting. How dare she,” the tweet read.

Unmoved by the absurd accusations, Frankel persisted saying she is not afraid to be cancelled, and she insinuated that those calling her transphobic had not actually listened to the podcast.

“Listen to the podcast.  Then comment. I was absolutely not wrong. And I’m going to discuss this again this week. Thankfully I have a platform to clarify what the media loves to distort. @justbpodcast ps. I’m not afraid of cancelation so not afraid of charged discussions,” she tweeted.