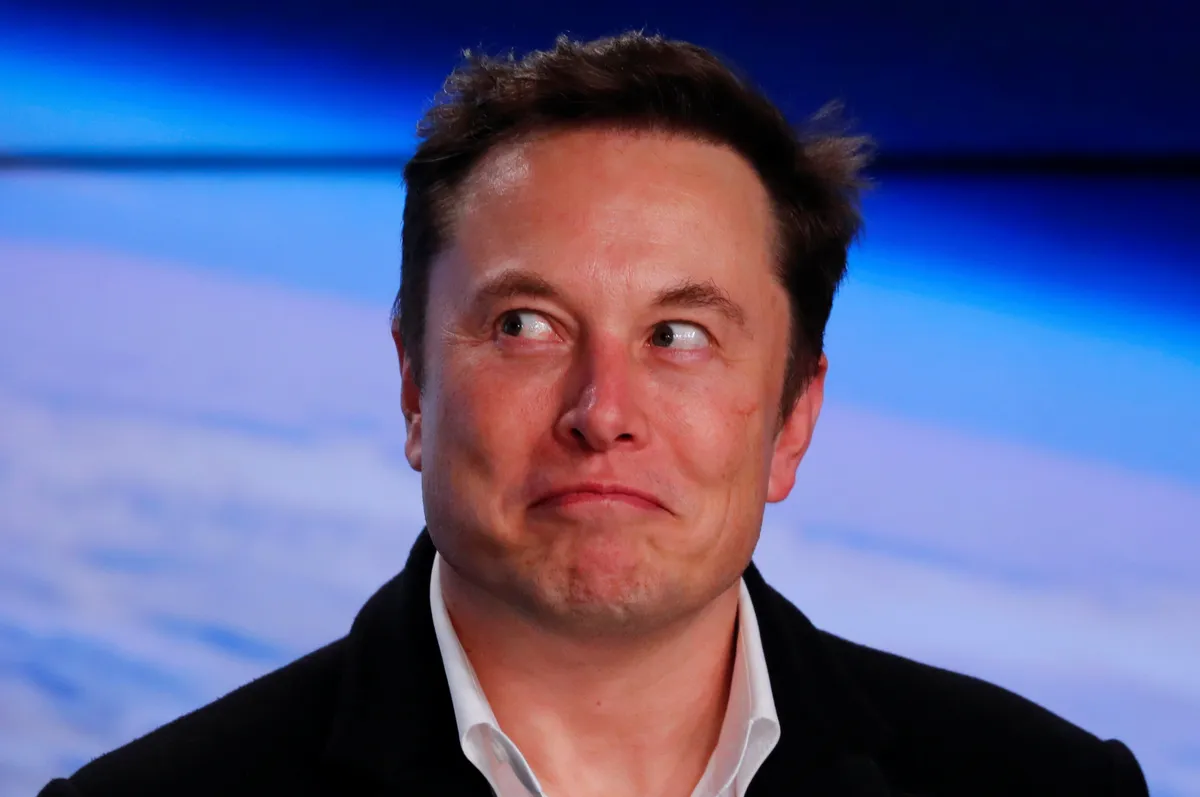 After months of back-and-forth, Elon Musk is at the tipping point of buying Twitter.

The 51-year-old first tried to purchase the site in April after acquiring 9.1 percent of its stock for $2.64 billion, becoming the largest shareholder.

He then backed away from the deal just weeks later, claiming spam accounts were more pervasive than first stated, so Twitter promptly sued him, sending negotiations into a stalemate.

Now, the judge overseeing the case has put legal proceedings on hold and given both parties until Oct. 28 to thrash out a resolution.

If successful, Musk will own the micro-blogging platform before the end of the month, delivering the biggest coup for free speech in recent memory.

In fact, that’s an understatement. His stewardship of the site might be the biggest win for ideological liberty since the First Amendment was written by James Madison in 1791.

That may sound excessive, but it’s not: the tyranny of Big Tech can’t be overstated, which alone makes Musk’s acquisition even more heroic.

This is especially true when you consider that Twitter is the defacto town square.

Except it’s more than a town square. It’s an entire planet. Unlike other social media sites, such as Facebook and Instagram, where content is trivial, Twitter is where our global leaders gather to converse. It’s also the new battleground of election campaigns and the source of breaking news.

Proof of its importance can be seen by the left’s hysterical reaction to its potential take-over.

In recent weeks, a whole host of regime apparatchiks have gone nuts at the thought of Twitter’s emancipation.

MSNBC’s chief legal correspondent, Ari Melber, said he feared Twitter would not be able to censor Republicans anymore, forcing woke politicians onto the proverbial backfoot. “If you own all of Twitter…you could secretly ban one party’s candidate and the rest of us wouldn’t even find out about it until after an election,” he said without a shred of irony.

Likewise, Luke Zaleski, legal affairs editor at Condé Nast, wrote: “Are we allowed to say that Elon Musk buying Twitter is the end of free speech?”

Then, NBC’s Ben Collins confessed that an impartial Twitter could affect Joe Biden’s grip on political power. “For those of you asking: Yes, I do think this site can and will change pretty dramatically if Musk gets full control over it,” he wrote.

“No, there is no immediate replacement. If it gets done early enough, based on the people he’s aligned with, yes, it could actually affect midterms.”

Even Twitter employees lost their shit. Laura Gomez, who used to lead localization for Twitter, posted: “A Musk-owned Twitter is one of the greatest threats to the 2022 and 2024 elections. We are f*cked if this happens.”

The reason they think this? Because, in their mind, it’s true.

Ever since Hillary Clinton’s epic election loss in 2016, the left has weaponized Twitter, manipulating its algorithms and vastly expanding its censorship policies to benefit Democrats.

Lest we forget, the megalomania of this power grab became so bad that Twitter banned the elected leader of the free world (while he was still in the White House) and then, ahead of the 2020 U.S. election, suppressed the Hunter Biden laptop story so Biden would win.

It literally began to compromise democracy, which is fatal for a civilization.

But, now, with Musk’s incredible gesture we have been given a rare and invaluable second chance; the golden opportunity to press the reset button on free expression and reclaim open dialogue.

For this we are supremely lucky; creativity thrives when people are exposed to different viewpoints. That doesn’t happen in an echo chamber where rebels are de-platformed or self-censor out of fear.

Musk and his millions have saved us from that grisly fate.

He also plans to break up the leftist cabal that bypasses the board to ban people like Roger Stone and Steve Bannon, ensuring that everybody has unfettered access without the threat of being canceled.

In addition to that, he then plans to make the algorithms open-sourced to stop shadow-banning and end the censorship of topics and trends.

Allegedly, he’s even going to appoint a Blake Masters-type person to manage it, then reinstate all the conservative accounts that were unfairly banned.

If this happens, it will be a game-changer for both America and the Western world.

For the first time in a long time, the left will be forced to fight fairly – and win debates on ideas, rather than ideology. Similarly, objective truth won’t be decided by a committee in Silicon Valley; it will exist independently of social justice politics.

Ultimately, that’s why the left are panicking: they’re drunk on their own power and, thanks to Musk, the party’s over.

Or has it only just begun?