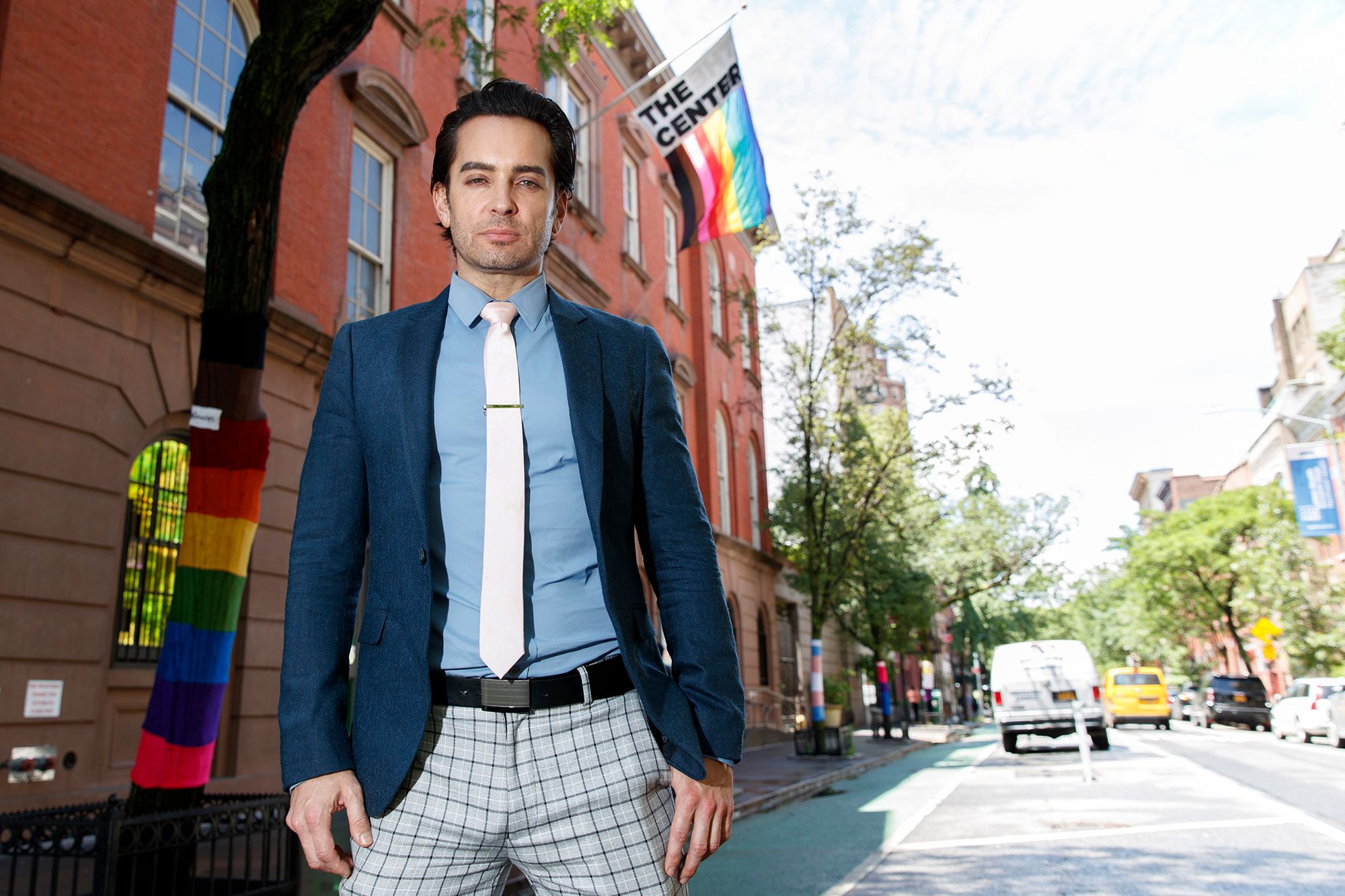 The #WalkAway campaign, founded in 2017 by Straka, sought to influence voters to leave the Democrat party and fostered an online community for like-minded people to share their experiences being a former liberal. Shortly after its founding, the campaign became a juggernaut in American politics, with the hashtag shared hundreds of thousands of times on social media, often by powerful and influential people in culture and politics.

Although open to everyone, the campaign focused on women, minorities and LGBTs who felt they’d been lied to and mistreated by the Democrat party. The Facebook page had nearly half a million followers before the platformed suddenly deleted it without explanation. On that page, users shared “testimonials,” online confessional-style videos discussing their own experiences being a former liberal.

On Twitter, Straka claimed the page had racked up hundreds of thousands of testimonials which were now swiftly and completely “gone.”

“Facebook has banned everything related #WalkAway,” he wrote, sharing a screenshot of a message from Facebook claiming the page had violated an unidentified Terms of Use stipulation. Facebook then bizarrely suggested the WalkAway page may have been “hateful, threatening, or obscene.”

Straka also went on to claim at the same time the liberal tech behemoth banned his own account as well as the accounts of everyone who was employed by the campaign. Straka also then pleaded on Twitter for help from Republican members of congress, such as Ted Cruz, Marsha Blackburn, Tom Cotton, and Josh Hawley who’ve yet to make any progress battling big tech censorship.

Tech monopolies like Facebook have ramped up censorship of center-right and pro-Trump voices this week following the congressional confirmation of Joe Biden’s contested presidential win. Countless conservative Twitter users have reported massive deletions of followers. Twitter and Facebook both took the extraordinary measure of suspending the account of President Donald Trump and removing several of his posts after he released a video encouraging pro-Trump protestors in Washington, D.C. on Tuesday to peacefully go home.

Twitter also locked out prominent conservative radio host and Fox News contributor Dan Bongino on Thursday for 12 hours after he posted President Donald Trump’s speech calling for an end violence at the Capitol. Bongino is an investor in the social media platform Parler, a free-speech Twitter and Facebook alternative.

“If this is what the next four years are going to be like, buckle up,” Straka told The Post Millennial. “We’re not going to be deterred and we’re going to rebuild this movement from scratch if we have to.”