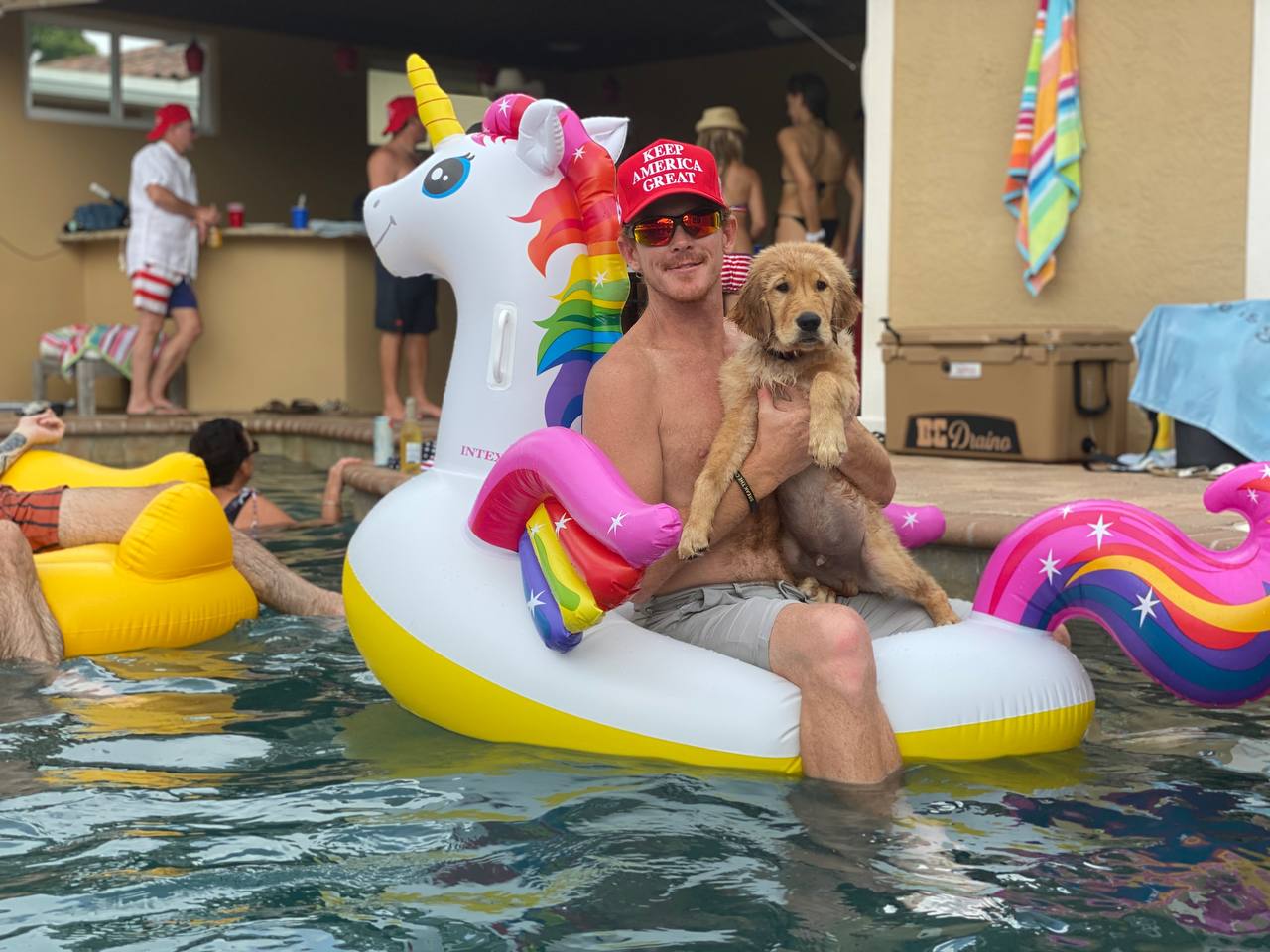 Several conservative social media influencers were left scratching their heads this week after Instagram disabled their accounts with no explanation or warning.

The purge appears to have started last weekend. David Leatherwood, who goes by the Internet moniker Brokeback Patriot, is a writer, influencer, and contributor to Outspoken. He announced on Twitter on Monday his Instagram account, which used the handle @realBrokebackPatriot, had been disabled over the weekend. “So my Instagram has been disabled at 127k followers,” he tweeted.

Fog City Midge, another conservative social media influencer, was previously permanently banned from Twitter also noticed this week her Instagram account had been disabled. She recently took up social media residence on Telegram where she posted, “I’ve been DISABLED on Instagram for NO REASON! The censorship continues but they can never stop the truth. If you’re still on IG you can follow my backup account on — MAGAmidge & let everyone know where to find me on Telegram. We can’t let communists silence us!”

Disabling an account, as opposed to suspending an account for rules violations, appears to be a new tactic used by social media companies to intimidate users. According to a post on Android Authority, a technology blog, Instagram has the ability to disable accounts without providing a reason. “There are a number of reasons why an Instagram account gets disabled, and often moderators will strike without any kind of warning,” the outlet wrote.

This is the second time Instagram has targeted Leatherwood’s account. In 2018, when he was approaching 10,000 followers, the social media behemoth banned his account after he posted a photo kissing his boyfriend while both were wearing Make America Great Again hats at a Trump rally in Florida. The ban occurred just ahead of the midterm elections and as Leatherwood was becoming a rising star on the platform.

Of the most recent ban, Leatherwood took to Twitter to blast Big Tech’s enduring crusade against right-leaning political speech. “Instagram silenced me, a gay man, during Pride month. Oh, the irony. Big Tech doesn’t support gay and lesbian Americans-they support anyone with the same political ideology. They hate everyone else and it shows,” he wrote.

Leatherwood also announced he set up a second account on Instagram using the handle @brokebackpatriot_backup. Instagram, which is owned by Facebook, is not forthcoming with exact reasons for disabling accounts, but it is most often due to violations of the community guidelines or terms and conditions of use, the platform regularly claims. “In general, things like illegal activities, hate speech, nudity, and graphic violence are grounds for action. Repeat offenders may also find their account permanently removed with no possible recourse,” according to Android Authority.

An article in Entrepreneur Magazine from last month claims Instagram uses two methods to detect issues and disable accounts. The first method is by use of artificial intelligence aimed to detect if an account is fake. However, the platform also makes use of a small group of moderators who get to decide which accounts might be violating terms and guidelines and who are often tipped off by other users. “Other times, the cancellation or blocking of accounts depends on a group of moderators, who either act on their own or due to complaints received from other Instagram users,” the outlet reported.

In an anecdote about an account that was disabled, Entrepreneur also reports that groups of accounts exist for the sole purpose of reporting posts and accounts they do not agree with or care for. “This is the case of a friend, who senses that his account was closed for receiving complaints, in a massive way, from other accounts. The only thing he did was give his opinion on certain topics, related to his sector; issues that apparently were not of interest to some large accounts. But at no time did he violate any policy.”

Of course, this is not the first time Instagram has taken action against conservative voices. The Zuckerberg-owned property routinely silences users it finds politically disagreeable. In one lesser-known example last year, the New York Post reported on the censoring of Esther Berg. Berg is a registered Republican, and her influential account with more than 330,000 followers often covered lifestyle topics. However, one of Berg’s posts got a little political as it compared pictures of Ivanka Trump and a scantily clad Chiara de Blasio, New York City mayor Bill de Blasio’s daughter. With the picture, Berg included the caption, “On November 3rd, you decide what kind of America you want your daughter growing up in … Vote.”

Instagram quickly disabled Berg’s account again providing no reason. The Post, however, claimed that a representative from Instagram informed them of the reason. “We do not allow people to show intimate images of others without their consent,” the spokesperson said. The paper reports that at the time, the same picture of Chiara de Blasio was allowed to remain on other Instagram accounts without retribution.

Berg called out Instagram for its “double standard” claiming, “There are multiple hashtags saying ‘KillTrump’ that incite violence. But posting a photo that might have been in poor taste yet doesn’t violate guidelines gets you banned.”