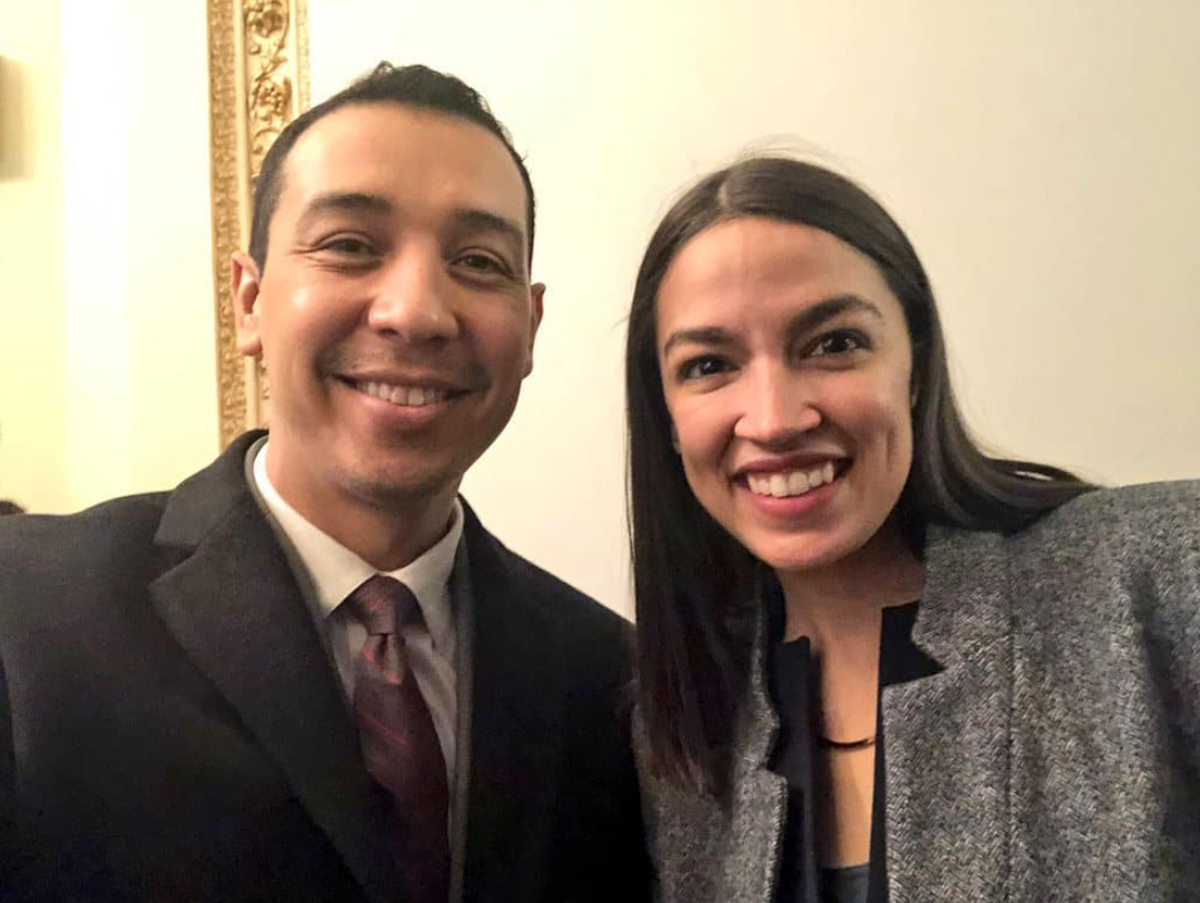 The HRC-endorsed Arizona state senator who was arrested recently on child molestation charges has resigned from his seat.

AZ Central reports that Otoniel “Tony” Navarrete, the Democrat senator of Arizona’s District 30, sent a brief email to State Senate President Karen Fann resigning from his post. “Effective immediately, I am officially resigning my post as Arizona State Senator for District 30,” he wrote.

The arrest was made after a youth brought allegations of abuse dating back to 2019, when the boy was 16, to the Phoenix police. According to police records, Navarrete was also implicated in the abuse of a 13-year-old boy.

Police recorded a telephone conversation between the older boy and Navarrete. He was asked during the call why he molested the young boy. Navarrete reportedly admitted that he was “not well.” Navarrete also expressed regret multiple times, suggesting culpability.

Despite the seemingly damning evidence, Navarrete has changed his tune. In a statement released to the press, he denied any guilt or responsibility. He claimed to be resigning from his senate seat in order to give himself time and resources to prove his innocence. “I adamantly deny all allegations that have been made and will pursue all avenues in an effort to prove my innocence,” he wrote.

Following his arrest, calls for Navarrete’s resignation rang out from many Arizona politicians including all of his Democrat colleagues in the Arizona state legislature, the Arizona Democratic Party, and Republican Governor Doug Ducey.

Republican Senate President Fann and Democrat Senate Minority Leader Rebecca Rios issued a joint bipartisan statement of relief in Navarrete’s resignation. The statement also seems to presume guilt as it uses the word “victims.” “This was the right thing to do, considering the serious allegations,” the statement read. “We know the Arizona Judicial Branch will deliver justice and pray for healing and support for all victims.”

Another Arizona citizen has come forward with allegations of sexual misconduct against Navarrete. Gilbert Romero ran for a seat in the Arizona House of Representatives in 2018 but lost. In a open letter posted to Twitter after Navarrete’s arrest, Romero accuses him of repeated sexual harassment.

“I have a lot to say about Navarrete. I’ll keep it brief for now but I have been sexually harassed by him on a number of occasions. Behaviors that made me feel extremely unsafe, uncomfortable, objectified, and embarrassed in public in front of others,” Romero wrote.

Romero further claimed to have spoken up to others in the past but says he was dismissed. His letter read, “I’ve sounded the alarm about his behavior on a few occasions only to be met with responses like, ‘It’s not that bad.’ Or, ‘You need better training as an organizer.’ This coming from other respected leaders in the movement.”

Romero expressed sympathy for the children involved in the charges and maintains that there must be others out there who have yet to come forward. “I always suspected my experiences with him were the tip of the iceberg, but had no idea how deep that iceberg went. I hope other victims find the strength to come forward, or at least, know they’re not alone,” Romero said.

While Navarrete’s colleagues have expressed dismay at this situation, the Human Rights Campaign, the nation’s largest LGBT lobbying firm, has remained silent. The HRC supported Navarrete in his run for the state senate and even donated money to his campaign. The HRC has yet to release a statement condemning or even acknowledging the allegations.