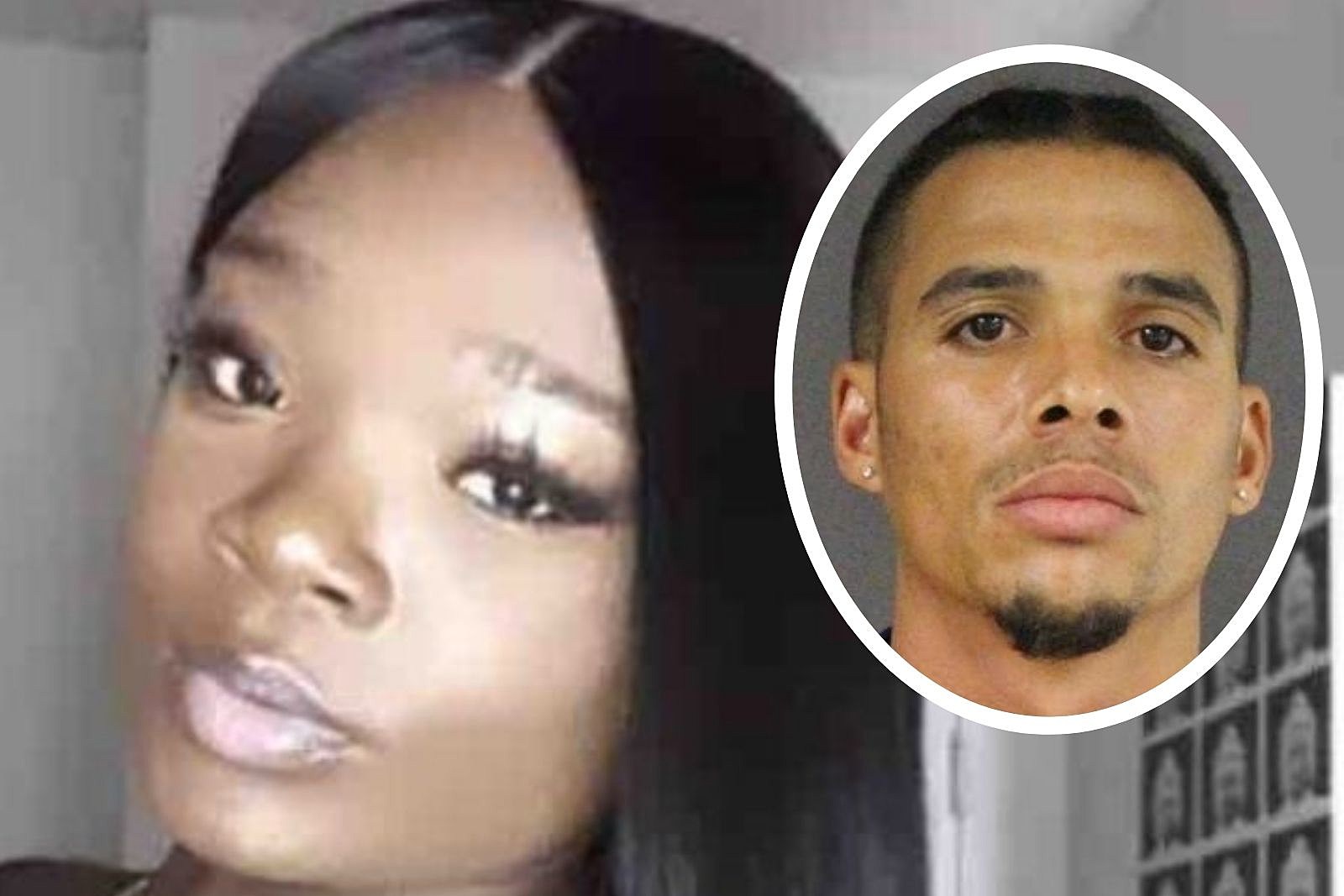 A black man in New Jersey has been charged with the murder of a black transgendered woman.

The New York Post reports Daniel Smith, 36, allegedly shot and killed 23-year-old Shaquil Loftin. Smith was arrested in Ewing, N.J., last weekend. Police in Trenton responded to a call of gunfire last Friday and when they arrived found Loftin deceased from a gun shot wound to the face.

Witnesses to the incident implicated Smith in the shooting, and a warrant was issued for his arrest. Smith was found in the town of Ewing during a traffic stop.

The motive of the shooting remains undetermined. As Loftin is transgendered and identifies as a female, prosecutors are considering adding additional charges of bias if the investigation uncovers that may have played part in the killing.

Loftin’s friends have set up a GoFundMe account in Loftin’s memory. The site notes that the deceased went by the name Shai Vanderpump and offers a possible clue in the details of what transpired that evening. According to the Post, the site “said she was known as ‘Shai’ and was ‘murdered’ while protecting her loved ones.”

“Shaquil loved to dress, smile, and see everyone happy & smiling,” the website also reads. “Unfortunately Shai’s death has shocked us all.”

Garden State Equality, a gay rights group, tweeted about the tragedy. “We are devastated to learn that Shai Vanderpump, who many know in Trenton as a fierce LGBTQ advocate, was tragically murdered this morning around 4:30 am. As we await more details, we are in contact with the @NewJerseyOAG Bias Crime Unit. #BlackTransLivesMatter,” the tweet read.

Immediately, activist groups like the Human Rights Campaign politicized the murder. The organization reported on the killing, but gave no name or information about the killer other than that he was already in police custody, a common tactic among leftwing groups when the killer isn’t a white male.

The HRC correctly stated there is no confirmed bias motivation in Loftin’s murder yet. “Detectives from the Mercer County Prosecutor’s Office are investigating any potential bias motivations,” the activists wrote. The organization, which has received a firestorm of negative press lately, pushed the hate-crime message anyway.

HRC used the fact that Loftin was shot to push for gun control. “According to the 2017-2019 Transgender Homicide Tracker, three-fourths of confirmed homicides against transgender people have involved a gun, and nearly eight in 10 homicides of Black trans women involve a gun,” the report claims.

HRC also claims that many news outlets misgendered and misnamed Loftin. “In an injustice compounding this tragedy, Shai was misgendered and misnamed in some media reports. Anti-transgender stigma is exacerbated by callous or disrespectful treatment by some in the media, law enforcement and elected offices,” the organization reported without offering any examples. Outspoken was unable to find any such misgendering or misnaming in any local or national news sources. Standard police procedure also requires the name and gender on one’s government-issued identification to be used in police reports. It is unclear how the victim was identified in police reports and whether or not the victim had a legal name change.

HRC took a final step away from the actual point of the report by bringing up bathroom and sports legislation, which has nothing to do with the tragic loss of life. “While we have recently have seen some gains that support and affirm transgender people, we have also faced anti-LGBTQ attacks at many levels of government this year, with more than 250 anti-LGBTQ bills under consideration in state legislatures across the country, more than 120 of which directly target transgender people. In May, 2021 set a record as the worst year for anti-LGBTQ legislation in recent history,” HRC piously and irrelevantly reported.