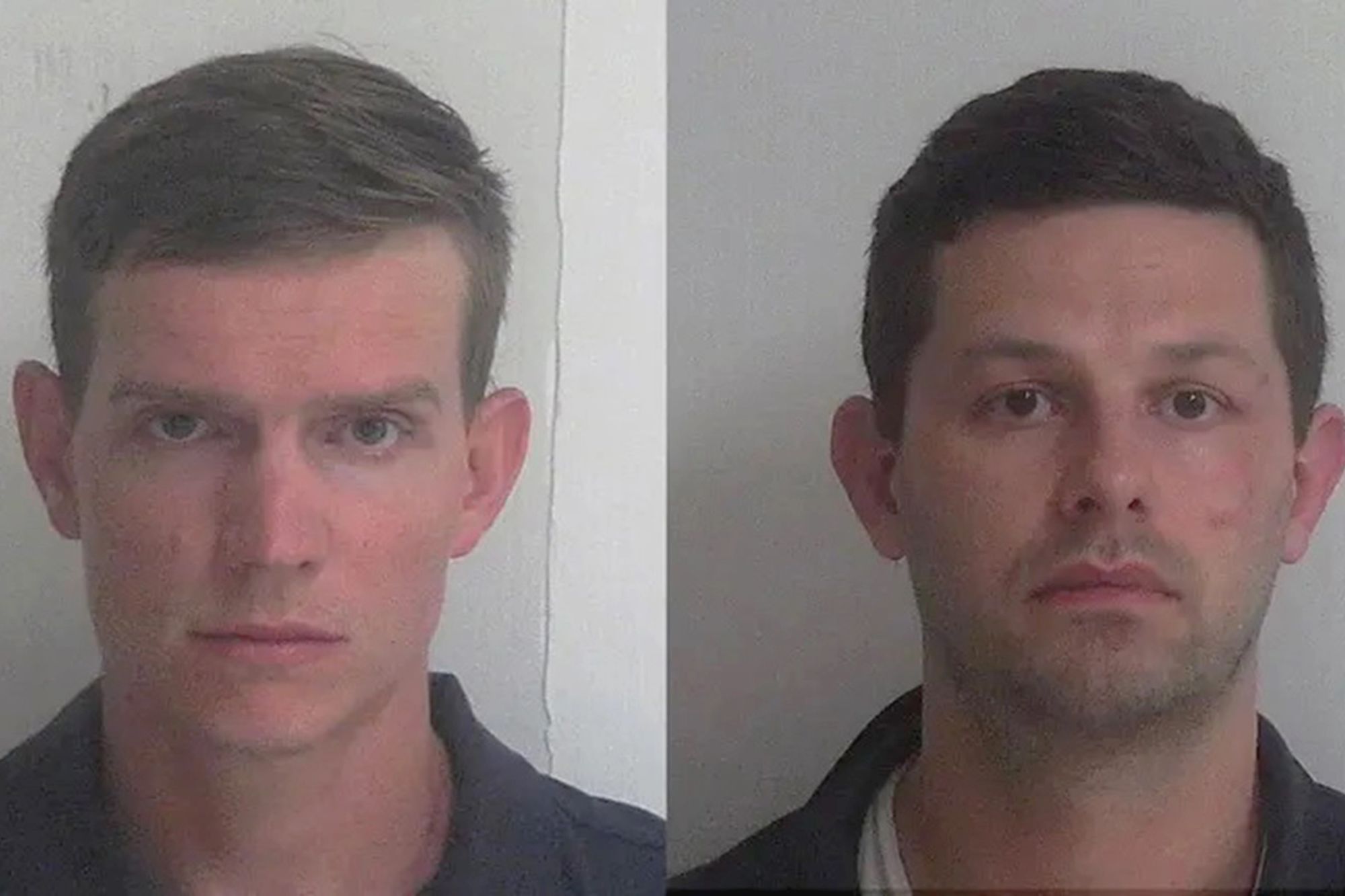 Two married gay men from Georgia were arrested on July 28 for charges of aggravated child molestation, sexual exploitation of a child, and enticing a child for indecent purposes. Perhaps most disturbing, the alleged victims were the men’s two adopted children.

According to social media posts, the two men, William Dale Zulock, 32, and Zachary Jacoby Zulock, 35, are rabid leftists who continuously post activist content. They have shown their support of the Marxist riot-fueled BLM movement and they even took pictures with their two children in front of the Human Rights Campaign building in Washington, D.C.

Little information currently is available about the case, but the charges and probable cause allegations are enough to disturb anyone. A further dive by investigative reporter Andy Ngo revealed more creepy details about the depraved dads, including referring to one another as “partners in crime,” wide use of the hashtag “love is love,” and a meme of a rainbow colored turtle hiding in his shell with the text, “It’s OK if you’re not ready yet.” Zachary also appeared to have a preoccupation with the children’s augmented reality mobile game Pokémon Go.

To no one’s surprise, Gay Inc. has remained silent on this whole story. What’s more, while the Advocate ignores real sexual abuse of minors at the hands of groomers, they have the nerve to complain about the hurt feelings of people like the Zulocks. The gay mag published a story admonishing social media companies saying, “Social media platforms like Twitter and Facebook stood idly by and allowed right-wing users to attack LGBTQ+ people as ‘groomers.’” The article blames the Republican party and nominally the new Florida anti-groomer legislation, disingenuously known as “The Don’t Say Gay Law,” for an increase in “people using slurs like ‘groomer’ and ‘pedophile.’” The article even cites Congresswoman Marjorie Taylor Greene and the ever-popular Twitter account Libs of TikTok as sources of this supposed digital hate and propaganda.

However, as anyone who has seen the Libs of TikTok Twitter account knows, the owner of that account provides receipts and documentation in her posts. Just this week, the account called out a licensed counselor and sex therapist for advocating and condoning the practices of Minor Attracted People (MAPs), the politically correct term for pedophile that is being shoved down our throats by the groomers of the far left.

In the video in the post, the counselor claims that this group is “vilified” and “marginalized,” as if their attraction is something to be accepted as a mainstream sexuality.

Just so everyone is on the same page, these leftists openly condone pedophilia, refuse to speak out when two gay men have been charged with allegedly sexually abusing their own children, and demonize a piece of legislation that stops sexual discussions with public school children under the age of eight. And we are supposed to feel sorry that these people are offended by the terms “pedophile” and “groomer”? If it walks like a duck and quacks like a duck, then it’s probably a duck. But according to an emotional, triggered, and irrational leftist that statement of logic is offensive.

The bigger question here is: Why do these leftists hate children? They continuously push practices that hurt them. They turn a blind eye when they are obviously in peril. Was their childhood so wretched that they feel the need to pathologically ruin everyone else’s?

The sad reality is that all of this grooming behavior is linked to LGBT identity, leaving a big scarlet G on all of us. If this continues, a backlash against gays in this country is coming, and frankly I would not resent it. Thankfully, issues like these have opened the eyes of many gays who are now vocally pushing back on the radical rhetoric. With new groups like Gays Against Groomers gaining momentum and popularity, hopefully more Americans will see that not all of us are coming for their children. The gay right wing movement has become one of the most effective pro-children voices in the country today. I certainly did not have Gay conservatives go all Sally-Struthers-Save-the-Children on my Bingo card, but, alas, here we are.