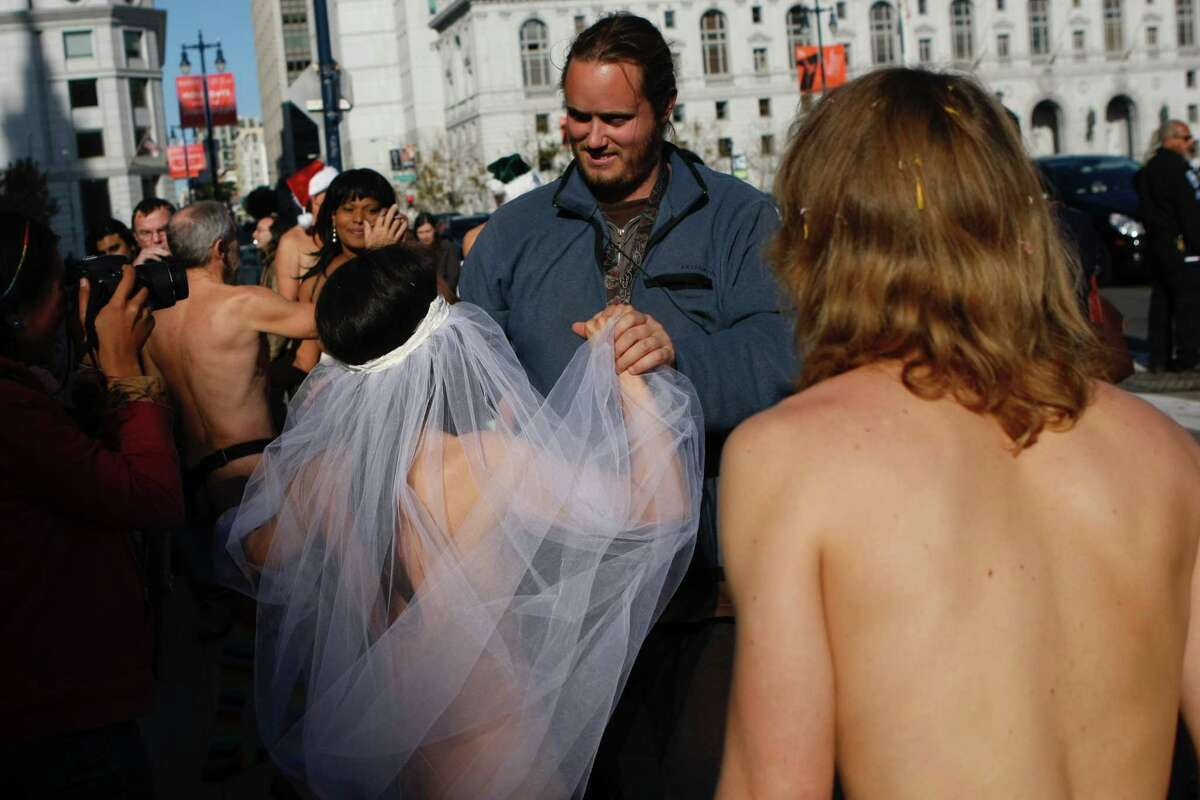 The motive behind the attack on Paul Pelosi is yet to be established.

According to the FBI, David DePape, 42, wanted to detain his victim’s wife, House Speaker Nancy, and question her — although it’s unclear what exactly he wanted to question her about.

Investigators are still trying to determine what precipitated the incident and, so far, no formal conclusion has been reached.

Yet, despite this, liberal thought leaders have decided the motive is already clear, and that only Republican cranks would dare question it.

“The Republican Party and its mouthpieces now regularly spread hate and deranged conspiracy theories,” Hillary Clinton tweeted. “It is shocking, but not surprising, that violence is the result. As citizens, we must hold them accountable for their words and the actions that follow.”

California governor Gavin Newsom followed suit. “This heinous assault is yet another example of the dangerous consequences of the divisive and hateful rhetoric that is putting lives at risk and undermining our very democracy and Democratic institutions,” he said.

Even Ilhan Omar weighed in, saying: “A far-right white nationalist tried to assassinate the Speaker of the House and almost killed her husband a year after violent insurrectionists tried to find her and kill her in the Capitol, and the Republican Party’s response is to either ignore it or belittle it.”

This may still transpire to be true, but — looking at the story as it unfolds — it’s unlikely.

For starters, DePape doesn’t fit the criteria of a neo-Nazi: he lives in a nudist commune in Berkeley, Calif. His home is adorned with BLM iconography and LGBT pride flags. He’s also a former Green Party member, a habitual drug user, and an illegal immigrant.

None of this suggests he is conservative-minded, let alone far-right.

Then there’s his ex-girlfriend, Oxane “Gypsy” Taub, who believes he likely suffered a psychotic episode that inspired the bizarre incident. “He is mentally ill. He has been mentally ill for a long time,” she told ABC-7.

She added that he is politically left-leaning, contrary to various reports by the media.

“When I met him, he was only 20 years old, and he didn’t have any experience in politics. He [eventually] became very much in alignment with my views, and I’ve always been very progressive.”

So, all things considered, why have liberals been so quick to mobilize and control the optics? From the very beginning, they operated like an army of soldiers, desperate to manage the narrative. This was particularly true when initial police reports suggested the incident may have been a domestic incident between two male lovers.

Initially, cops claimed both men were found in their underwear. The 911 dispatcher then said Pelosi described DePape as a “friend” and that they’d been requested on the basis of a welfare check, not a violent break-in. There was also the claim that a third person opened the door to greet the police.

These claims weren’t random conjecture — they were first reported as fact by the left-wing website, Politico.

However, as the establishment narrative grew, these details have since been scrubbed or rewritten by the media, with Politico even accusing itself of spreading “baseless claims” — something that is absolutely staggering.

They’re literally accusing themselves of fake news for the sake of the elite’s optics.

This is truly bizarre. Not least because, if liberals were truly pro-LGBT and tolerant of different lifestyles, why would they want to suppress such a possibility in the first place? If Pelosi was closeted, why wouldn’t they want to respect that option until it was clarified?

And why did so many left-wing figures, including journalists, assume such homophobic language when discussing it? One liberal, Andrew Wortman, claimed the mere suggestion of Pelosi being gay was “vile” and a “baseless bigoted conspiracy.”

When Elon Musk trolled Hillary Clinton by sharing a story questioning Pelosi’s sexuality, British news site Pink News claimed he was being homophobic. But why is questioning someone’s sexuality anti-gay? Doesn’t it just normalize it by not giving it any special credence?

Stranger things have happened. And the families of elected officials don’t always operate with integrity.

Back in May, Pelosi was charged with a DUI after crashing his car while drunk. Initially, it was dismissed as a minor incident, with his car suffering minimal damage. Then, the story suddenly changed; suddenly his car was totaled, but no other vehicle was involved. Days later, we were told that two cars were totaled, but nobody was injured.

Then it was revealed a second driver was badly injured before details eventually surfaced that Pelosi (who could barely walk straight) had an unidentified passenger in his car.

He later served five days in prison; he was also forced to serve three years of probation and pay $4,927 in victim restitution for medical bills and lost wages.

So, with all that considered, it’s not unreasonable to think it might be another cover-up.

The timing is certainly suspect — it comes just weeks before crucial midterm elections, which are expected to reveal huge losses for Democrats.

Whichever way you slice it, there are certainly more questions than answers.

For example, if Pelosi called the cops when his attacker let him use the bathroom, why didn’t he lock himself in there until the cops came? If the attacker was a random stranger, why did Pelosi refer to him by name and describe him as a friend to the 911 dispatcher?

If DePape broke in, why did the glass fall on the outside of the door? And how could someone break into the home of one of the richest and most powerful families in America without setting off an alarm?

Why has none of the security footage from the Pelosi residence been released? Why did DePape only attack Pelosi after the police arrived? And why was DePape dressed only in his underwear?

Chances are we’ll never know the answers to these questions – especially now the FBI is involved. Yet another reason to distrust the official narrative.