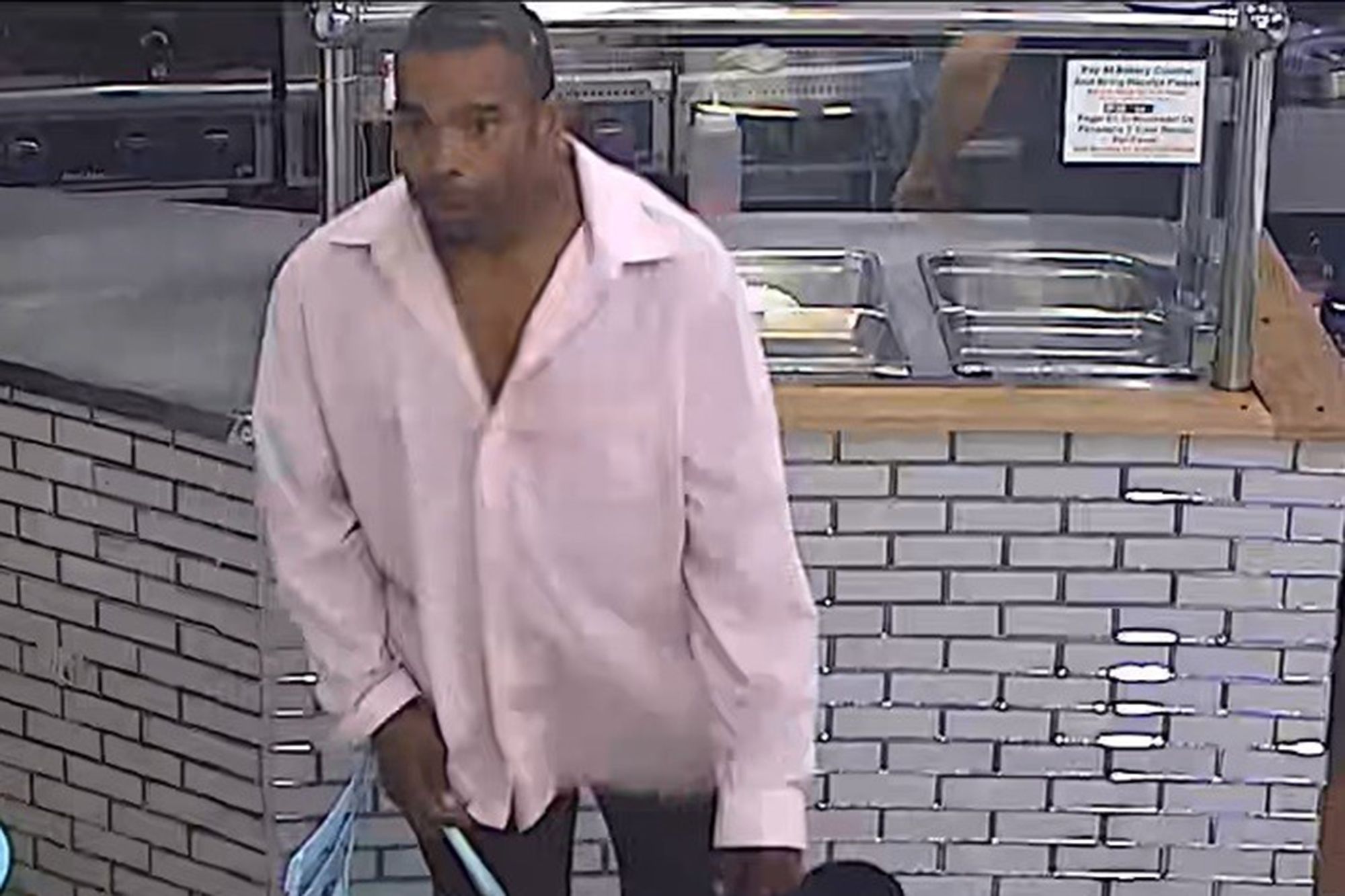 A homeless man with over 90 previous arrests has been indicted for hate crime charges related to slashing a gay man in the face and calling him derogatory names.

Ramon Castro, a 55-year-old homeless man from the Bronx, appeared in court on Wednesday before Supreme Court Justice Toni Cimino. Castro was charged on seven counts including assault in the first and second degree as a hate crime, assault in the first and second degree, criminal possession of a weapon in the third degree, aggravated harassment in the second degree and criminal possession of a controlled substance in the seventh degree. If he is convicted of all charges, he could serve up to 15 years in prison.

Castro allegedly became wrapped up in a verbal altercation with his victim around 3:00 AM one early July morning in the Jackson Heights neighborhood of Queens. According to prosecutors, at one point he screamed an epithet against homosexuals exclaiming, “I hate Latinos and f—-t people!” He proceeded to use a wooden stake to then strike his victim across the face.

The victim was taken to the hospital and required 8 stitches on the outside of his cheek as well as 8 stitches inside his mouth.

Police further report that during their interview with him, Castro said, “Homosexuals are OK, but not when you’re an adult.”

District Attorney Melinda Katz reportedly said, “In Queens, we value our diversity. Attacking others because of their ethnicity or who they love is never acceptable. It will not be tolerated here. We will now seek to bring this defendant to justice for his alleged hate crimes.”

The New York Post reports that Castro had been arrested more than 90 times in the past. Recently, in late June he was arrested for burglarizing a bar and a nightclub, where he allegedly stole an ATM. Both of these charges were third degree burglary, but he was ultimately released without bail. Recent bail-reform laws prevented a judge from being allowed to require bail.

The bail reform law passed last year restricted when a judge could impose bail on alleged criminals. Judges were required to release people who were arrested on misdemeanors and nonviolent felonies. Instead of imposing bail and potentially forcing people to wait in jail, these criminals were allowed to be free citizens as they awaited their impending court dates. According to the Brennan Center for Justice, “Court watchers estimated that it would have reduced the jail population by at least 40 percent by eliminating cash bail for as much as 90 percent of arrests.”

Many have claimed that the law has contributed to increases in crime, and district attorneys and law enforcement have pleaded with public officials to amend the law, according to the Brennan Center.