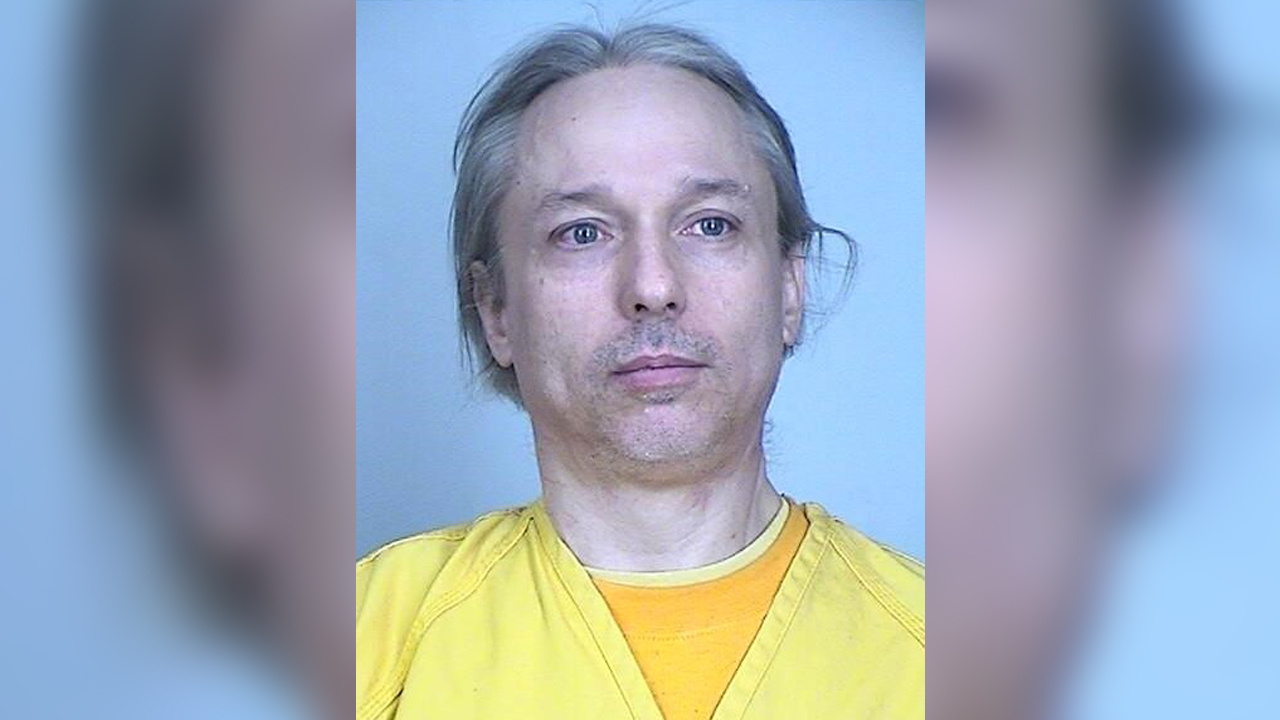 A criminal convicted of bombing a mosque in Minnesota in 2017 is now seeking a reduced sentence because of a new gender identity.

Late last year a jury returned a guilty verdict for 50-year-old Michael Hari for his involvement in the bombing of Dar al-Farooq (DAF) Islamic Center in Bloomington, Minn., on Aug. 5, 2017. Hari now claims to identify as a transgendered woman and is asking the judge for a lighter sentence based on gender dysphoria driving an “internal conflict” that resulted in the bombing. Prosecutors sought a life sentence, but Hari’s public defender is requesting no more than 30 years in prison.

In 2017 Hari enlisted the help of two co-conspirators to carry out the bombing of the Islamic Center. The three called themselves “The White Rabbits” and rented a pickup truck to drive from Illinois to Bloomington, Minn. to carry out the plan.

During the trial, prosecutors claimed Hari “targeted DAF to terrorize Muslims into believing they are not welcome in the United States and should leave the country.”

According to law enforcement, at the Islamic Center on the morning of Aug. 5, 2017 the men broke the window of the imam’s office and threw in a container of diesel fuel mixed with gasoline. They then added a lit 20 pound black powder pipe bomb before speeding away. The explosion of the pipe bomb caused the container of fuel to also ignite leaving extensive smoke and fire damage to the imam’s office.

During the trial, prosecutors claimed, “To this day, the Dar al-Farooq community feels unsafe gathering, praying and bringing their families to the mosque. With a single calculated attack, the defendant irrevocably destroyed the sense of safety and peace that a house of worship is supposed to provide.”

After a five week trial, Hari was convicted on five counts including intentionally defacing, damaging and destroying any religious real property because of the religious character of that property; intentionally obstructing, and attempting to obstruct, by force and the threat of force, the free exercise of religious beliefs; conspiracy to commit federal felonies by means of fire and explosives; carrying and using a destructive device during and in relation to crimes of violence; and possession of an unregistered destructive device.

Hari’s lawyer is now arguing that anti-Islamic information found on social media and the Internet is to blame for the bombing and that Hari’s new gender identity merits softer treatment. “This degrading, anti-Muslim, and Islamophobic rhetoric and misinformation has spread throughout the United States over the past several years through social media and the internet,” the lawyer wrote. “Emily Hari is more than a one-note caricature. She is a complex human being who has been convicted by a jury of her peers. She will stand before this court for sentencing, facing life in prison. She asks the court to consider a sentence that is just and proportionate rather than vindictive or symbolic.”

Sentence reduction for transgender criminals has happened before. The Des Moines Register reported in early 2020 that a convicted sex criminal’s sentence was reduced after coming out as transgender and undergoing hormone therapy because the criminal was no longer deemed a threat. When asked the reason for the dismissal, a spokesperson for the attorney general offered no comment other than to say “an offender’s hormone levels are an important part of substantiating an offender’s likelihood of recidivism.” This suggests that because the criminal’s testosterone level was reduced and estrogen level was increased as part of hormone therapy, the court no longer viewed the criminal as a threat of repeating the sexual crimes, and therefore the sentence was reduced.

Upon hearing about Hari’s story, trans YouTube star Blaire White spoke about the injustice of the situation. “So this doesn’t make sense to me because you don’t release people from prison who have done such egregious acts, based on their likelihood of committing those acts again in the future to someone else. They still have to pay the consequences and pay the time for what they did to the victims in the past,” White said in a video.