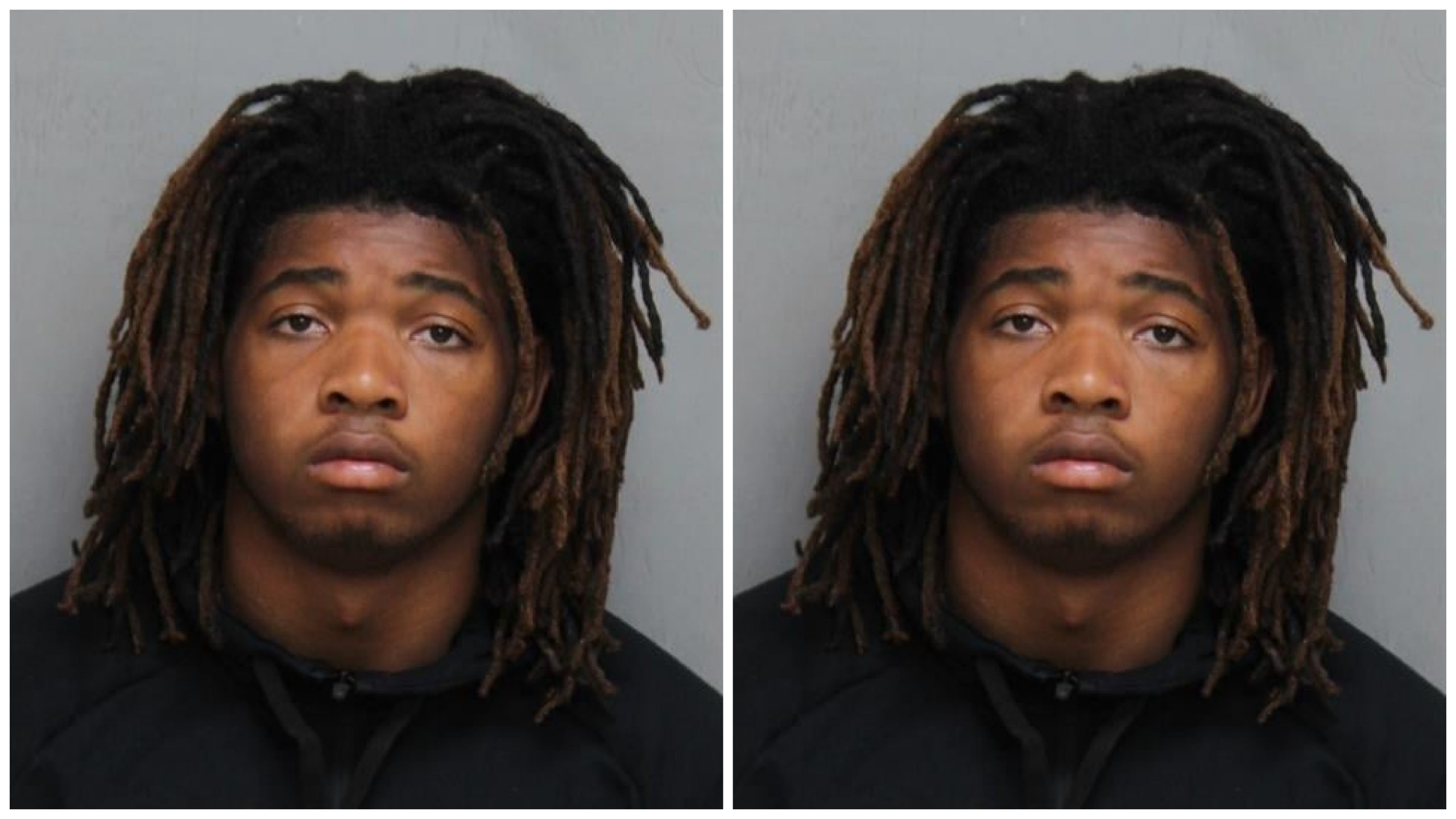 A Virginia Tech football player has been charged with the murder of a 40-year-old gay man after a match on the dating app Tinder went awry.

NBC News reports that Isimemen Etute, 18, a freshman at Virginia Tech, has been released on bond and is under house arrest charged with the second degree murder of Jerry Smith. Smith reportedly died of blunt force trauma to the head according to the Roanoke Medical Examiner’s Office.

Etute reportedly thought he matched on the dating app Tinder with a woman named Angie. Etute’s lawyer also claims that the two men met once and engaged in sexual activity at which time Smith’s sex was still a mystery to Etute. It was not until their second meeting on May 31, 2021, that Etute realized that Smith was a man, and not Angie.

Upon the revelation Etute proceeded to punch and beat Smith, according to law enforcement. Etute’s lawyer graphically claimed that Etute “told authorities that Smith did not fight back and admitted that he heard a bubbly and gurgling noise after the incident, but did not call the police,” according to NBC News.

Smith’s body was found the next day and his death was ruled a homicide. Soon after, police identified Etute as a person of interest in the case.

The Roanoke Times reports Smith had a history of legal problems resulting in charges in many different counties, including “driving under the influence, reckless driving, public intoxication and filing a false police report, as well as charges that were dismissed.”

Smith’s family claims they knew nothing of his legal past. A spokesperson from the family seemed dismayed that Smith’s history was being used almost as a justification for the alleged murder. The spokesperson told the Roanoke Times, “There are horrible stories out there. At the end of the day, no matter what he did or didn’t do, nobody deserves what he got. Whatever happened gives nobody the right to react that way. I’m sorry, it just doesn’t.”

The Smith family spokesperson appeared to dismiss the idea that the victim would have impersonated a woman, saying everyone knew he was an openly gay man. “He was so proud. Everybody knew he was a gay man. He did not like women. He was very proud of who he was,” the person said.

Etute was released on a $75,000 bond when the judge deemed him not to be a flight risk or a danger to society. As a condition of his release, Etute was mandated to stay with family in Virginia Beach where he is under house arrest and wearing an ankle monitor. His next court date is scheduled for September 23.

The dating app Tinder has yet to make a statement surrounding this case. Tinder’s website claims instances like these are very rare. “While a relatively small percentage of these matches have led to users falling victim to criminal activity, we firmly believe any incident of misconduct or criminal behavior is one too many,” the Tinder Safety Policy states. The app also claims to have systems and processes in place to detect things like impersonation.

“We utilize a network of industry-leading automated and manual moderation and review tools, systems and processes – and invest significant resources – to prevent, monitor and remove inappropriate behavior (impersonation, harassment and more) from our app,” the site reads.