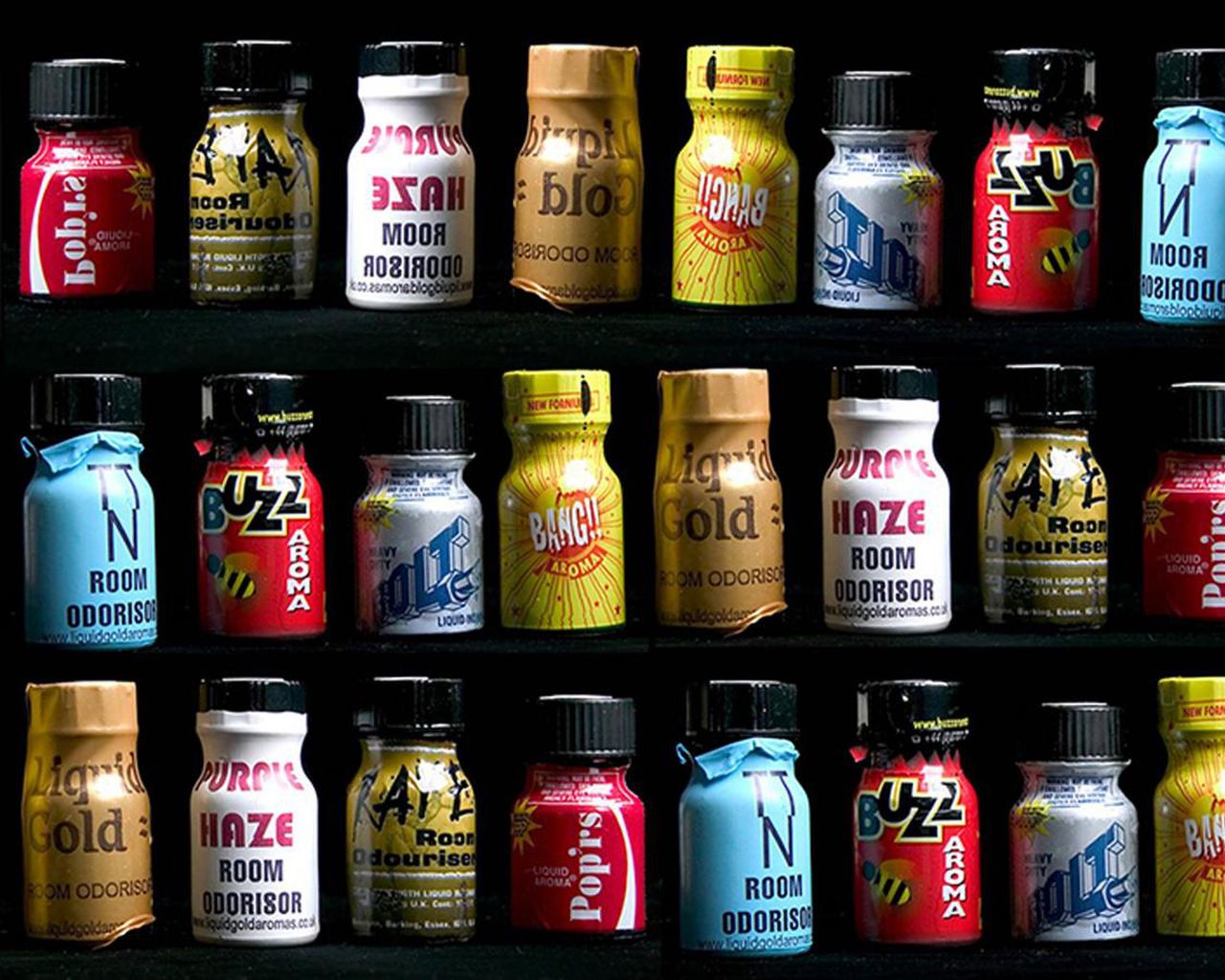 The Food and Drug Administration has issued a stark warning against the use of chemical inhalants like alkyl nitrite, known vernacularly as “poppers.”

Poppers are commonly used in the gay community during sexual intercourse and tend to relax the body while also giving an instantaneous chemical high.

Last month the FDA tweeted its recommendation against the use of the products saying, “FDA is advising consumers not to purchase or use nitrite ‘poppers’ which can result in serious adverse health effects, including death. These products are marketed as nail polish removers but are being ingested or inhaled for recreational use.”

The regulatory agency continued by tweeting, “‘Poppers’ are sold online or at adult novelty stores and packaged in small bottles, ranging from 10 to 40 mL. They appear similar to energy shots, with brand names including Jungle Juice, Extreme Formula, HardWare, Quick Silver and Super RUSH.”

The FDA further claimed to observe a rise in illness and death as a result of popper use. “The FDA has observed an increase in reports of deaths and hospitalizations with issues such as severe headaches, dizziness, increase in body temperature, difficulty breathing, extreme drops in blood pressure, blood oxygen issues (methemoglobinemia), and brain death after ingestion or inhalation of nitrite ‘poppers’,” Out reported.

Poppers have been a mainstay aphrodisiac in the gay community for decades and are widely available at shops in gay neighborhoods. While the potentially dangerous effects of such chemical inhalants have been known for some time, the reason for the timing of FDA’s advisory remains unclear.

In 2020, Doctor of Pharmacy Zara Cochrane reported in Medical News Today about the risks associated with alkyl nitrite use. Cochrane wrote, “Poppers have a widespread recreational use. The drug can cause euphoric effects and act as a sex enhancer by relaxing the anal muscles. Poppers are sometimes marketed as room deodorizers or leather cleaners, although people rarely use them for these purposes. Although intense, most of the euphoric effects wear off quickly, typically within a few seconds or minutes. The drug is unsafe for people to take.” According to Cochrane, poppers can cause increased heart rate, decreased blood pressure, temporary or permanent vision loss, cardiovascular complications, and death.

In 2013, Canada banned the recreational use of poppers, but alkyl nitrite remained legal by prescription. The Tyee, a news outlet in British Columbia, reported that the ban has backfired and only increased recreational use. According to the outlet, a study from the British Columbia Centre on Substance Use and the University of British Columbia “casts doubt on the feds’ approach, saying the crackdown has instead driven poppers usage underground, further endangering queer men’s health.”

The United Kingdom nearly prohibited the use of poppers in 2016 but at the last minute the product was saved from a widespread ban. According to the Guardian, the Psychoactive Substances Act was passed to criminalize “the trade in legal highs.” Poppers were originally included in the act but authors later decided to only target substances that “directly stimulate or depress the central nervous system.” Poppers did not fit that definition.

As of today, the inhalants are still sold in the U.S., but the FDA has claimed they will continue to monitor the situation and if necessary will “take appropriate actions to protect the public health.”