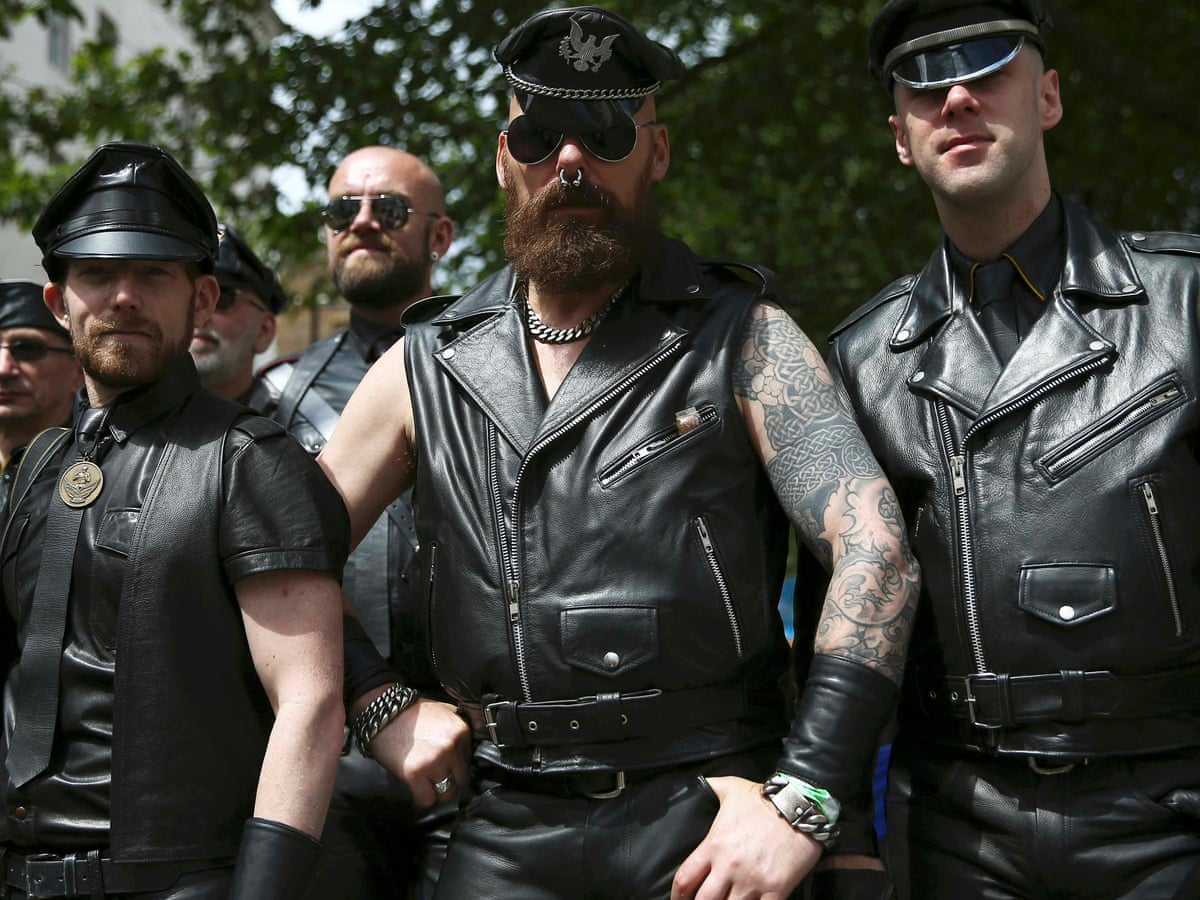 A fetish bar in New York City with a salacious reputation is requiring proof of Covid-19 vaccination for all patrons who wish to enter.

The Eagle NYC declared the establishment will have a “safe reopening” starting May 19. In order to enter the gay men’s leather bar known among some patrons for darkroom antics, customers will be required to provide proof of vaccination status against Covid-19.

“Be a part of New York’s Safe Reopening! For your own safety and that of all our patrons, as of May 19, 2021, you will be required to show evidence of Covid Vaccination to enter. Please show your Vaccination Card or NY Excelsior Pass at the door,” the kinky club, located in the Chelsea neighborhood of Manhattan, posted to its Instagram account.

Requiring proof of vaccination to enter a business is a highly controversial issue. Some view the move as a business’s responsibility to verify patrons are vaccinated for the safety of employees and other customers. Opponents claim it is a violation of medical privacy and patients’ rights, namely the HIPPA Privacy Rule.

According to a popular travel planning website for the gay community, Travel Gay labels the Eagle NYC as “a long-running gay cruise & fetish club for men who’re looking to meet, dance, cruise and play with other men.”

In a more frank description, one gay New Yorker who frequented the club but wished to remain anonymous told Outspoken the venue is mostly about the “play.” “Staff will occasionally ‘break it up’ but that really seems to just keep up appearances,” he suggested. The Eagle NYC does not openly condone public sex at its establishment nor does it bill itself as a sex club, but rather “New York’s premier leather bar” and a place for “serious cruising,” according to its website.

Statistics from the New York State Department of Health show diagnoses of sexually transmitted infections (STIs) have been dramatically increasing. Since 2012 the number of cases of syphilis, gonorrhea, and chlamydia have skyrocketed in the Big Apple, according to the most recent data. That year the FDA approved Gilead’s Truvada, the first pre-exposure prophylaxis (PrEP) drug to be used to stop the transmission of HIV between sexual partners.

Research by AidsMap suggests the use of PrEP and the rise in STIs is correlated. The organization reports that STI infection rates have “accelerated since 2013-14, when awareness of the efficacy of both PrEP and of treatment as prevention as measures against HIV started to seep into the consciousness of at-risk populations.” AidsMap also warns that STIs “are generally easily curable but may have serious health consequences in some people if left untreated.”

Other recent social media posts from the bawdy bar suggest a hard tilt to other leftist preoccupations beyond vaccine passports. “Black Lives Matter,” declared one Instagram post from June 2020, at the height of the George Floyd race riots. According to the New York State Department of Health, STI infection rates among black New Yorkers are disproportionately higher than any other race or ethnicity. HIV infection rates have also remained alarmingly high for black New Yorkers.