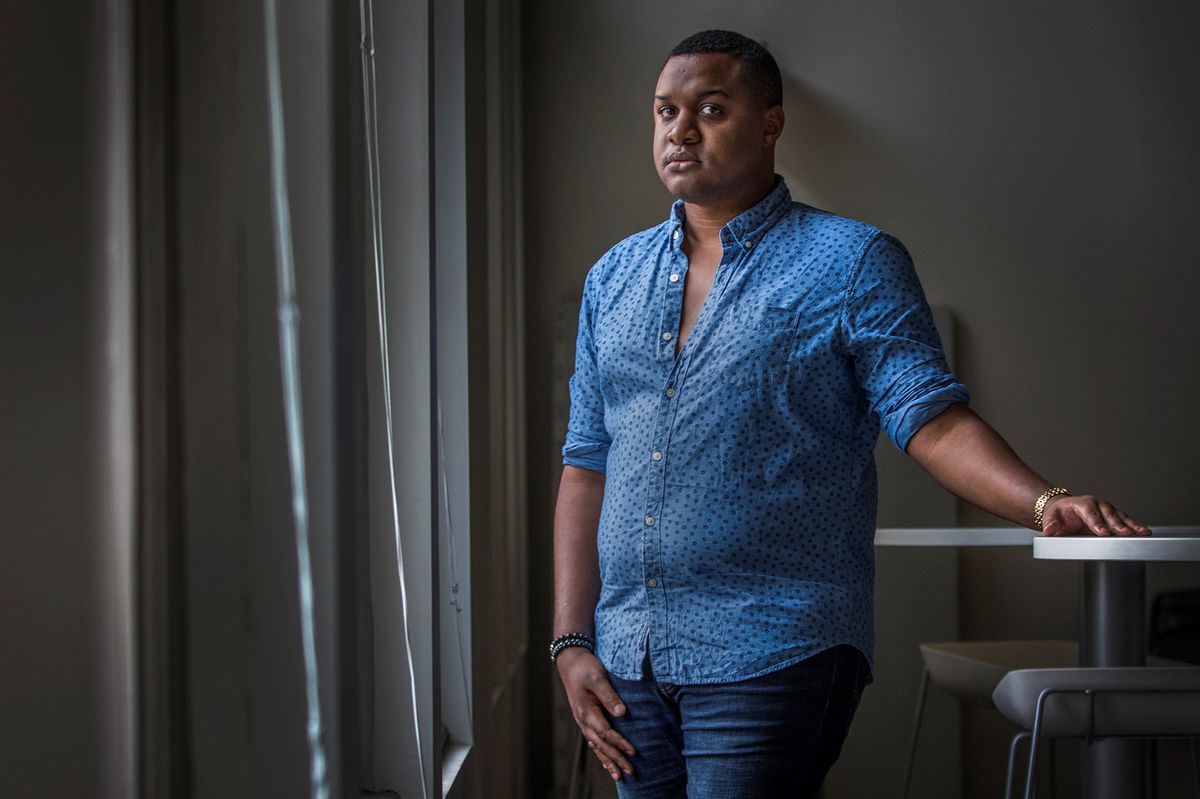 Pride events in Philadelphia have been cancelled this year–and the group that planned the celebration for the past 28 years disbanded–after a squabble over a Facebook post.

Philadelphia Pride Presents planned to host Pride at a smaller scale due to concerns over the Covid-19 pandemic, and had postponed the revelry until September. Quite abruptly, the organization announced the cancellation of the events and the dismantling of their group.

Reports say the spark that ignited the organization’s downfall was a Facebook post on the origins and history of the Stonewall riots of 1969. The post read, “The Stonewall Riots were exactly that. Those dressed as women that night refused to go with the officers. The police were going to transport the bar’s alcohol in patrol wagons, but the patrol wagons had not yet arrived, so patrons were required to wait in line for about 15 minutes. The violence escalated until the police were outnumbered by between 500 and 600 demonstrators. Pennies were throw at the police, then bricks. Ten police officers – including two policewomen – barricade themselves, and several handcuffed detainees inside the Stonewall Inn for their safety. A parking meter was uprooted and used by the crowd as a battering ram. The riots and pandemonium lasted 5 days, the crowds increasing every day.”

The post, which in part was taken verbatim from the website of a Unitarian church near Seattle, was seen as problematic. According to Instinct, an LGBT-centered blog, “the post included anti-trans and pro-cop sentiments.”

Owens went on to accuse Philadelphia Pride Presents of supporting white supremacy by posting a photo that was too similar to the Blue Lives Matter pro-police flag. “During Memorial Day weekend, community members were outraged when Philly Pride Presents posted a ‘Thin Blue Line’-style American flag with a rainbow replacing the signature blue stripe. The ‘Thin Blue Line’ flag is often associated with ‘Blue Lives Matter’ and has become a symbol of police solidarity and white supremacy,” he wrote.

Owens particularly took issue with the line in the problematic Facebook post that references “those dressed as women.” He called the post “a revisionist, racist and transphobic account of the Stonewall Riots that some people felt presented the police as victims and protesters of color as aggressors.”

He went on incorrectly to assert a long-time misconception that the riots were started by black transgendered women. Owens described the rioters saying they “were Black and brown transgender women, such as activists Marsha P. Johnson and Sylvia Rivera.” Marsha P. Johnson was a self-described drag queen, not a transgendered woman, as detailed in an article from 1979 in The Village Voice. Neither Johnson nor Rivera were at Stonewall when the riots broke out, by their own admission in interviews and video footage published years later.

Many LGBT activists in Philadelphia, including Owens, announced they were boycotting the events. This prompted Philadelphia Pride Presents to issue a formal apology for the Facebook post which read, “Although no offense was intended, offense was taken and we are sorry. As a consequence, our senior advisor, responsible for the postings, has resigned from the board. The executive director, Fran Price, did not post or approve these comments and requested that they be removed when she read them.” Abruptly the group then disappeared. A phone number associated with the group was disconnected and their Facebook page also vanished, according to Instinct.

With the dismantling of the organization, many in the community are rejoicing, seemingly happy that a newer, woker organization can take its place. One Philadelphia resident posted on Twitter his excitement by using the hashtag “#NowWith100PercentLessRacism.”

Other activists are already swooping in to fill the void that Philadelphia Pride Presents left. Abdul-Aliy Muhammad, a West Philadelphia-based writer and co-founder of the Black and Brown Workers Co-operative, is planning his own events. “It allows for something new to be born,” Muhammad reportedly said. “It allows for something resonant with Black and brown queer and trans people in the city, for all LGBTQ folks in the city, to have a space that’s truly held by the people in our community.”