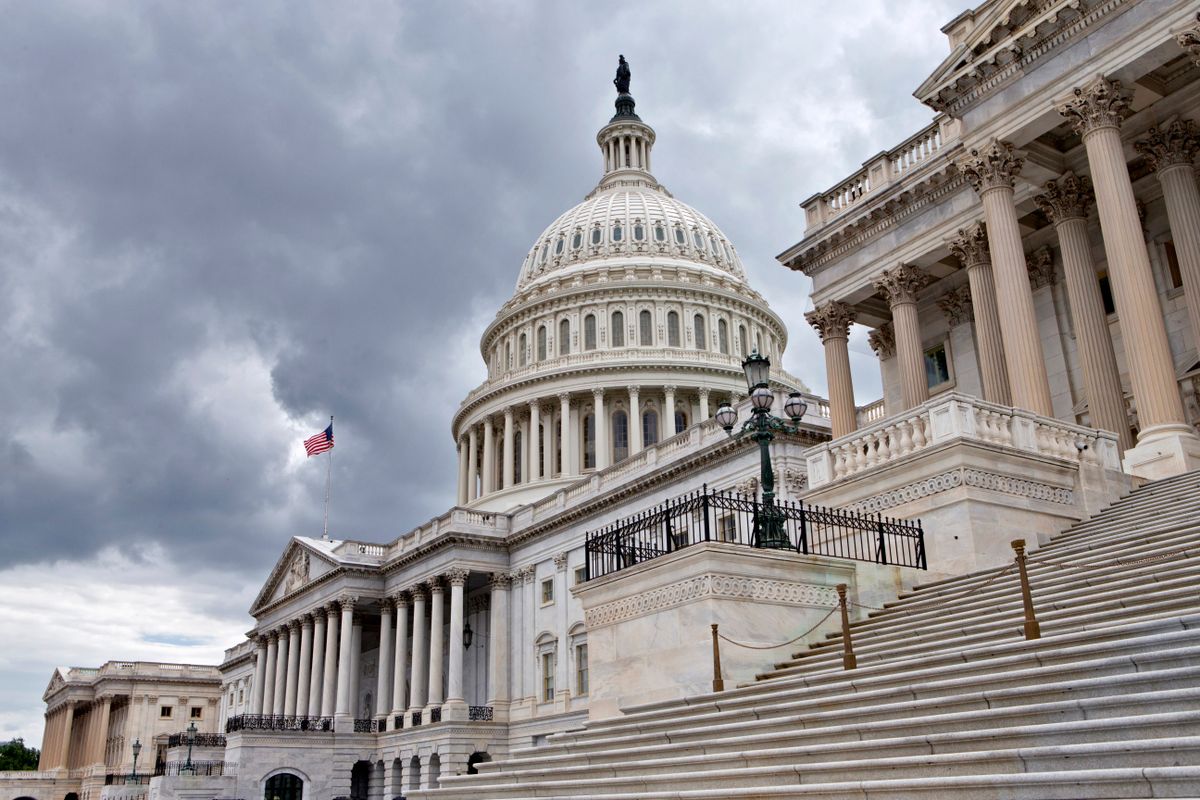 The U.S. House of Representatives is seeking to pass House bill HR 3485, known as the “Global Respect Act.” This piece of legislation reportedly seeks to impose sanctions and/or travel restrictions for foreign individuals who violate the human rights of LGBT citizens around the world. On the surface, this seems like a valiant effort, especially as Outspoken and Log Cabin Republicans have consistently spoken out about the human rights violations in counties where homosexuality is illegal. However, there are some troublesome, unnecessary, and overbearing aspects to this legislation that prompt us to speak out in opposition of it.

The use of vague and open ended language in the bill allows for the possibility of free speech and religious liberty infringement. Based on the verbiage of the bill, one may not commit a human rights violation “based on actual or perceived sexual orientation, gender identity, or sex characteristics.” Theoretically, this non-specific language could compel someone to use a set of fabricated pronouns in reference to someone who identifies as gender non-conforming in order to comply with the legislation. There is nothing in the bill to prevent, say, British author J.K. Rowling from being denied entry into the U.S. because of her views on transgenderism.

Similarly, someone might be compelled to go against deeply held religious beliefs in order to fit the broad scope of the bill. While these examples may seem to be an extreme interpretation of the bill’s wording, they are certainly not outside the realm of possibility considering the radically progressive stance of today’s Democratic party when it comes to gender ideology and identity politics.

The “Global Respect Act” also unwisely expands the powers of the president and the executive branch of government. In what appears to be an international and political adaptation of cancel culture, the bill stipulates that the president is responsible for creating a biannual list of human rights violators on whom to impose sanctions and bar from entering the U.S. While the list is then disseminated to parts of Congress, it is ultimately the president who has the final say on the listed names. Giving an unchecked power to the current authoritarian executive branch could have severe negative foreign policy consequences.

The ‘Global Respect Act’ is redundant

The Global Respect Act, if passed into law, could prove to be an ineffective punishment for flagrant LGBT human rights violators. Sanctions and a ban on entry is not as impactful as it would be coming from both the U.S. and allied nations. Former President Trump’s strategy of addressing LGBT human rights violations and decriminalizing homosexuality around the world certainly seems like a more effective solution. In 2019, then-President Trump called on other nations to help in his initiative during a speech to the United Nations General Assembly. “As we defend American values, we affirm the right of all people to live in dignity. For this reason, my administration is working with other nations to stop criminalizing of homosexuality, and we stand in solidarity with LGBTQ people who live in countries that punish, jail, or execute individuals based upon sexual orientation,” he said.

Outspoken, Outspoken Middle East, and Log Cabin Republicans will continue to speak out and elevate stories of the atrocities and human rights violations befalling LGBT communities in countries where certain sexualities and gender expression are illegal and punished. However, the Global Respect Act is not the proper way to address those issues. As such, we vehemently oppose the legislation and ask Congress not to enact it.