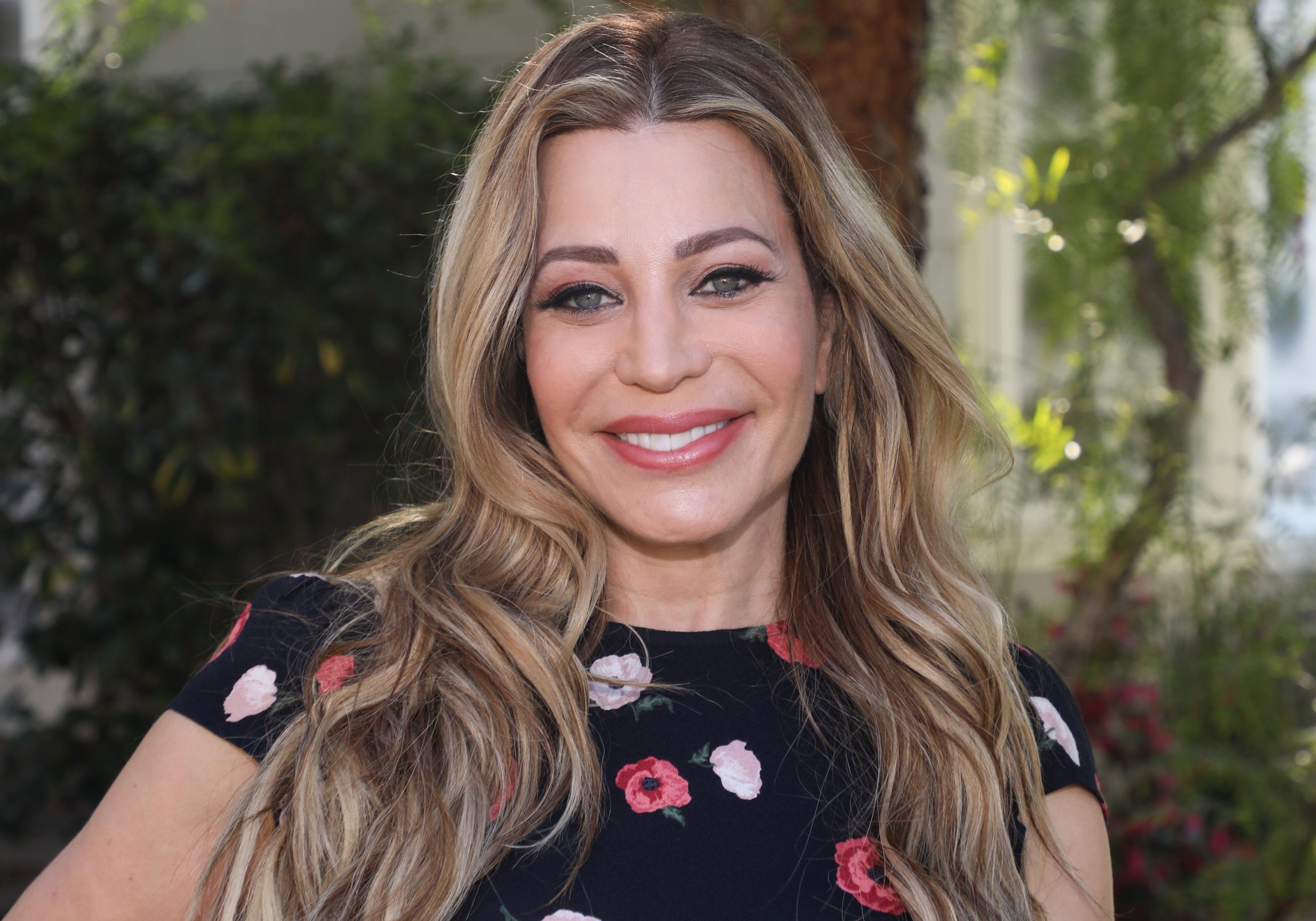 Taylor Dayne took to Twitter to defend herself after left-wing media stirred a backlash against the pop singer for performing at a New Year’s Eve party at President Trump’s Mar-a-Lago resort in Palm Beach, Fla.

Fox News reports Dayne was among several singers who performed at the annual New Year’s party that included rapper Vanilla Ice, Teri Nunn of the 1980s band Berlin, and two members of The Beach Boys, Al Jardine and Mike Love.

After the New York Times published photos of the indoor event showing attendees not wearing masks and refusing to adhere to the draconian social distancing guidelines still imposed by some states, Danye and Ice became the target of online vitriol. Liberals used the coronavirus pandemic as an excuse for the attacks while its generally understood the singers were harassed due to a perceived, placid endorsement of the President.

In a now deleted tweet following the uproar, Dayne wrote, “I’m saddened by all this. I have a 30 yr careers s that many diverse friendships .and I try to stay non political and non judgmental and not preach . I sing from my heart purely and from Source. I wish for all to be who they need to be .. and find their way.”

President Trump attended the event but traveled back to Washington, D.C. one day early while his children–Tiffany, Eric and Donald Trump Jr.–stayed at Mar-a-Lago.

Donald Trump, Jr. posted video from the event on Facebook. “Ok this is amazing. Vanilla Ice is playing the Mar-a-Lago New Years Eve party. As a child of the 90s you can’t fathom how awesome that is,” he wrote. “Beyond that I got the birthday shoutout so that’s pretty amazing.”