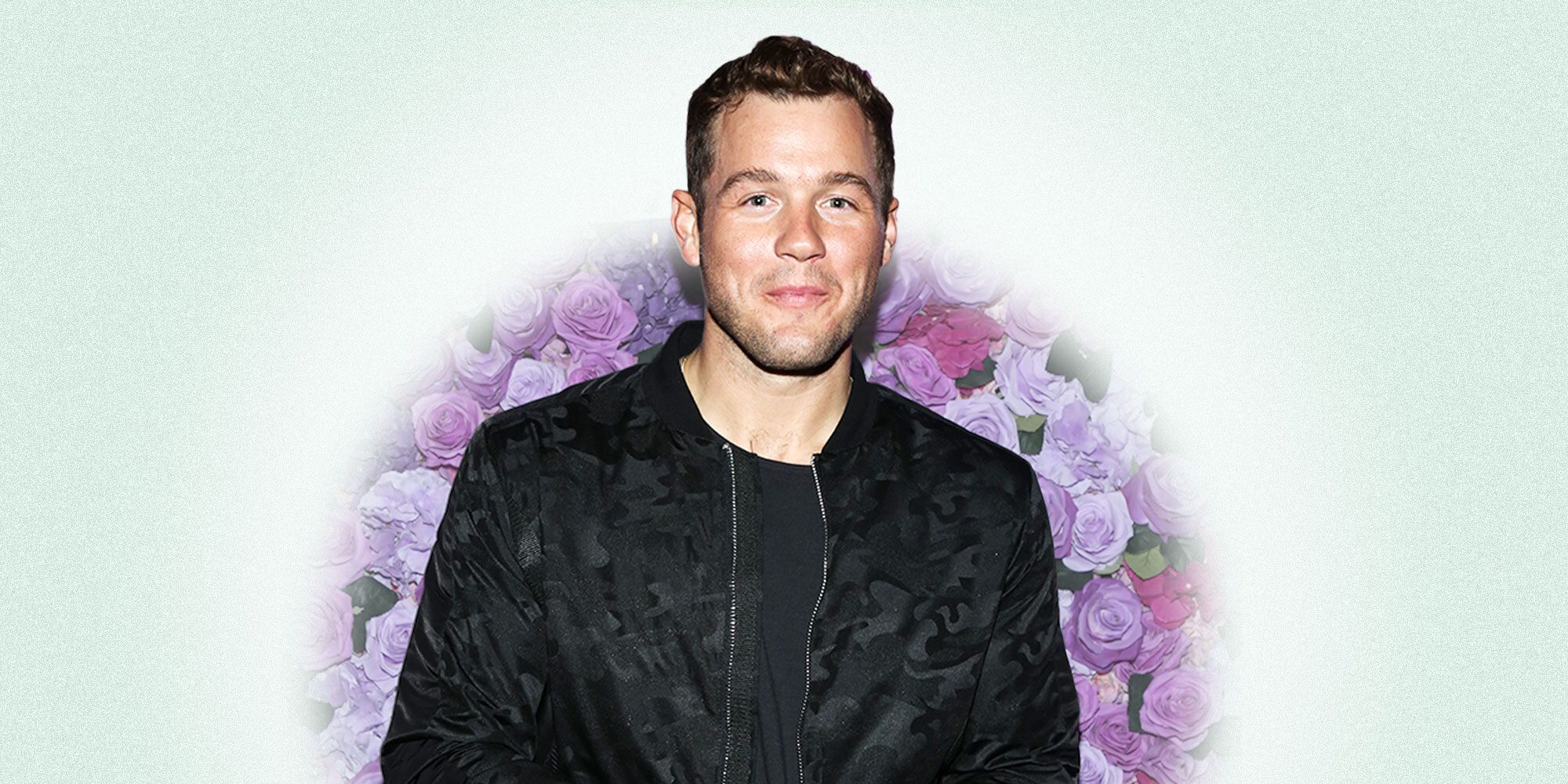 Powerful institutions and faceless mobs have rushed to your side to offer support and to celebrate your coming out as gay this week. They’re now your best friends—until they aren’t.

I see you’re already getting a proper introduction to the LGBT community. People are telling you who you’re allowed to speak to, and listen to, and who is verboten. They’re delineating who you now are, since you’re one of them.

This is something I know a lot about and I’m here to offer a big piece of advice: Keep your new friends at an arm’s length, and don’t let them change you.

When Anderson Cooper calls for that interview, when GLAAD asks you to present at a fundraiser, when The Advocate schedules that photoshoot, when Hollywood suddenly seems to care more about you, just remember the gay establishment are Democrats first.

I already see them quietly mocking your Christian faith and openly sneering at you for being a white male—the lowest position on the gay left’s totem pole. They already don’t like you much and, I’m sorry to say, this is exactly who they are.

They don’t want equality, they want conformity. They aren’t concerned with gay rights, their goal is big government. They despise gun ownership and they celebrate abortion. They collect money wearing a rainbow disguise and use it to support open borders, Black Lives Matter, and minimum wage increases. They hate America and they hate anyone who thinks for themselves.

They have stolen gay identity and turned it into socialism’s rainbow caucus. To be gay, in their eyes, is to be a victim who needs coddling and special privileges. They constantly invent villains where there are none. They hold Republicans to a long-gone, 30-year-old standard and have nothing but contempt for Christians and conservatives, no matter how much the right has changed over the decades. They lie, twist, and distort everything to fit a certain political narrative.

And no one better challenge them, especially one of their own. If they sense an iota of lingering wrongthink within you, they will do everything to strip you of your convictions, beliefs, and faith. They will gaslight you and work tirelessly to correct logic that doesn’t tow the party line. It will be particularly bad for you, because you’re in the public eye. And if you refuse to submit entirely to their worldview, they will drop you as quickly as they embraced you. In the worst cases, they’ll attempt to slander you into oblivion.

Don’t lose yourself just to fit in to the gay establishment’s expectations of you. You’re not a person to them, so much as a tool and a pet project. They’re a nasty, narrow-minded, hypocritical, and intolerant bunch and, if you let them, you’ll wake up one day to realize you’ve been turned into just another Hollywood puppet serving Gay, Inc.’s twisted partisanship.

But you won’t be alone if you don’t run into their arms. I’m not an anomaly for my beliefs. I’m an anomaly because I speak out. Nearly one-third of LGBTs voted for Donald Trump in the 2020 election. I hear from LGBTs like me every day. They tell me how much they wish they could challenge LGBT orthodoxy, but are too scared of the social and professional repercussions. The biggest deception now coming your way is that Gay, Inc. probably has you convinced you have no choice but to join their ranks. This is far from true. And speaking from experience, life is much better, and more diverse, spent thinking for yourself outside the LGBT establishment.

Chadwick Moore is editor-in-chief of Outspoken, a contributing editor at The Spectator USA, and author of the forthcoming book, So You’ve Been Sent to Diversity Training: A Survival Guide on How to Get Through It Without Losing Your Mind, Your Job, or Your Sense of Humor.