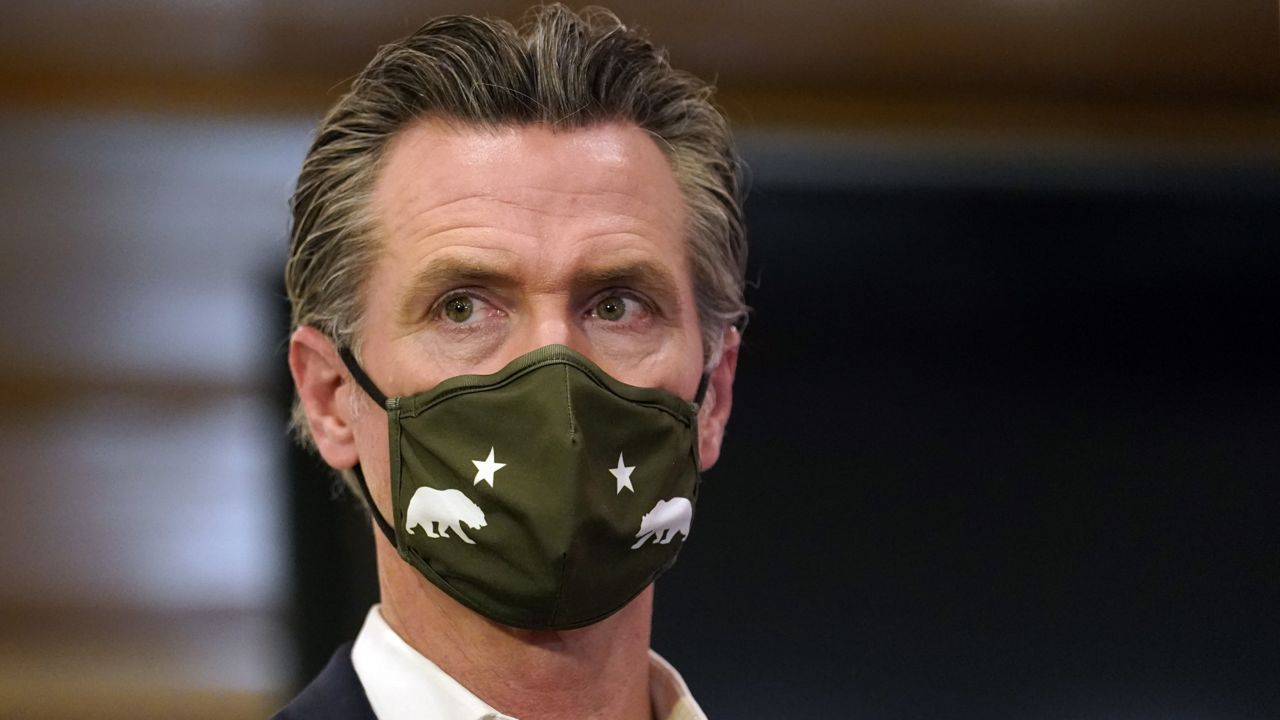 California is the first state to allocate funds for this type of training. The whole operation was spearheaded by Equality California, an organization with a dedicated political action committee that has lined the pockets of the California Democrat party. According to Open Secrets, the organization donated over $14,000 over the last 4 years solely to a handful of Democrat candidates.

“While states across the country are attacking transgender kids, Governor Newsom is working to ensure every child has a safe, supportive school and a shot at success,” Zbur continued.

Equality California submitted a request and proposal for the training which included approximate cost, plan of implementation, and goals of the training. A phrase that continually pops up in the proposal is “cultural competency.” One line of the request mentions that the organization wants the training to “be tailored to reach teachers and other certificated employees who may not have a background in LGBTQ+ cultural competency.”

Equality California has already devised training for service providers, such as healthcare workers, that is extremely similar to what it now proposes for the education sector. That training is described on Equality California’s website as “an in-person and virtual model for LGBTQ+ Diversity, Equity & Inclusion Training that is designed to empower direct service providers to provide respectful and culturally sensitive care to their LGBTQ+ population.”

An op-ed in the Daily Signal details one example. The state of Virginia recently passed a law that “requires teachers seeking licensure or renewal to pass a cultural competency test.” The rationale behind the implementation of the test was to ensure equity for students in the school system, with “equity” defined as “The systematic fair treatment of people of all races, resulting in equitable opportunities and outcomes for all. It is not just the absence of discrimination and inequities, but also the presence of deliberate systems and supports to achieve and sustain racial equity.” Attaining this level of equity is a main goal of Critical Race Theory.

The op-ed warns, “When school board members argue at local meetings with protesting parents present that they are not teaching critical race theory per se, or that they are merely seeking to ensure that all races represented in the classroom are treated fairly and respectfully, don’t be fooled.”

Equality California praised Gavin Newsom for bending to its will and accepting the proposal. “While states across the country introduce bills attacking transgender kids, just this week California and @GavinNewsom allocated historic funding to train teachers and staff how to support #LGBTQ+ students,” the left-wing organization tweeted.

This is not the first time Equality California has advocated for this type of mandatory training. In 2018, the organization worked with Tony Thurmond, then a member of the California Assembly, to sponsor a bill requiring all school districts to provide LGBT cultural competency training for all teachers and staff. The bill was passed by the California legislature, but was vetoed by then-Governor Jerry Brown.