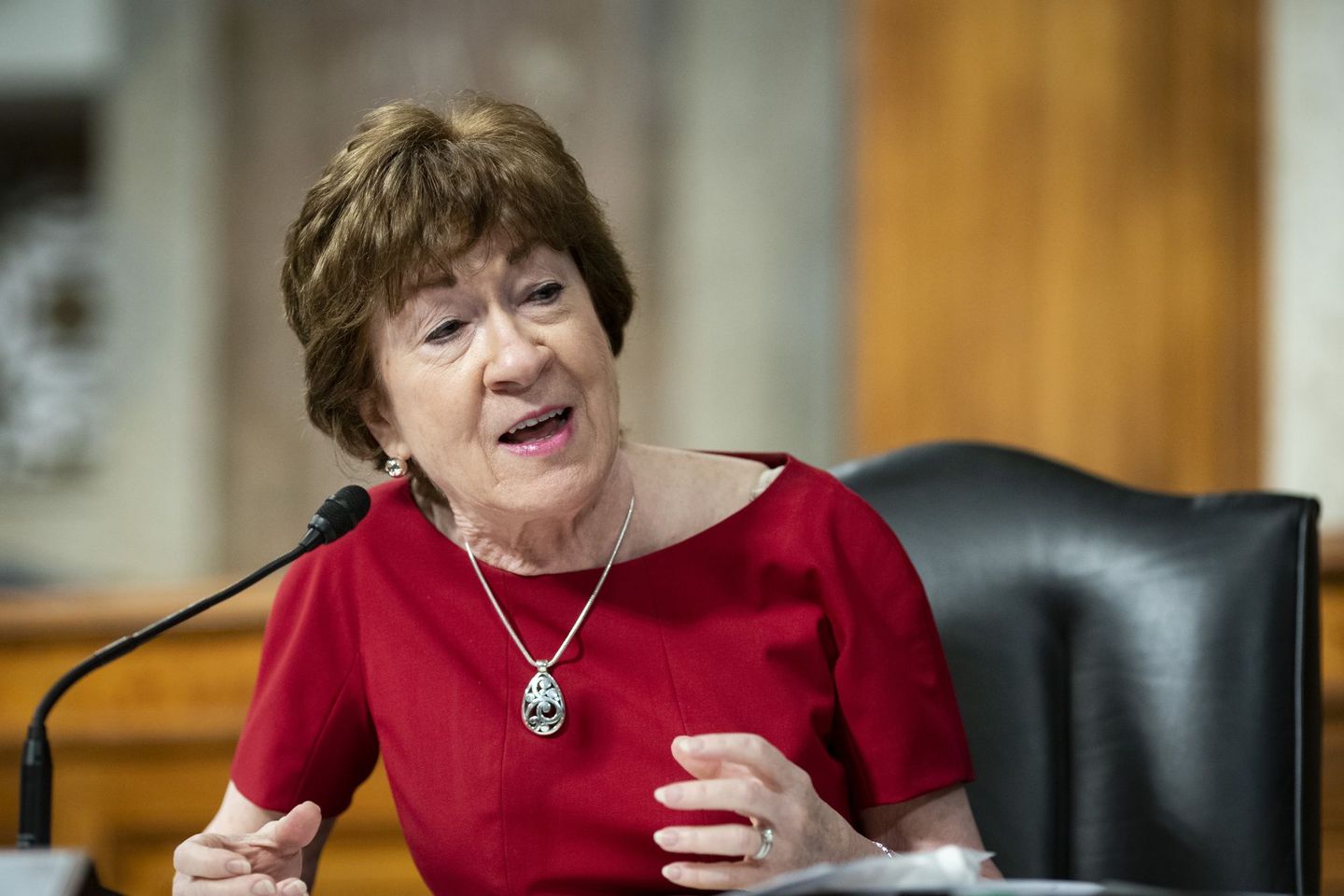 The woman rated the single most bipartisan member of the U.S. Senate is under attack by two organizations that claim to stand for principles over party.

Journalist Jonathan Frank writes in the National Review that the Lincoln Project, “that group of former Republican insiders hell-bent on defeating Trump, has hit Collins with $1.3 million in attack ads, labeling her a ‘Trump stooge'” despite Collins voting with President Trump less than 50 percent of the time. Equally as outrageous, and cynical, Frank points out, is the Human Rights Campaign joining the assault on Collins.

The HRC, which claims to strive “to end discrimination against LGBTQ people and realize a world that achieves fundamental fairness and equality for all,” endorsed Collins, who is a Republican, in 2014 and gave her an approval score of 85% in the last two congressional terms. The “unflinching moderate” senator from Maine “has critics on the right and left. And having cast more than 7,000 consecutive votes without an absence, she has a long track record for those critics to pick apart,” writes Frank.

“For pro-life conservatives like myself, the bone to pick with Collins may be her opposition to expanded protections for the unborn. For progressives, it may be her vote to confirm Brett Kavanaugh to the Supreme Court, taken only after she bucked Senate Republican leaders by successfully pushing for an additional FBI investigation that failed to corroborate any of the claims against him.”

Much like the Lincoln Project, critics say the HRC is tightly controlled by the Democrat Party, despite giving the appearance of a bipartisan organization standing for “equality.” Collins was the lone Senate Republican to co-sponsor the landmark Equality Act, but the HRC has now ditched her to campaign for her Democrat rival. “When an organization that purports to fight for LGBTQ rights rejects the candidacy of the landmark Equality Act’s lone Senate Republican cosponsor, it shows just how toxic politics has become on both ends of our political spectrum,” Frank writes.