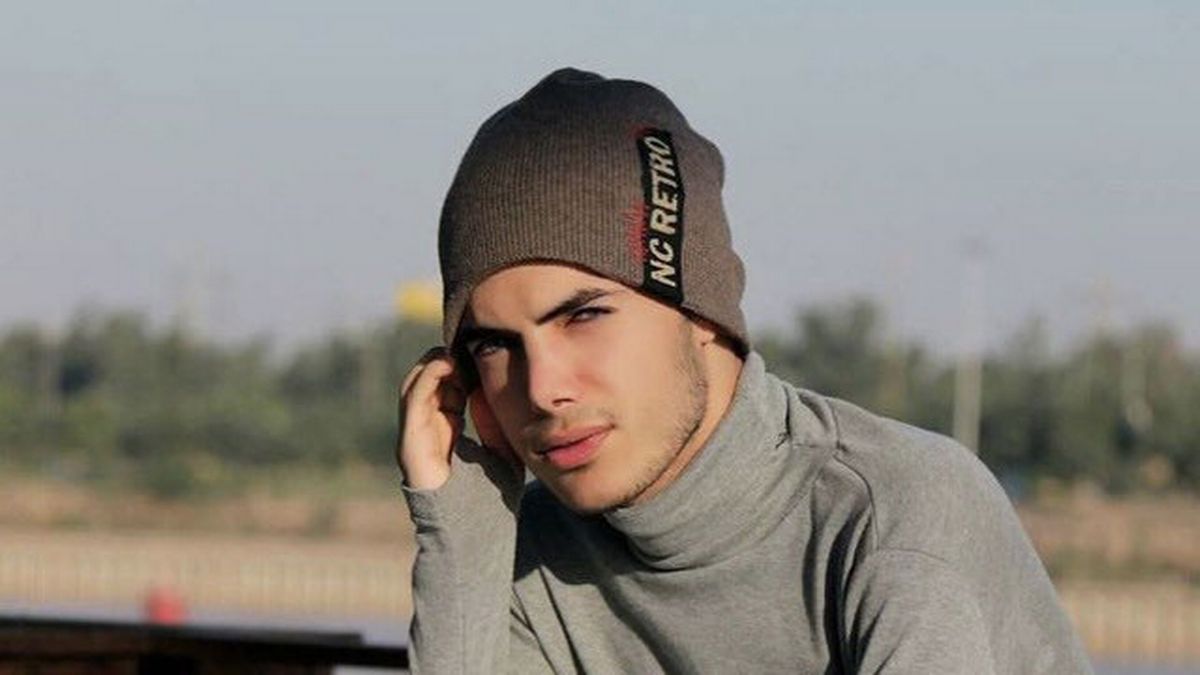 Gay rights groups and LGBTQAI2S++ media have maintained a tight lip on the savage murder and beheading of Ali Fazeli Monfared, a 20-year-old gay man in Iran. Some American news outlets appear even to blame the victim.

Since Outspoken reported on the heinous “honor killing” earlier this week only a small number of gay news outlets gave the story some ink, despite pleas from the Iranian LGBT activist group 6rang to make Monfared’s death widely known. In an official statement on the murder, 6rang begged, “Would members of the media start by publishing our reports, as well as our accounts of similar stories, so as to bring more attention to the plight of the Iranian LGBTQI community?”

NBC Out, the LGBT news arm of the mainstream media powerhouse, published a story about Monfared on Wednesday, reporting that Monfared voluntarily sought an exemption based on his sexuality from compulsory military service. He sought the exemption in order to move to Turkey, the outlet claims, citing the 6rang report as the source for this information. 6rang, however, never speculated on a motive for the disclosure of his sexuality.

Rather than blaming the men who murdered Monfared in the name of “honor”–one of the killers was a family member–NBC Out appeared to suggest the victim should have known better. “The card, and the exemption for homosexuality as a disease, put Fazeli Monfared in danger,” the outlet reported.

Bloated, multimillion dollar LGBT activist groups in the US have remained silent in response to the tragedy. This week on Twitter, the Human Rights Campaign instead focused attention on issues like hormone replacement for adolescents, biological males competing in women’s sports, and bathroom bills.

While crickets resounded from the nation’s most powerful LGBT lobbying firm, HRC wasted no time tweeting about the sudden death of a Native American “non-binary” individual. This death, however, was the result of a robbery gone wrong and had nothing to do with the victim’s sexuality or gender expression, according to Yahoo! News.

Equally closemouthed, GLAAD spent the week preoccupied with an “epidemic” of “hate speech” on social media targeting LGBTs. The glitzy organization also directed attention to punching back at women’s rights in the name of transgender equality.

The Biden administration has not spoke publicly about the murder of Monfared. Recently more than 50 Democrat leaders requested Biden lift “brutal economic sanctions” that former President Trump imposed on Iran, according to The Nation. During his presidential campaign Biden promised to do so, but has yet to pull the trigger. GLAAD and HRC, while claiming to be nonpartisan, regularly bend over for the Democrat Party. The groups worked tirelessly to elect Joe Biden to the presidency, despite his atrocious record on gay rights, and routinely attacked sitting president Donald Trump with blatantly false, stupendously lazy smears throughout the 2020 election.

Even Human Rights Watch, whose expressed goal is “exposing human rights abuses around the world,” has not commented on Monfared’s murder. Unlike HRC or GLAAD, HRW covers a broader scope of issues beyond those affecting LGBTs. However, over the past few days the organization found time to tweet and retweet more than six times about Japan’s Equality Act, an LGBT-centric piece of legislation currently on the table in the land of the rising sun. HRW also recently targeted Middle Eastern countries for a culture that physically and verbally abuses children, but remained quiet over the death of Monfared.

Ironically, on Wednesday GLAAD retweeted a message wishing Muslims a “safe and delicious Eid al-Fitr” also known as Eid Mubarak, the date that marks the end of Ramadan— a holiday Monfared will no longer be able to celebrate.

Facebook bans LGBT conversion therapy in the US, but allows it to thrive in Arabic