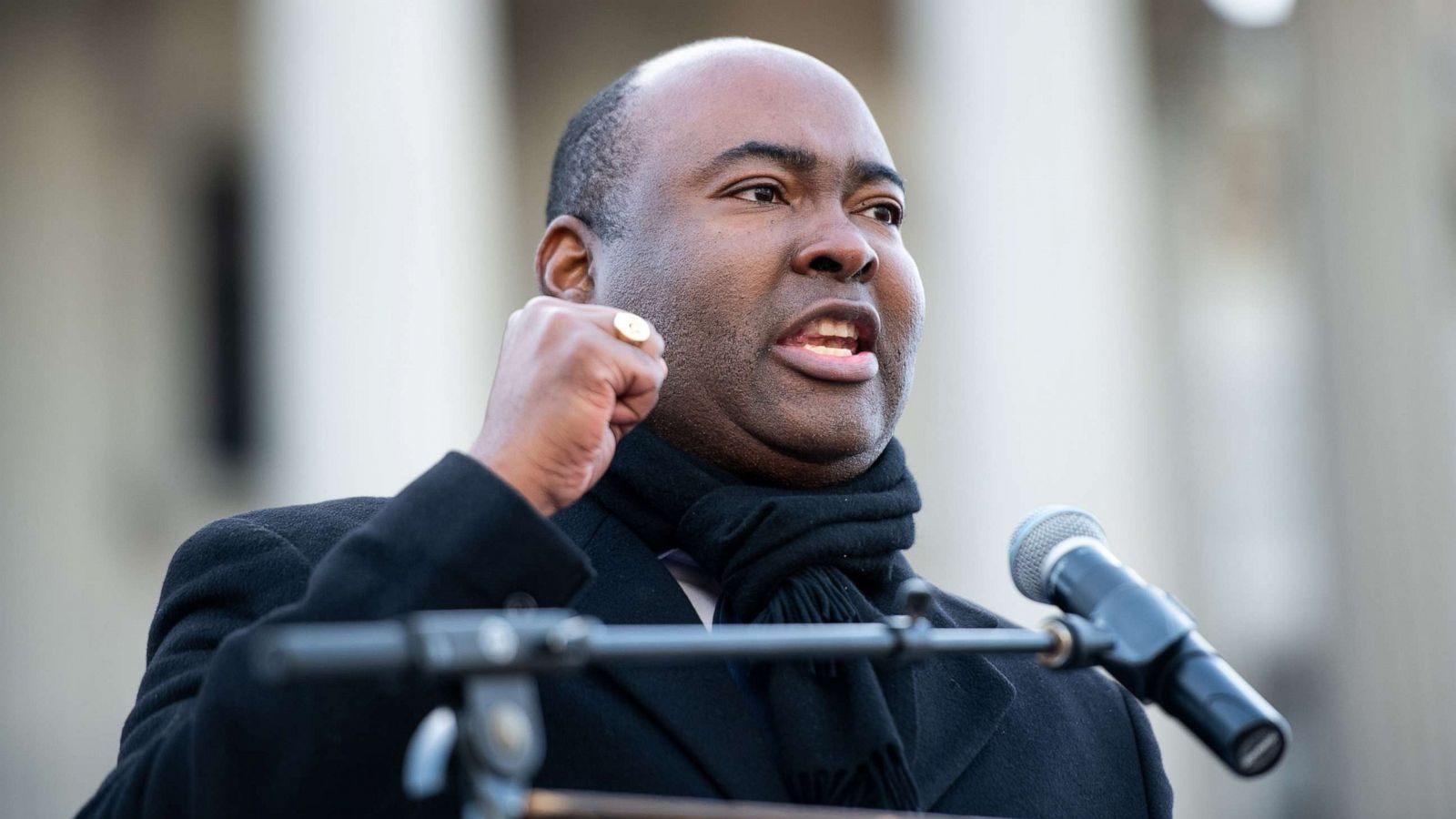 Bre Maxwell, Harrison’s political director, and communications director Guy-Lee King have a history of derogatory and offensive comments posted online, as revealed by the Free Beacon earlier this week. Maxwell used the terms “faggot” and “fag” at least six times in tweets sent between January 2012 and August 2013. King called “getting involved with women’s problems” “gay atf” in 2014 and said a man was “so gay” for being “in bed wit dudez n touch dey earz” in 2010. Harrison’s campaign said the matter “would be handled internally” on Wednesday, one day after the Free Beacon report.

Gay rights group SC Equality has now defended the offensive remarks. “I have known Jaime and his team for a long time, and the statements made on Twitter don’t represent the fine team I know,” SC Equality executive director Jeff Ayers told The State on Wednesday. “Let’s get back to focusing on the campaign.”

The group’s federal electoral arm, SC Equality Coalition, endorsed Harrison this month. Maxwell served on the group’s board as recently as 2017 and spoke alongside Ayers at a January 2016 roundtable, reports the Free Beacon. SC Equality has blasted the use of homophobic slurs previously, linking such language to “alarming rates of bullying in schools” and increased suicide rates among “LGBT youth” in 2015.

SC Equality claims to be “non-partisan” but all 67 of its current 2020 cycle endorsements went to Democrats.

In addition to her homophobic slurs, Maxwell praised anti-Semitic Nation of Islam leader Louis Farrakhan in 2014. In 2012 she linked the term “ghetto” to a Jewish conspiracy. “because ghetto is a Jewish term and the jewish Americans are wealthy,” she wrote.

Following the Free Beacon report, Maxwell locked her Twitter account and King deleted the posts in question. In internal emails Maxwell said she has “been on the receiving end of hurtful remarks” and “never wanted my words to be a source of pain for any community.” King also wrote that as a “Black gay man,” he “know[s] how hurtful words like this can be.”

Harrison told The State that his staff’s language “has no place in our state” and that he “addressed this personally with these individuals and my entire team.” Harrison campaign manager Zack Carroll also told The State that the matter “would be handled internally,” saying the “inappropriate” posts are “inconsistent with the values of our campaign and violate our employee policies.”