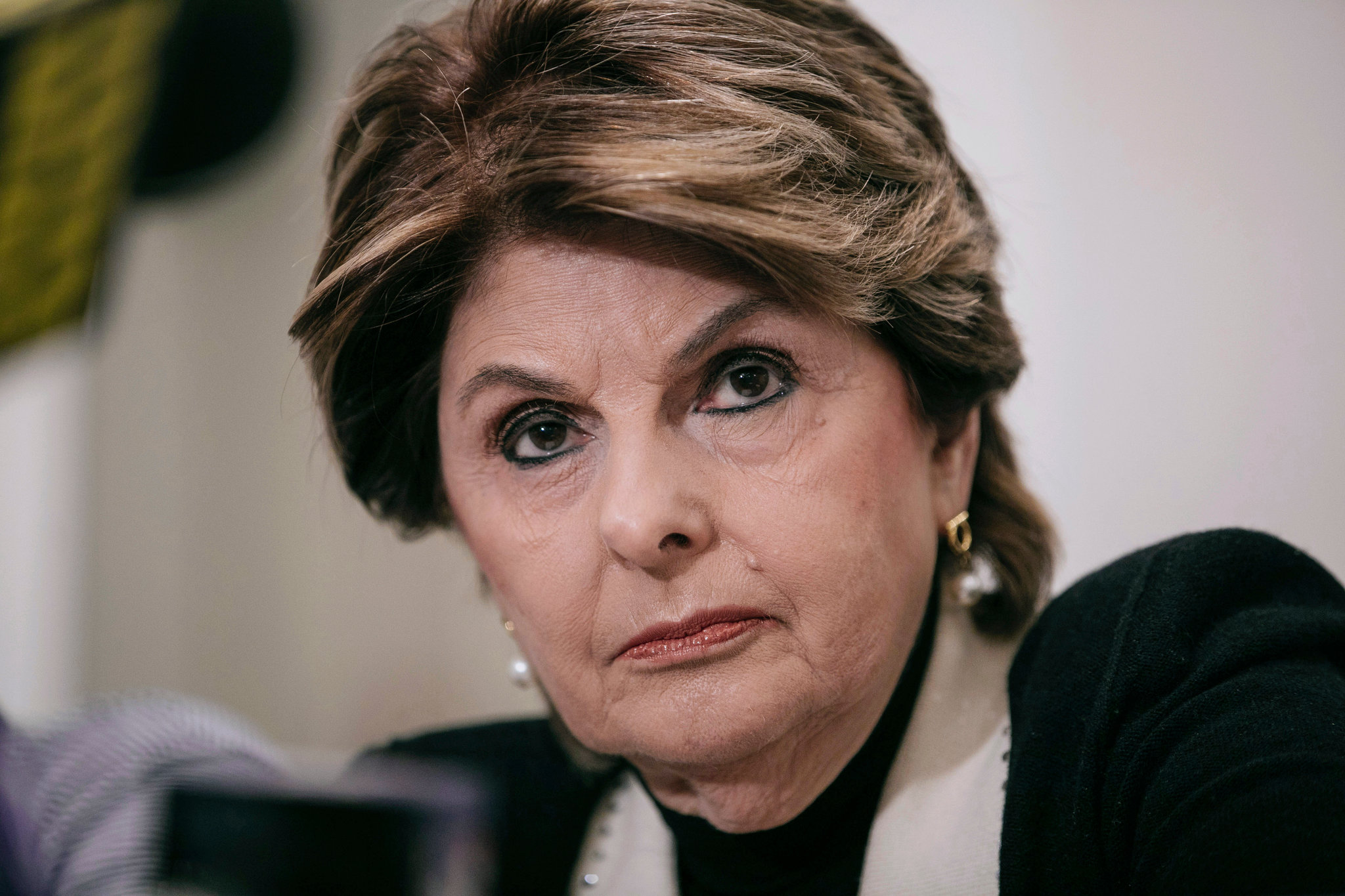 Attorney Gloria Allred believes Alphonso David, the president of the Human Rights Campaign, may have violated privacy rights if it is found that he did in fact take a former employee’s personnel file with him after leaving his employment with the New York Governor’s Office.

David was implicated in the sexual harassment scandal of soon-to-be former Gov. Andrew Cuomo, who announced his resignation this week in light of the accusations against him. According to an investigation by the New York Attorney General, a large part of David’s involvement in the scandal surrounded a personnel file of one of Cuomo’s accusers, Lindsey Boylan. The report claims that David had possession of the file and Cuomo’s aides asked him for it in order to smear Boylan’s name and reputation.

Allred is a high-profile feminist attorney with decades of experience taking on women’s rights causes. She is currently representing three of Cuomo’s accusers in this scandal. Allred was asked legal questions about David’s alleged involvement by the Washington Blade.

With regards to the personnel file that David allegedly had in his possession, Allred claims that if a court can tie him to the disseminating of personal and confidential information to the media, as has been suggested, David could be found liable.

“Mr. David may be individually liable under New York law if a court determines that he did in fact ‘aid and abet’ Gov. Cuomo in retaliating against Ms. Boylan by providing Gov. Cuomo’s aides with a copy of her personnel file to leak to the media,” Allred said.

While Allred contends that the actual taking and keeping of personnel files after leaving a place of employment does not violate any law or statute, she did admit that “doing so may be violative of the privacy rights of the employees whose personnel file was taken.”

“I would argue that a departing employee should not keep copies of a coworker’s personnel files because it likely contains confidential information and doing so may violate that employee’s privacy rights,” Allred added.

According to the Blade, once Allred’s assertions were communicated to the HRC, a spokesperson for David responded with yet another version of David’s story, a narrative that seems to be constantly changing.

The original attorney general report claimed that David took Boylan’s entire personnel file once he left the governor’s office. He even testified as to his motives for taking it. “It may have been the only instance where I was actually involved in a counseling of an employee when I was in the Executive Chamber,” he said.

After the report was released, and David was implicated in possible wrongdoing, he insisted that taking the file was common practice and he was obligated by law to give the governor’s office the file when they asked for it. “After initially being unable to find the file, the Governor’s office requested a copy of the electronic memo from me which I provided (as I am required to do as a former counsel),” David told the Blade in a previous statement.

Now David, via an HRC spokesperson, claims that he never took an entire file, simply one memo on the disciplinary action taken against Boylan. “David did not take any employee’s ‘personnel file’ as suggested,” the spokesperson said. “This claim arises from blatant misinformation concerning Mr. David’s role in the Cuomo investigation. Mr. David did keep a copy of a memorandum concerning a matter he worked on because it was, in part, his work product (which is entirely permissible and standard practice for many).”

As stories shift and the internal HRC investigation begins, the organization is reportedly still in the midst of turmoil. Another internal meeting at HRC became confrontational and heated according to the Blade. During the emotional meeting, one employee resigned from his position. “Michael Vazquez, an HRC staffer who has worked on faith organizing for the LGBTQ group, announced he is leaving, citing a culture of bullying and harassment,” the outlet reported.