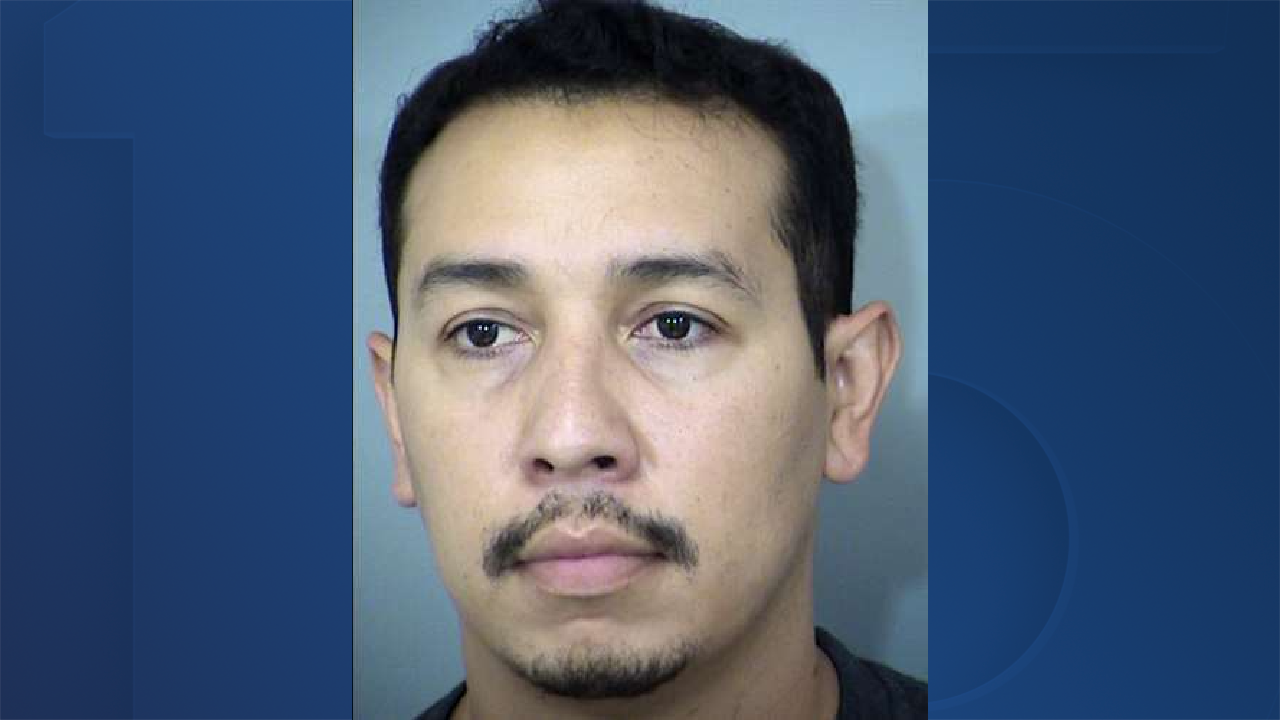 According to The Hill, the Phoenix Police Department interviewed a juvenile victim and witnesses on Wednesday. Those interviews produced enough probable cause for law enforcement to obtain an arrest warrant for Navarrete. The victim is known to be a male minor, but his name has not been released. The incident reportedly occurred in 2019, but few other details have been shared with the public.

AZ Central reports police recorded a phone call between Navarrete and one of the victims in which Navarette acknowledged touching the victim’s penis and performing oral sex on the youth multiple times over several years, according to documents released by Maricopa County Superior Court.

In the call, Navarette, who is openly gay, told the youth he regretted his actions, knew they were wrong and repeatedly told the youth that the young teen was not at fault for any of the interactions.

“Of course, I regret any bad actions that I did, absolutely wishing everything could be different. I’m sorry, mijo,” Navarette is recorded saying in the call.

According to ABC 15 in Phoenix, Navarrete appeared in court Friday morning. He is forbidden to be in contact with any minors. If he is found guilty and convicted of all charges, Navarrete could serve a minimum sentence of 49 years in prison.

Arizona Senate Democrats wasted no time in making a statement on Navarrete’s arrest. “We are deeply disturbed by what we’ve learned from recent media reports about the arrest of Senator Tony Navarrete. As Senate Democrats we stand with all survivors of sexual assault,” the statement, released Friday, read.

“These allegations and arrest are serious and deeply troubling. Right now, it’s important to allow for due process to take place through our judicial system. We are closely monitoring the situation and are anxious for the facts of this ongoing investigation to be revealed. At this point we do not have any details surrounding this ongoing case and we will refrain from further comment,” the statement continued.

“We were deeply alarmed by the arrest of Senator Tony Navarrete, and these are obviously very serious and disturbing allegations. We will always strongly support survivors of sexual abuse and have no tolerance for any harm caused to children. Until more is known, it is important at this point to let law enforcement do its job and conduct a thorough and complete investigation providing due process for all involved,” the statement read.

Navarrete received strong support from the Human Rights Campaign, the nation’s largest LGBT rights group, which has been embattled over the last week when it was revealed the organization’s president, Alphonso David, may have assisted in a smear campaign against a victim of sexual misconduct. The HRC has been silent on Navarrete’s arrest. During the 2018 election cycle, HRC  endorsed then-candidate Navarrete for his bid for the Arizona Senate seat for District 30. In 2018, under David’s leadership, Navarrete was among 39 other Democrats in Arizona endorsed by the left-wing group.

“While anti-equality politicians from the State House to the White House are hell-bent on dragging Arizona backwards, HRC’s endorsed candidates are fighting to ensure every Arizonan has a fair shot,” HRC Arizona State Director Justin Unga said about the candidates. He went on to add, “HRC is working harder than ever to turn out the vote for Arizona candidates who will champion equality.”

According to Transparency USA, HRC even donated money to Navarrete’s campaign. Of the 39 Arizona Democrats the organization back, HRC only donated to 12 campaigns, not even one-third of those they endorsed, with Navarrete’s included.

Navarrete posted a $50,000 bond on Saturday morning. Since his initial appearance in court, all 48 Democrats in the state legislature called for Navarrete to resign his seat, which covers a broad swath of west-central Phoenix and parts of Glendale. His next court appearance will be a status conference Thursday at 10:30 a.m. before a preliminary hearing Aug. 16.