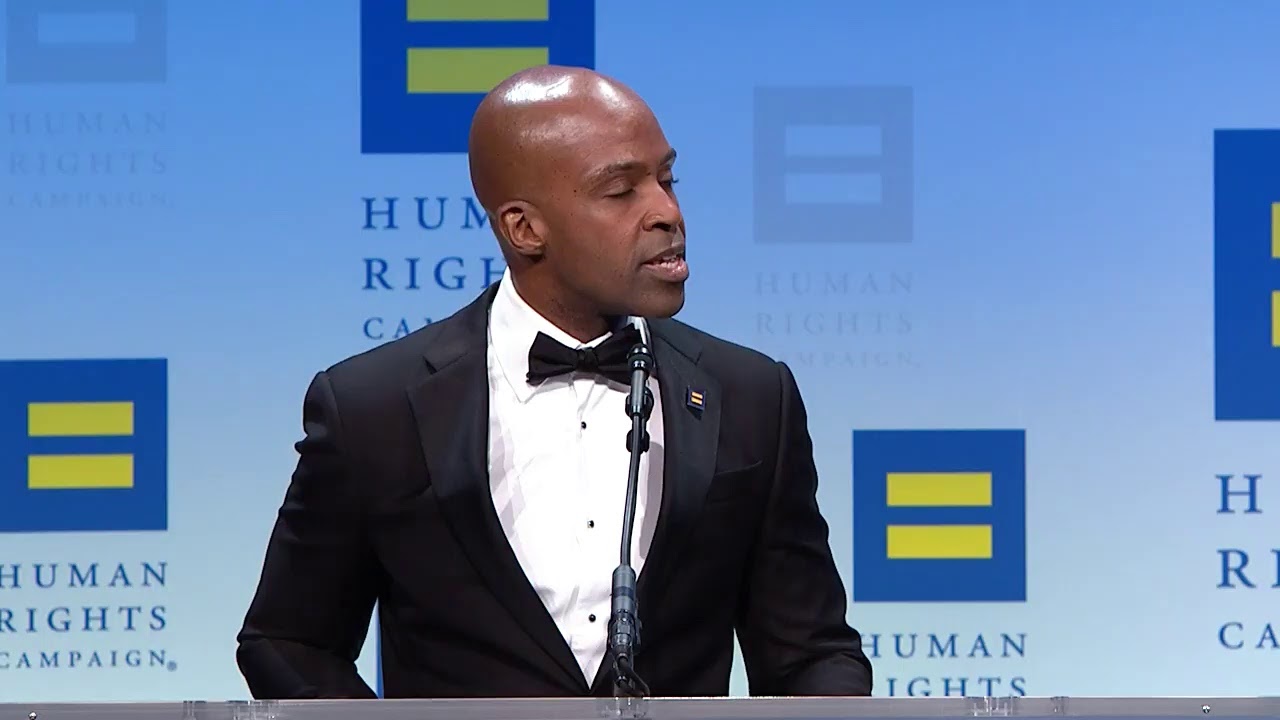 Aides to New York Governor Andrew Cuomo sought the help of the Human Rights Campaign president in order to dig up dirt on a woman who accused the governor of sexual misconduct, according to an official report.

On Tuesday the Office of the Attorney General of New York, Letitia James, released a report on the allegations against Gov. Cuomo. The damning report claims there was sufficient evidence of not only sexual harassment by the Democrat governor but also the creation of an environment where others could sexually harass.

“Specifically, we find that the Governor sexually harassed a number of current and former New York State employees by, among other things, engaging in unwelcome and nonconsensual touching, as well as making numerous offensive comments of a suggestive and sexual nature that created a hostile work environment for women,” the report states.

The report goes on to say, “We also conclude that the Executive Chamber’s culture—one filled with fear and intimidation, while at the same time normalizing the Governor’s frequent flirtations and gender-based comments—contributed to the conditions that allowed the sexual harassment to occur and persist.  That culture also influenced the improper and inadequate ways in which the Executive Chamber has responded to allegations of harassment.”

As if this were not enough, the report implicated two of Cuomo’s staff, Richard Azzopardi and Melissa DeRosa, in leaking information about one of the accusers, Lindsey Boylan.

Alphonso David, the current president of the Human Rights Campaign, the nation’s largest LGBT rights nonprofit, was a former legal adviser to the governor. After Boylan publicly accused Cuomo of misconduct, which sparked a myriad of other women to come forward with accusations, DeRosa contacted David requesting information on Boylan.

While David was working in the governor’s office, he once had to take disciplinary measures against Boylan, and he kept the file with her information even after leaving his position, the report claims. David testified that he kept Boylan’s file, seemingly as though it were some sort of souvenir, claiming, “It may have been the only instance where I was actually involved in a counseling of an employee when I was in the Executive Chamber.”

According to the report, even though the files were labeled as “confidential” and “privileged” once the dirt on Boylan was obtained, Azzopardi then leaked it to the media including the Associated Press, New York Times, New York Post, New York Daily News, The Hill, and CBS.

The report also contained information on David and DeRosa planning to secretly record another Cuomo accuser to see if she and Boylan were coordinating stories. While seemingly unethical, New York state is a one-party consent state, meaning that only one person in a conversation must be aware that a recording is taking place.

It was also reported that David, Azzopardi, and DeRosa collaborated in penning an op-ed smearing Boylan, but it was never published. Despite that fact, the attorney general’s report states that the existence of a draft along with the evidence regarding the sharing of Boylan’s file “constitutes retaliation.”

The Human Rights Campaign, under David’s leadership, raised eyebrows among LGBTs in 2018 when the group campaigned against Democrat candidate for governor Cynthia Nixon–of Sex and the City fame and who is a lesbian–in favor of boosting Cuomo’s re-election bid. The organization endorsed Cuomo and stated it would actively campaign for him through phone calls and e-mails.

In a statement, the Log Cabin Republicans, the nation’s largest organization representing LGBT conservatives and straight allies, and which is a partial sponsor of Outspoken, blasted David and the Human Rights Campaign’s involvement in the scandal.

“It should disturb every corporate donor to the HRC that its president Alphonso David colluded with Governor Cuomo to smear one of the women Cuomo sexually harassed. Alphonso David’s behavior is disqualifying and he should resign immediately, but the fault doesn’t just lie with him,” the organization wrote.

“The Human Rights Campaign markets itself as champions for LGBT Americans. In reality, it champions left-wing Democrats–apparently even those guilty of sexual harassment–and bullies anyone who gets in their way. This latest report is not surprising to anyone who has actually paid attention to the Human Rights Campaign’s horrendously leftist partisan record. But it should be a wake-up call to Americans that corporations like Disney, Apple, Hyatt, and countless others write checks to the HRC while its president smears victims of sexual harassment. Next time corporations donate money to the Human Rights Campaign, they can stop deceiving their customers that they’re supporting LGBT Americans. They’re supporting radical and corrupt left-wing politicians.”

According to CNN, back in March when accusations first started swirling, President Joe Biden stated that Cuomo should resign if evidence of foul play came to light. Since the release of the New York attorney general’s report, Biden officially called for Cuomo’s resignation on Tuesday, along with House Speaker Nancy Pelosi. “I think he should resign. I understand that the state legislature may decide to impeach. I don’t know that for a fact,” Biden said when asked about the issue.

Despite the release of the report and damning evidence, Cuomo has maintained his innocence and has not indicated any plans to step down.