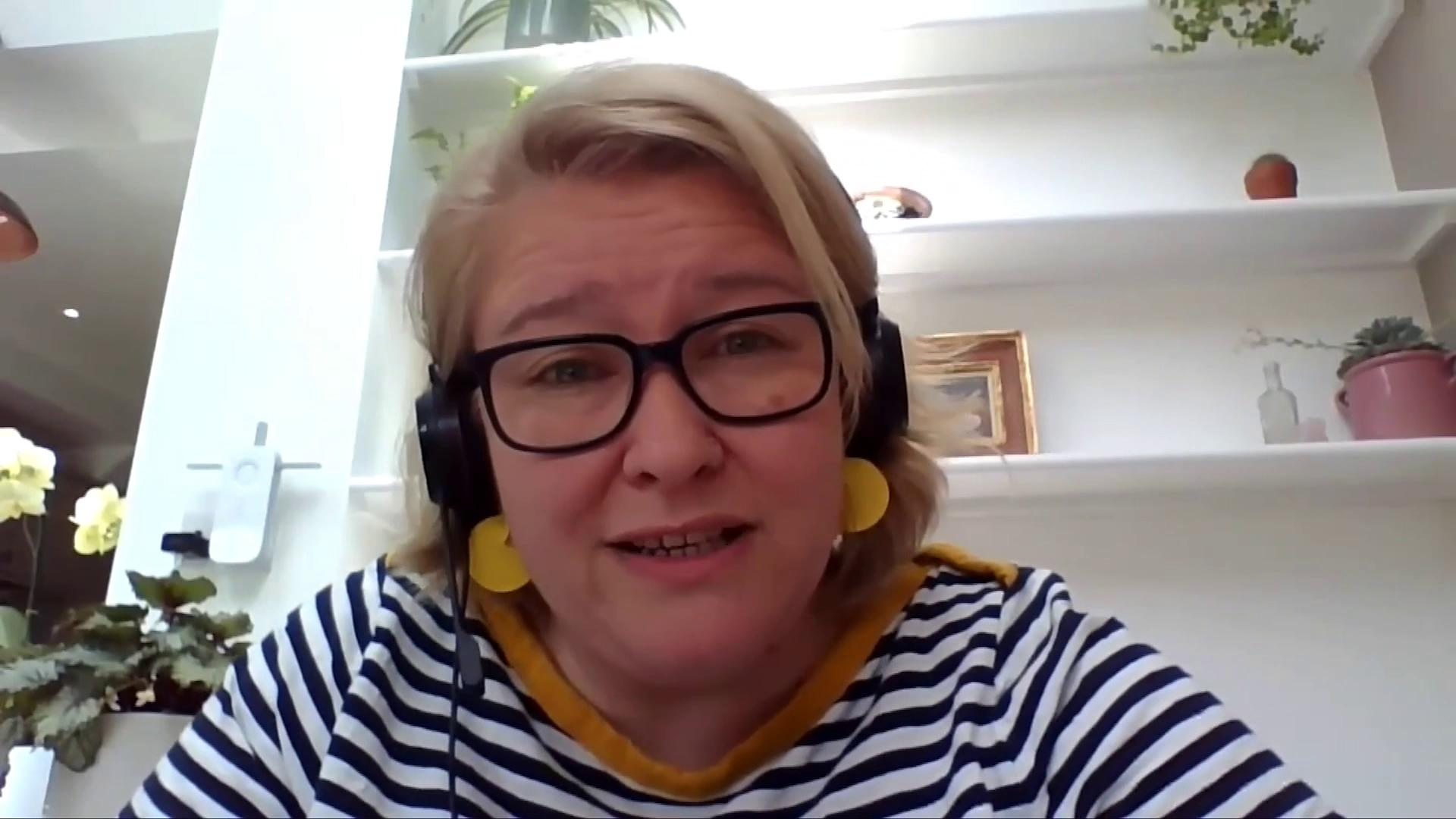 A prominent UK-based LGBT rights organization has been blasted as “extremist” and is beginning to lose partnerships with large organizations due to recently adopting more radicalized views on transgender issues.

One of the organization’s founders, journalist Matthew Parris, recently stated that the body has “lost its way.” He further suggested the group has wrapped itself up in issues dealing with the trans community that have alienated the other organizations they purport to help.

“The organization is tangled up in the trans issue, cornered into an extremist stance on a debate that a charity formed to help gay men, lesbian women and bisexual people should never have got itself into,” Parris said.

The head of Stonewall, Nancy Kelley, has fought back over the characterization. In an interview with the BBC, she said that Stonewall never pretended to represent everyone in the diverse LGBT community and that she was comfortable with the direction in which the organization was going. She also said she believed in the freedom of speech, but that it was “not without limit.”

Kelley then likened gender-critical language to racist or anti-semitic language. “With all beliefs including controversial beliefs there is a right to express those beliefs publicly and where they’re harmful or damaging – whether it’s anti-Semitic beliefs, gender critical beliefs, beliefs about disability – we have legal systems that are put in place for people who are harmed by that,” she told BBC.

It is most likely not a coincidence that as the organization is becoming more militant in its views, several other entities are breaking ties. Most recently, the large communications company Ofcom announced they were taking a step back from the organization. “Ofcom has recently reviewed its relationship with Stonewall, and taken the decision to step back from our membership of the Diversity Champions programme,” the company said in a statement.

Ofcom directly stated that one of the reasons for terminating this part of the relationship with Stonewall was due to some of their more recent stances that have garnered public scrutiny. “In recent months there has been significant scrutiny of some of Stonewall’s policy positions. In Ofcom’s case, we have considered whether our relationship with Stonewall poses a conflict or risk of perceived bias. Stepping back from the Diversity Champions programme, in light of this, is the right thing to do. As the communications regulator, an important part of our responsibility is to ensure we remain impartial and independent at all times,” the communications giant wrote in a statement.

Ofcom was not the first group to cut ties with Stonewall. Earlier this year, the Equality and Human Rights Commission, which the BBC calls “Britain’s human rights watchdog,” also pulled out of the Diversity Champions program. As the program requires payment of its participants, EHRC simply said it “did not constitute best value for money.”

While money was the official reason for dropping from the program, the new chairwoman of EHRC, Lady Falkner, referenced Stonewall’s stance on gender and language as being another point of contention. According to the BBC, Falkner “has said women have the right to question transgender identity without being abused, stigmatized or risking losing their job.”

Just this week, veteran gay actor Simon Callow spoke out against Stonewall’s extremist beliefs. “They have taken a very strange turn towards the tyrannical, a dangerously prescriptive position on a complex issue,” the actor said. “When it impinges on women’s rights, hard-won women’s rights, the right to exclusive spaces for women, away from any threat at all – I think that’s a very serious issue.”